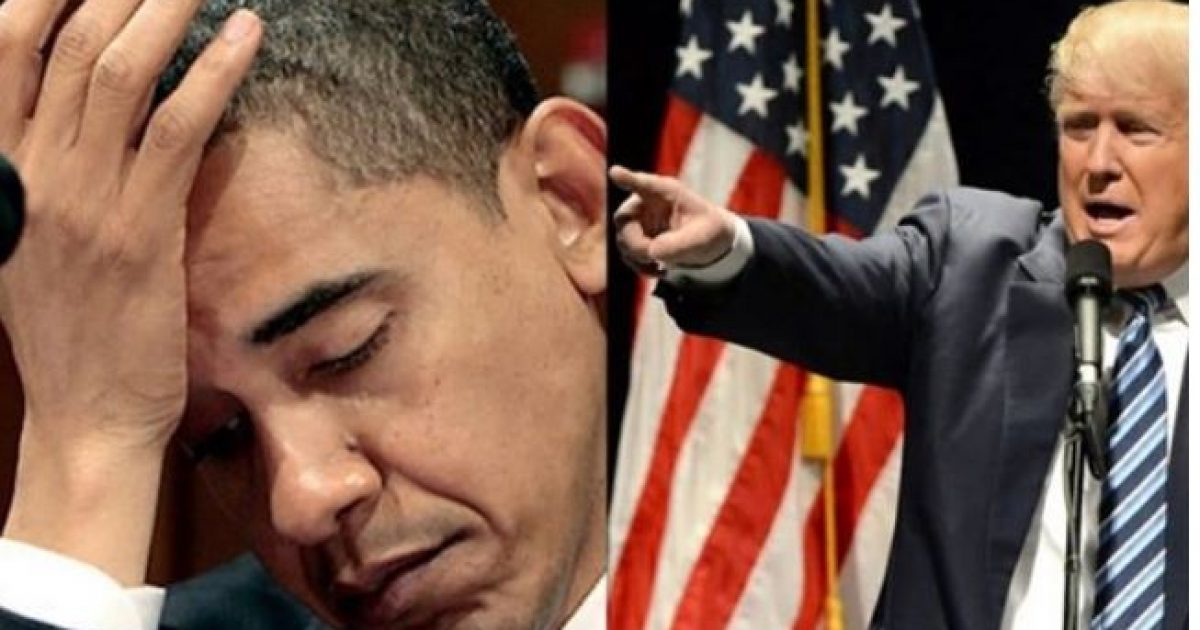 Baish’s Point Of View| ICYMI 3-19 | With President Donald Trump being vindicated after the news of special counsel Robert Mueller’s recently-submitted report, we are now seeing Republicans take a closer look into Obama-era officials and their involvement in the investigation.

The Conservative Opinion explains, “While the Mueller investigation may have exonerated Trump of the collusion and obstruction allegations, questions remain as to the initiation of the probe itself, as well as possible criminal conduct occurring on the part of those involved. Now, prominent GOP Senators, including Lindsey Graham, Rand Paul, John Cornyn, and others, are increasingly signaling their intent to investigate potential misconduct within the DOJ.”

Trump and his people continued to assert that the Mueller probe was motivated by politics.

Republicans are setting their sights on top Obama-era officials as they plan their own probe into the 2016 election.

Eager to move on from special counsel Robert Mueller’s investigation into Russian election interference and the Trump campaign, GOP senators are gearing up to investigate the investigators. The idea is gaining traction with the Republican caucus, including Senate Majority Leader Mitch McConnell (Ky.).

Mueller’s report hasn’t been released yet, but Republicans have seized on a four-page letter from Attorney General William Barr that summarized key conclusions of the two-year probe, including that Mueller “did not establish” that President Trump or members of his campaign coordinated or colluded with Moscow in its election interference.

“Republicans believe that the FBI and [Department of Justice] — the top people — took the law in their own hands because they wanted [Hillary] Clinton to win and Trump to lose,” Republican Senator Lindsey Graham of South Carolina explained during an interview with Fox News host Neil Cavuto.

Graham explained that they will be looking into Foreign Intelligence Surveillance Act (FISA) application process “abuse” as well as the “counterintelligence operation into Trump’s campaign,” then stating that “there will be a lot of inquiry as to how this all happened.”

“The Judiciary Committee has primary jurisdiction and doing oversight of the Department of Justice and the FBI, and so that … is something we need to do. Trying to find out how this thing got off the rails and hopefully prevent it from happening again,” stated Senator John Cornyn, a Texas Republican and standing member of the Judiciary Committee.

“I think Director Comey is probably near the top. He’s the one who said that his intention of leaking memos of his conversation was designed to prompt the appointment of a special counsel. It just strikes me as some vindictiveness and animus toward the president motivating a lot of the action,” Cornyn stated.

Graham, who earlier this month teased that he wants to bring in Comey, added that the former official would be called to publicly testify and “will answer for your time as FBI director.”

Comey has been a years-long source of ire for Trump, who fired the FBI director in May 2017. The White House initially cited a Justice Department memo criticizing Comey’s handling of the investigation into Clinton’s private email server as the reason for his unusual firing, but Trump told NBC News days later that he was thinking about “the Russia thing” when he decided to fire Comey.

Sen. Rand Paul (R-Ky.), an ally of Trump, also wants a laundry list of former Obama officials’ communications to be made public, including any communications from former President Obama about an investigation into the Trump campaign. Paul is also calling on Brennan and former Director of National Intelligence James Clapper to testify under oath.

Rand Paul stated, “We need every ounce of information about the people at the very top of our intelligence community that were promoting the inclusion of this fake dossier. We based this investigation on a lie. We should investigate who the liars were.”