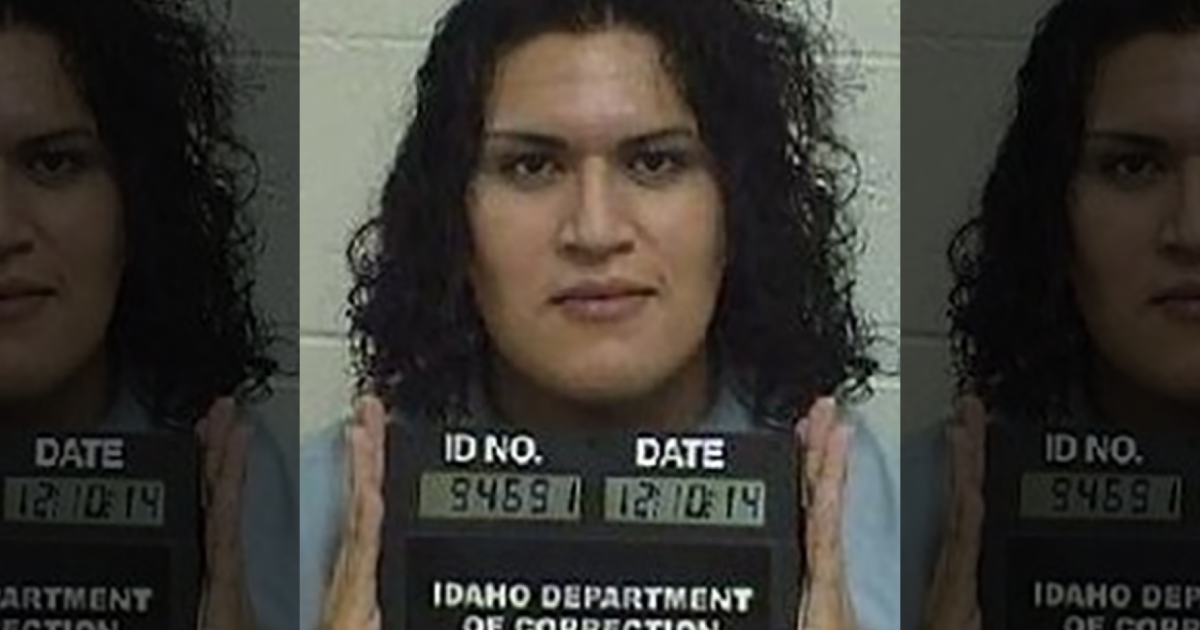 The 9th Circuit Court of Appeals ruled on Friday that Idaho must pay for a convicted sex offender’s gender reassignment surgery. The Idaho Gov vows to appeal to the Supreme Court. (Fox)

If the $20,000 to $30,000 surgery occurs, it would be the first time in the US that a state was forced by court order to grant a sex change operation.

Adree Edmo, aka Mason Edmo, is serving a 3 to 10 year sentence for sexually abusing a child under 16. Edmo was born a male but identifies as a female. The diagnosis was gender dysphoria. If the surgery is done, she would be transferred to the women’s prison.

Edmo has tried twice to castrate herself while incarcerated. She is due to be released in 2021.

In 2017, Edmo sued the Idaho Department of Correction and its medical provider, Corizon, contending that the state’s refusal to provide her with gender confirmation surgery amounts to cruel and unusual punishment and causes severe distress because she has gender dysphoria. The condition occurs when the incongruity between a person’s assigned gender and their gender identity is so drastic that it impairs their ability to function.

In its ruling, the court also sided with the plaintiff, calling the situation cruel and unusual punishment.

“We apply the dictates of the Eighth Amendment today in an area of increased social awareness: transgender health care. We are not the first to speak on the subject, nor will we be the last. Our court and others have been considering Eighth Amendment claims brought by transgender prisoners for decades. During that time, the medical community’s understanding of what treatments are safe and medically necessary to treat gender dysphoria has changed as more information becomes available, research is undertaken, and experience is gained.” 9th Circuit Court ruling

The Idaho Gov vows to appeal the decision. He called the ruling “extremely disappointing.”

“The hardworking taxpayers of Idaho should not be forced to pay for a convicted sex offender’s gender reassignment surgery when it is contrary to the medical opinions of the treating physician and multiple mental health professionals. … We cannot divert critical public dollars away from the higher priorities of keeping the public safe and rehabilitating offenders.” Idaho Governor Brad Little