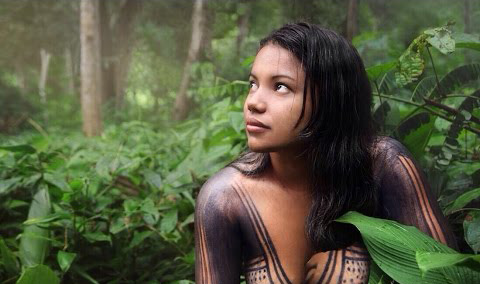 Control. That is what this really is about.  Control of the narrative. 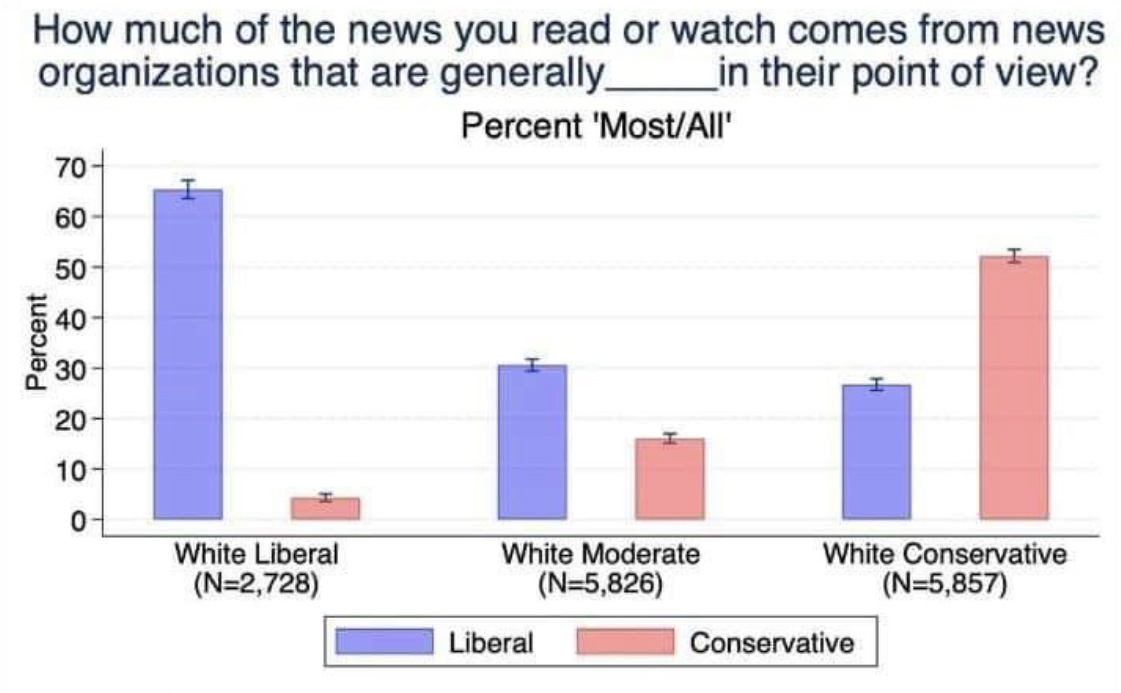 A survey conducted by Gallup/Knight foundation, which had the question: “How much of the news you read or watch comes from news organizations that are generally liberal or conservative in their point of view” showed that White Liberals were basically living in a bubble, with 70% of the news they consumed, having a liberal slant. In addition, less than 5% of the news they watched, was conservative. Compared to White Conservatives that chose to be open-minded, watching nearly 30% liberal news and a bit over 50% conservative news.

The bigger problem is the WAY people on the left take in information from MSM news sources. That is, they are essentially just headline readers. People familiar with clickbait headlines know that oftentimes, a headline can be very deceptive in the information it provides. Headlines nowadays are crafted to be evocative, emotional, and rarely informational.

Since MSM needs people to read an article to see the advertisements scattered about, there is little impetus to succinctly summarize the article in the headline. Instead, they “bury the lede”. Or over-emphasize a trivial part of the story. Worse, many headlines, often disingenuously state the complete opposite of what the story is about. Typically, knowing how leftists consume their news, MSM constructs an agenda-driven narrative, with their headlines, and mea culpa, in the article.

Here is a sample of the headlines for the Amazon fires:

Amazon fires: The devastation seen from above BBC.com 7 hours ago

1:58 Amazon fires: the tribes fighting to save their dying rainforest – video The Guardian – 2 days ago

WOW! “Scary!” It sounds like the entirety of the Amazonian Forest is going up in smoke, doesn’t it?! And can you believe it… It is POTUS Trump’s fault! No fear, Leo DiCaprio will take time out of his womanizing schedule to send $5 million in aid down there! 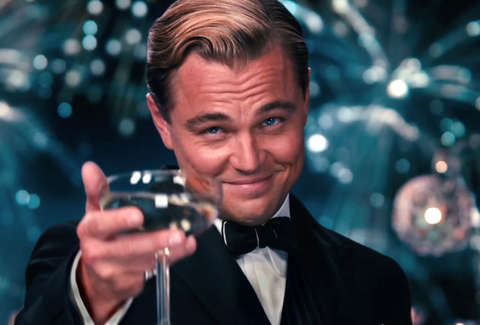 Ahh, celebrities. They love nothing better than self-important pandering to the poor. Peeling off a few million to get some publicity for themselves. Oh, wait, what’s this? Leo had a movie come out recently?? Well, I am SURE there is no connection between his gracious donation and a movie that has come out recently. A movie that was Tarantino’s MOST EXPENSIVE movie to date. A movie that has barely made 30% “profit” at the box office. Could not possibly be a connection.

Leo D and quite a few other celebrities and world leaders, stepped up and lit up their social media pages, and twitters showing their concern and how much they cared about the Amazon being wiped out this year with the ‘unprecedented fires’. They shared image after image of the Amazon on fire. Smoke and Flames, EVERYWHERE.

Unfortunately, their care and concern was not enough to do a simple internet search to verify that the images of a smoky flame licked grove of trees were from this year. In many cases, they did not even bother to verify that their images WERE FROM THE AMAZON!

Cristiano Ronaldo might know his football and WAGS, but he doesn’t know his forests. He shared a photo of somewhere, but not the Amazon.

Many people do not know this… but Madonna has a pretty impressive IQ. However, she surely did not show it, when she tweeted the same photo Logan Paul tweeted, FROM 1989!

The irony in all of this is… if any of these people would have read a dozen articles, from Liberal AND Conservative news sites, and NOT just headlines from Liberal sites, they might have;
1) Gotten recent photos, FROM THE AMAZON,
2) Noticed in a lot of the photos, a lot of LAND and not TREES were on fire, and finally,
3) Realized that the number of fires, overall, ARE BELOW AVERAGE FOR THIS TIME OF YEAR, KNOWN AS THE DRY SEASON, or the FIRE SEASON, in AMAZONIA.

Now, granted, in the past few years, the amount of fires in the Amazon region, are up. On Average. HOWEVER! The number of fires, overall, for the past decade is DRASTICALLY DOWN, from decades before.

Moreover, the Amazon forest, itself, IS NOT ON FIRE. Of course it’s difficult to burn anything in or near a forest and not get SOME trees on fire, but massive scale forest fires like we saw in the 80s and 90s and before, simply are not occurring right now.

These celebrities and world leaders simply are not using what little brains they have, to RATIONALIZE what is actually happening. They are conflating deforestation, with fires. The Amazon was being DEFORESTED, BY LOGGERS, CUTTING DOWN TREES.

Trees were being cut down for wood products, like Amazonian Hard Wood furniture, and embellishments like stair railings, stair treads, doors and doorways, and flooring, that RICH PEOPLE, such as celebrities and world leaders, put in their mansions. Like the Obamas recently purchased.

WHY would loggers BURN DOWN THE TREES? WHY… would ANYONE burn down the trees? The answer is: Loggers would not. FARMERS WOULD. And THAT, is the headlines that YOU ARE NOT SEEING.

A headline such as “Amazon fires look bad, but they are below normal. It is the Amazon farmers clearing their fields the way that they do EVERY YEAR!”

You do not even need to read the article with a headline like that, do you? It stirs no animus, no emotion; it doesn’t make you “feel some type of way”. It informs you that there is nothing to see here.

Hmm, what COULD those brown areas be? Certainly doesn’t look like Amazonian Rain Forest. Looks like a FIELD of some sort.

More fires in brown fields. Anyone with any sense would ask why are the forest fires in the fields and NOT in the forests?

See, the Amazon, being a rain forest… gets a LOT of rain, for the majority of the year. That is how farmers can grow their rain-loving crops. Then once a year, the rains subside long enough for things to dry out a bit. And using a crop technique called slash and burn, or fire-fallow cultivation, that farmers have been using for 10,000 years, since we went agrarian and gave up the hunter-gatherer lifestyle, Amazon farmers burn their cropland, which helps control weeds and pests. 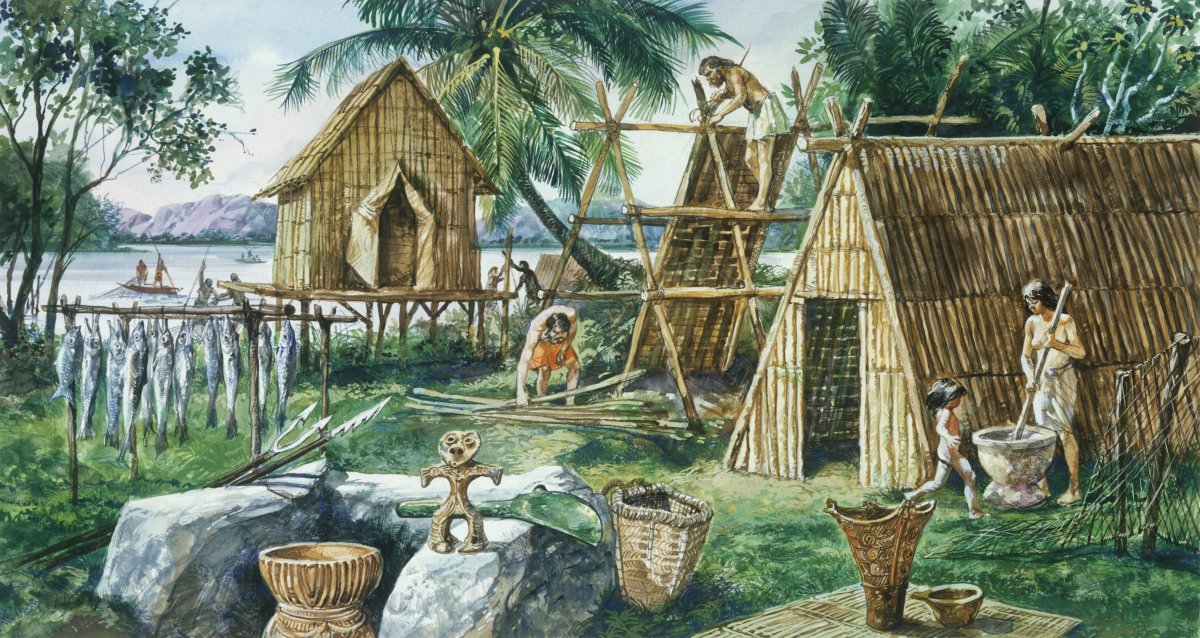 The ash also provides valuable nutrients to the soil, saving the farmers money. These FACTS would be boring to the majority of the ignorant Leftists. Where is the emotion, the outrage! Well, there is none. It is business-as-usual. Most of the land that is burning is NOT old-growth rainforest. Instead, it is land that has already been cleared of trees and set for agricultural use.

I really enjoy this headline: 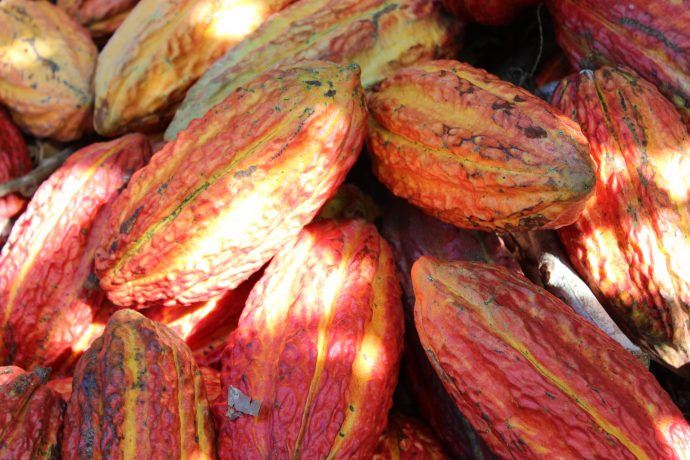 That is what I mean about how a headline can be deceptive. What exactly is disturbing about a practice that occurs EVERY YEAR? Do the people that fall for that headline, have Goldfish memory? Are they so self-centered and ignorant that until THIS VERY YEAR, they had no idea what was happening south of the equator? Did they have no idea how their coffee got to Starbucks? Or the chocolate to make their frappucinos? 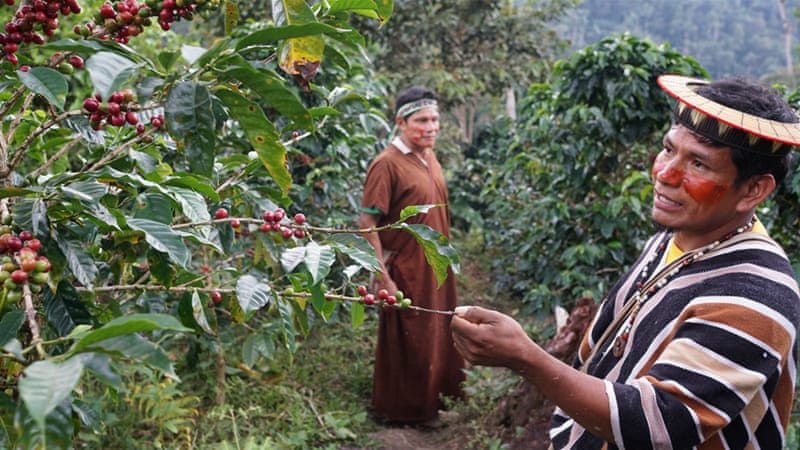 The reason I enjoy that headline, is that IN THE REPORT released by NASA that accompanied those “disturbing photos”, to quell hysteria, NASA THEMSELVES STATED: 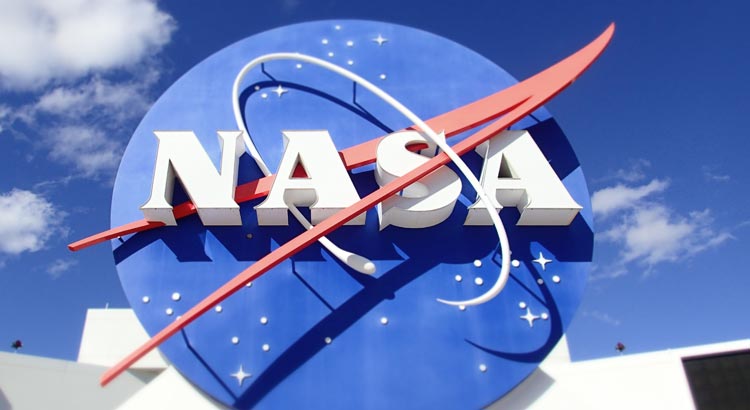 “In the Amazon region, fires are rare for much of the year because wet weather prevents them from starting and spreading. However, in July and August, activity typically increases due to the arrival of the dry season. Many people use fire to maintain farmland and pastures or to clear land for other purposes. Typically, [fire] activity peaks in early September and mostly stops by November.”

They continue with, “As of August 16, 2019, an analysis of NASA satellite data indicated that total fire activity across the Amazon basin this year has been close to the average in comparison to the past 15 years. (The Amazon spreads across Brazil, Peru, Colombia, and parts of other countries.)”

“Though activity appears to be above average in the states of Amazonas and Rondônia, it has so far appeared below average in Mato Grosso and Pará, according to estimates from the Global Fire Emissions Database, a research project that compiles and analyzes NASA data.”

In addition, the horror-story that the Amazon rainforest produces “20% OF THE OXYGEN WE BREATHE” is B.S. like most everything else you hear from the Leftists.

Michael Mann, a brilliant climate scientist from Penn State University, states: “The 20% figure IS too high. True number closer to 6% as per Jon Foley (@GlobalEcoGuy) and even this is misleading because oxygen levels wouldn’t actually drop by 6% if we deforested the Amazon.”

So there you have it. Nothing is burning out of control. They are VERY controlled in fact. What is burning out of control, is a firestorm of #fakenews. Celebrities and World Leaders are too self-absorbed to know what year it is, and to know where the Amazon is. They are useful idiots that parrot all the lies of the MSM, without spending a second to double-check facts. And for some damn reason, all of the leftists look to these stupid people to inform them.

Boy are they going to be disillusioned when the truth about Hollyweird finally comes out. 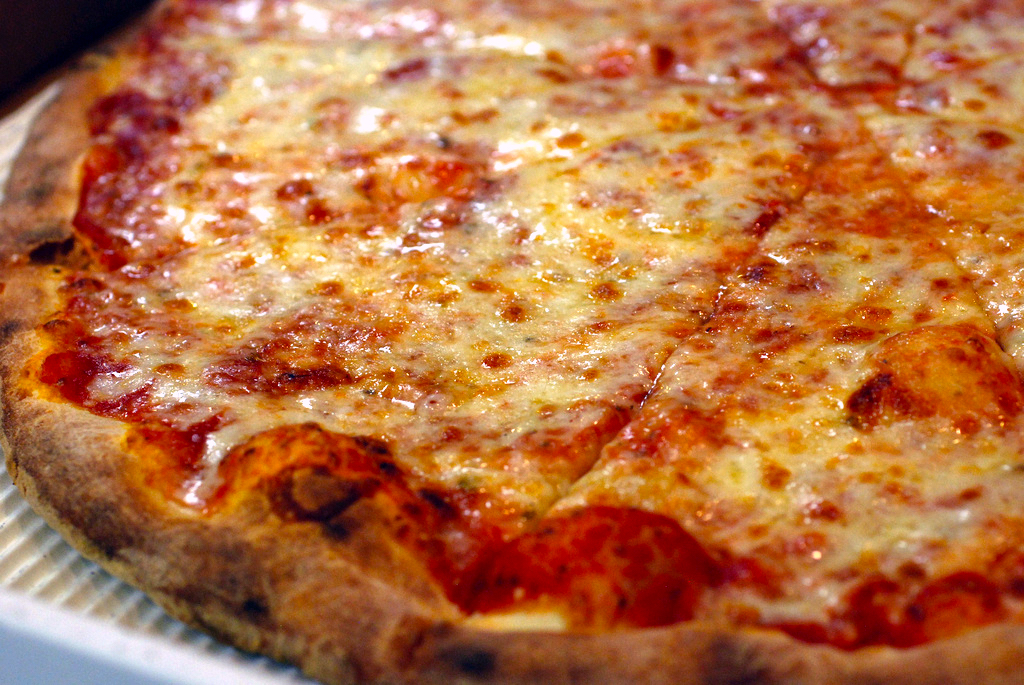 UPDATE: Viral Video of Indigenous Woman at “Amazon Rainforest” Fire, Was Taken Six Weeks Ago, and 3000km Away!

Thanks to www.accuweather.com that found this and made a screencap of the password protected news article on Storyful Newswire.