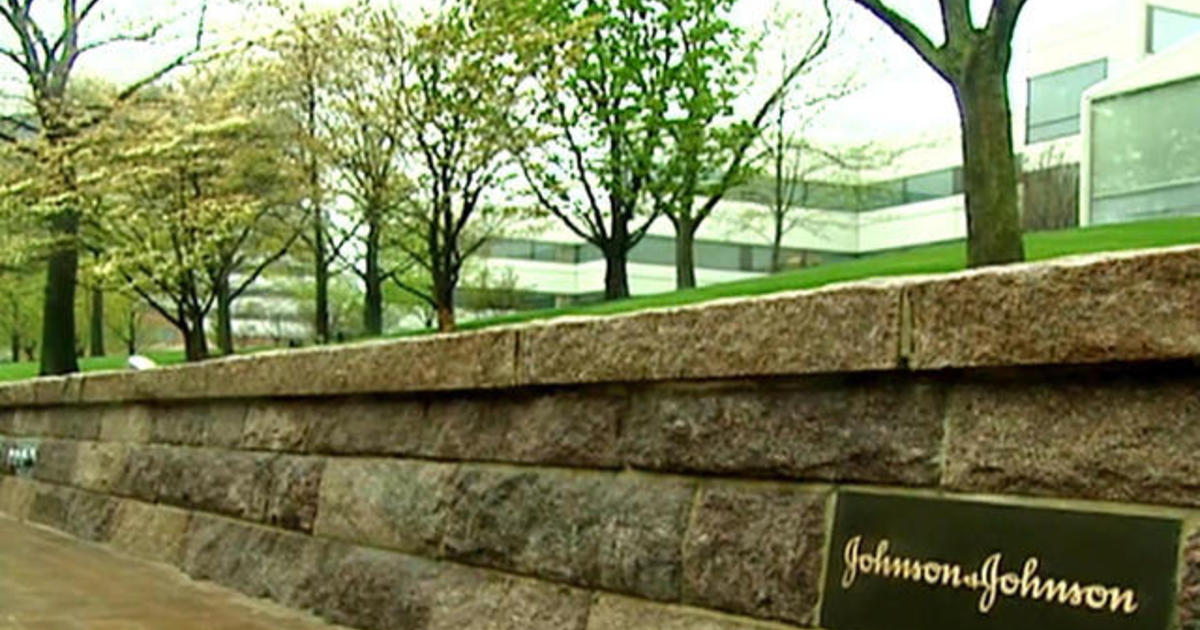 The company must now pay a $572 million dollar judgment for it’s role in Oklahoma’s opioid crisis, pending appeal (of course).

NORMAN, Okla. — An Oklahoma judge on Monday found Johnson & Johnson and its subsidiaries helped fuel the state’s opioid crisis and ordered the consumer products giant to pay $572 million, more than twice the amount another drug manufacturer agreed to pay in a settlement.

“The opioid crisis has ravaged the state of Oklahoma,” Balkman said before announcing the verdict. “It must be abated immediately.”

The companies are expected to appeal the ruling to the Oklahoma Supreme Court.

Oklahoma argued the companies and their subsidiaries created a public nuisance by launching an aggressive and misleading marketing campaign that overstated how effective the drugs were for treating chronic pain and understated the risk of addiction. Oklahoma Attorney General Mike Hunter says opioid overdoses killed 4,653 people in the state from 2007 to 2017.

Mike Hunter has called Johnson & Johnson a “kingpin” company that was motivated by greed. He specifically pointed to two former Johnson & Johnson subsidiaries, Noramco and Tasmanian Alkaloids, which produced much of the raw opium used by other manufacturers to produce the drugs.

“They’ve been the principal origin for the active pharmaceutical ingredient in prescription opioids in the country for the last two decades,” Hunter said after the trial ended July 15. “It is one of the most important elements of causation with regard to why the defendants … are responsible for the epidemic in the country and in Oklahoma.”

Attorneys for the company have maintained they were part of a lawful and heavily regulated industry subject to strict federal oversight, including the U.S. Drug Enforcement Agency and the Food and Drug Administration, during every step of the supply chain. Lead attorney Larry Ottaway said during closing arguments that opioid drugs serve a critical health need — to address chronic pain that affects thousands of Oklahomans every day.

Oklahoma pursued the case under the state’s public nuisance statute and presented the judge with a plan to abate the crisis that would cost between $12.6 billion for 20 years and $17.5 billion over 30 years. Attorneys for Johnson & Johnson have said that estimate is wildly inflated.

$572 million is an unfathomable number to most of us.

For Johnson & Johnson it is significant but manageable.

It is good to see companies that seem to care little about the side-effects of their products, getting sued for the damage they are causing.

Unfortunately, companies like Johnson & Johnson and Bayer-Monsanto have legal teams that can tie cases like these up in the court system for years and justice is delayed even if it is served at all.

This is certainly not the first time Johnson & Johnson has been successfully sued for damages to the consumer.

But what would you bet that the $4.7 Billion judgment is also still tied up with a pending appeal?

How about we order these companies to cease sales and operations until they either pay the judgment or their appeal is heard and won?

That would motivate them to either pay or rush the appeal.

We can’t keep letting big companies kill people and then use the American justice system to escape punishment.