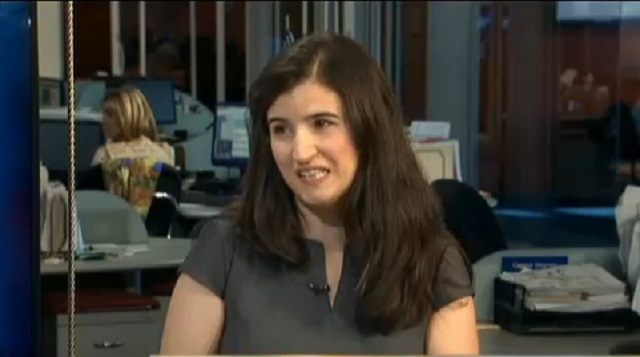 The Washington Post has released a guide for “fellow white people” detailing “what to do when you’re called racist.”

The guide is written by Rebecca Hains, who is described as “a professor of media and communication at Salem State University, where she also serves as a faculty fellow for diversity, power dynamics and social justice.”

From The Washington Post, “Dear fellow white people: Here’s what to do when you’re called racist.”:

Even white people who consider themselves good allies of people of color can be unaware of their racial biases. From public figures to pundits to public intellectuals to politicians, it’s a pervasive, bipartisan, international problem. […]

So, if you are a white person and someone calls you racist, and the charge perplexes you, what should you do? As a white college professor who teaches courses on media and race at a diverse public university, here’s my advice.

Step 1: Recognize that what matters most is what happened just now.

You can be called out for racist remarks even if you have black friends and relatives you cherish, donated to anti-racist causes and marched for civil rights. […]

Even if you know in your heart that you are not racist, remember: It is possible to have implicit (or unconscious) racial biases. […]

Take a deep breath and pause after being called racist. You will probably feel attacked and defensive. Check those emotions and avoid argument.

Instead, apologize and consider asking someone — either the person who called you racist, or a trusted friend who understands racism and can chat with you about the situation — for help understanding what went wrong.

You can use language like this: “I didn’t realize that remark was racist. I am so sorry. Would you be willing to help me understand where I went wrong? I really want to learn and would be grateful.”

Important note: If possible, ask a white person to explain this to you. It isn’t the job of people of color to educate white people, and you are not owed a direct explanation, as much as you might like one. Don’t be entitled.[…]

Step 4: Really listen to the answer(s) you receive.

Step 5: Express gratitude — then get to work.

Be sure to thank the person who offers you an explanation. The fact that you were (1) called out and (2) offered an explanation may feel uncomfortable, but it is a valuable gift, and your discomfort is productive.

This is the only proper response: 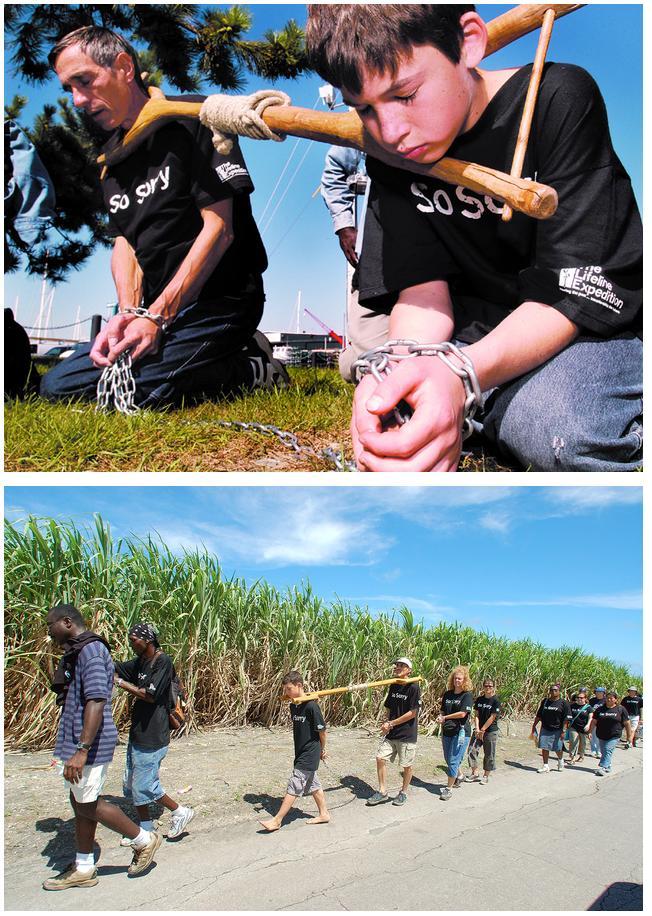 Anything other than intense, relentless groveling and apologizing is white supremacy.