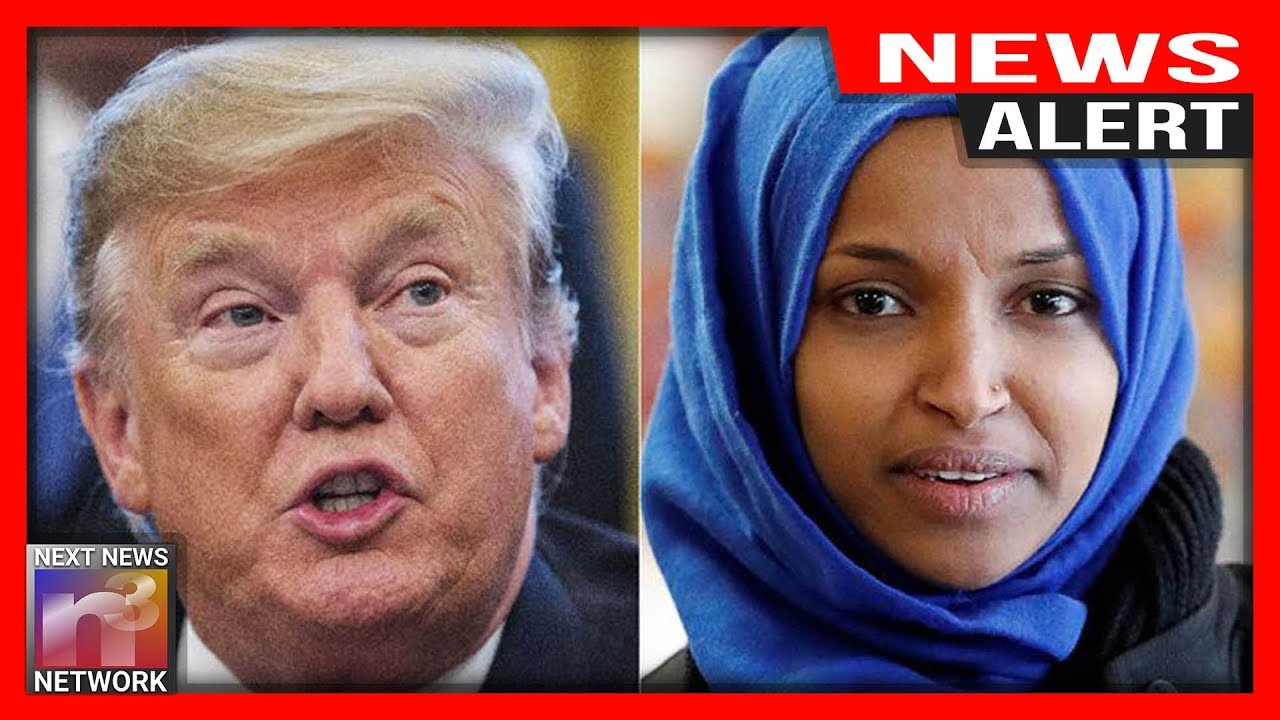 Ilhan Omar is more than a Sharia-loving enemy of America, she is also a criminal.

This woman could face, not just deportation but, up to 40 years in prison after the latest discoveries.

Ilhan Omar with her father and sister. (PowerLine)

According to Steinberg there is credible evidence that Ilhan Omar and her family changed their name to illegally enter the United States back in 1995.

And since that time Ilhan Omar as an adult continued to defy US law. According to Steinberg Rep. Omar committed at least eight instances of perjury going back to 2009. The charges could carry up to 40 years of prison time or deportation.

Obviously, Ilhan Omar has no regard for US law and yet here she is representing Minnesota in the US Congress and a sitting member on the House Foreign Affairs Committee.

David Steinberg concluded his July report with this list of possible crimes committed by Ilhan Omar.

Yet here we have:

Americans already know that Ilhan Omar is a criminal, we are just waiting for something to stick.

Did you know her brother, who was also her ex-husband, is actually gay?

Now, after her newest divorce proceedings she is allegedly shacked up with a businessman who brings even further scrutiny to her dealings.

This woman is a bad, bad seed and even the Democrats in Minnesota have turned against her.

Minnesota’s largest, LIBERAL, newspaper has turned on her.

The marriage to her brother and the newly found documents that expose it may be minor compared to some of this woman’s crimes.

But if this is what gets her out of congress then so be it!

This woman must be stopped.

Whether she goes to prison or suffers deportation, America is counting on voters in her district to wise up and act like Americans who care in 2020.

Do you hear that Somali-Americans?

I’d urge you to act less like Somalians and more like Americans when casting your votes for 2020.

Too much is at stake.

Ilhan Omar must be stopped.