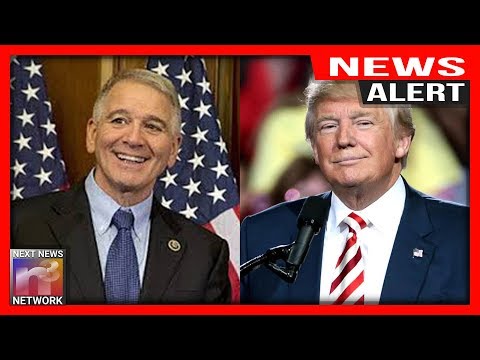 If he can’t do that, maybe he has a future as a comedian.

You have to see this political ad.

There are only 2 genders?

This guy needs to run this commercial nationally, just so liberals can hear the truth.

Louisiana gubernatorial candidate Rep. Ralph Abraham (R-La.) released a new campaign ad Thursday that included a list of “truths” about abortion and gender, among other topics.

“Here’s the truth: Life begins at conception. Government is too big. Our taxes are too high,” the three-term congressman says at the beginning of the thirty-second ad.

“Facts matter more than feelings. The Second Amendment is self-explanatory. And as a doctor, I can assure you, there are only two genders,” he continued.

As your next governor, I will always tell you the truth.#Doc4Gov pic.twitter.com/jZOFVxpMJB

Abraham gives a slight grin and chuckle as he makes the comment regarding gender.

The World Health Organization defines gender as referring “to the socially constructed characteristics of women and men – such as norms, roles and relationships of and between groups of women and men.”

Is this guy for real?

Yes he is for real and FINALLY we have an adult who is speaking up for the confused youth of America (Louisiana actually).

I wish there were more like him in politics.

Rather than avoid controversial topics, we need representatives in government who will meet controversy head on.

If you live in Louisiana and do not consider voting for this guy, then there is something wrong with you.

They are coming for our kids.

If you can not see what is happening around you then shame on you.

We need men like Dr. Ralph Abraham in positions of leadership.

Maybe Abraham is weak on other fronts, I don’t know, but it does my heart good to hear a man talk honestly about the “gender confusion” that has taken over America.