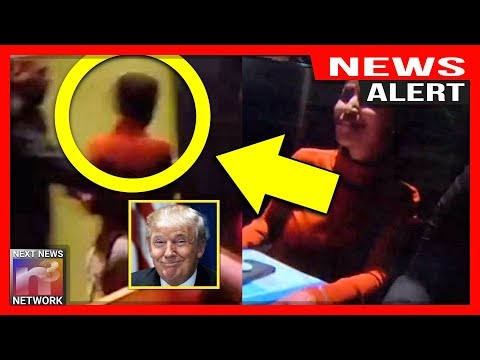 Ilhan Omar is having an affair with a businessman who was the recipient of $230,000 from her campaign.

Of course the local news is going to ask questions.

Good for them, because the National Networks have not.

So she is asked a tough question and she simply runs away.

As reported earlier Dr. Beth Jordan Mynett declared in court divorce filings that her political-consultant husband left her for Rep. Ilhan Omar, according to the New York Post.

Dr. Beth Jordan Mynett says her cheating spouse, Tim Mynett, told her in April that he was having an affair with the Somali-born US representative and that he even made a “shocking declaration of love” for the Minnesota congresswoman before he ditched his wife, alleges the filing, submitted in DC Superior Court on Tuesday.

The physician, 55, and her 38-year-old husband — who has worked for lefty Democrats such as Omar and her Minnesota predecessor, Keith Ellison — have a 13-year-old son together.

“The parties physically separated on or about April 7, 2019, when Defendant told Plaintiff that he was romantically involved with and in love with another woman, Ilhan Omar,” the court papers say.

That’s a lot of cash.

And, now this…
Tim Mynett was hanging out with Ilhan Omar in public with his 13-year-old son before he told his wife of the affair.

The ex-wife wants custody of the son for putting her son in danger.

We’ve been reporting on this story for some time and it’s good to see the local media is gutsy enough to ask the tough questions that the National Media MOSTLY avoids (We always have Tucker).

Meanwhile, after divorcing her most recent husband for the second time, it seems highly unlikely that she will remarry her gay brother.

With local news sources starting to ask tough questions and Minnesota’s largest newspaper already admitting that she may have married her own brother, you would think Omar’s days are numbered.

Minnesota Dems are scrambling to find a replacement.

Has America ever, at least in recent memory, seen a member of congress turn out to be such a disaster?

If she comes back in 2020 it is bad news for America and Minnesota.

This woman hates America and is lucky to have thousands of Somali-Americans in her district.

Selling more lies to her constituents is her only chance for reelection.

Hopefully they are smart enough to see through them.