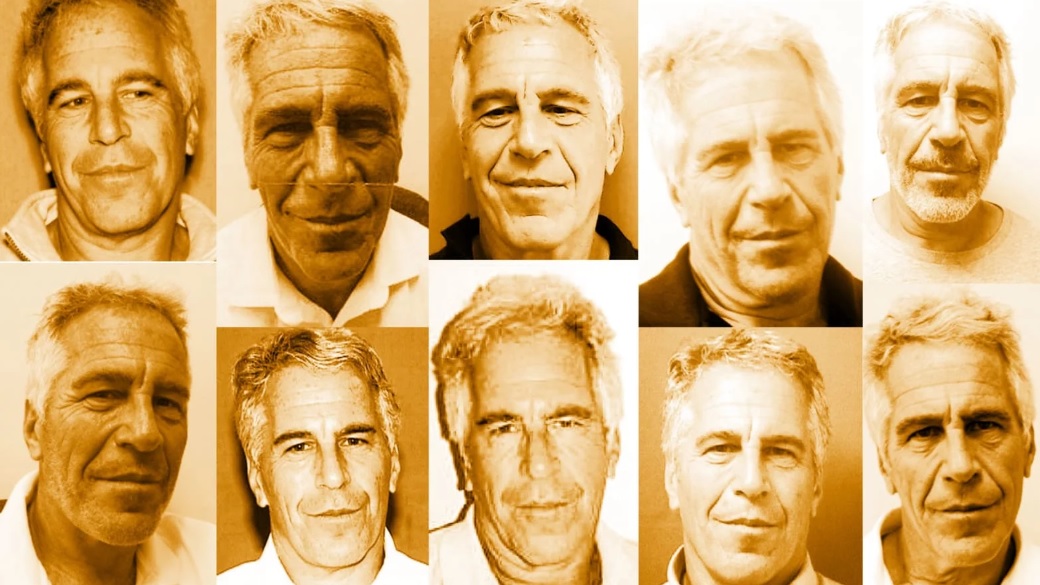 The controversy involving the supposed death by suicide of Jeffrey Epstein now supports the belief that he was rescued from the correctional facility and is still alive, even more than it did before.

The main culprits in arranging such an elaborate operation have to be the Clintons, hands down. They are the main people who had an enormous threat from Epstein getting prosecuted. Since what little information gathered from his arrest shows both Bill and Hillary Clinton visited his Sex Island resort dozens of times, they knew they must keep him from prosecution and being questioned at trial.

This on top of both Bill and Hillary’s desire to continue to be able to visit an Epstein Pedophile Sex Resort overseas in the future, and keep the names of prominent elected officials from going public. The Clintons are also the only ones who have their own teams of clandestine professional hitmen and cleanup crew as seen many times from suicides of people who were going to testify against Hillary suddenly committing suicide by somehow shooting themselves in the back of the head before being questioned. Some died in mysterious ways or were killed while being mugged and the list of witnesses’ deaths goes on.

The List of Clinton Associates Who Allegedly Died Mysteriously. Check It Out.

Everything associated with Jeffrey Epstein’s death is suspicious. In the first place, it was the blocking from view of Epstein’s dead body being removed from the correctional facility. If Epstein did indeed kill himself, blocking all views from the media and public would have been unnecessary.

The statement shortly after his supposed suicide that there were no cameras on Epstein’s jail cell didn’t make sense, this because he was on suicide watch from a supposed previous attempted suicide just weeks earlier. The kicker came recently when we were told the cameras watching his cell malfunctioned and did not record anything during the time he died, completely making the original official statement that there were no cameras, a complete lie.

The absolute biggest indication that Epstein was rescued from prison and is alive and well comes from the fact that there has not been any mention of a service, cremation, burial, etc. since his supposed death on August 10, 2019, almost one month ago.

This fact is true, simply because there is no body to bury or cremate. It doesn’t exist because he is alive.

Tony is an established writer with articles in over 20 publications of differing topics. He was Political Commentary Columnist for the Cimarron News Press in Cimarron, New Mexico from 2001 to 2003. Tony was also a regular writer for several small coastal newspapers in Southern Oregon during the early 1990’s. BOOKS: Aura Visions: The Origin Prophecy,Enviroclowns: The Climate Change Circus,Strange Sounds: A Research Report