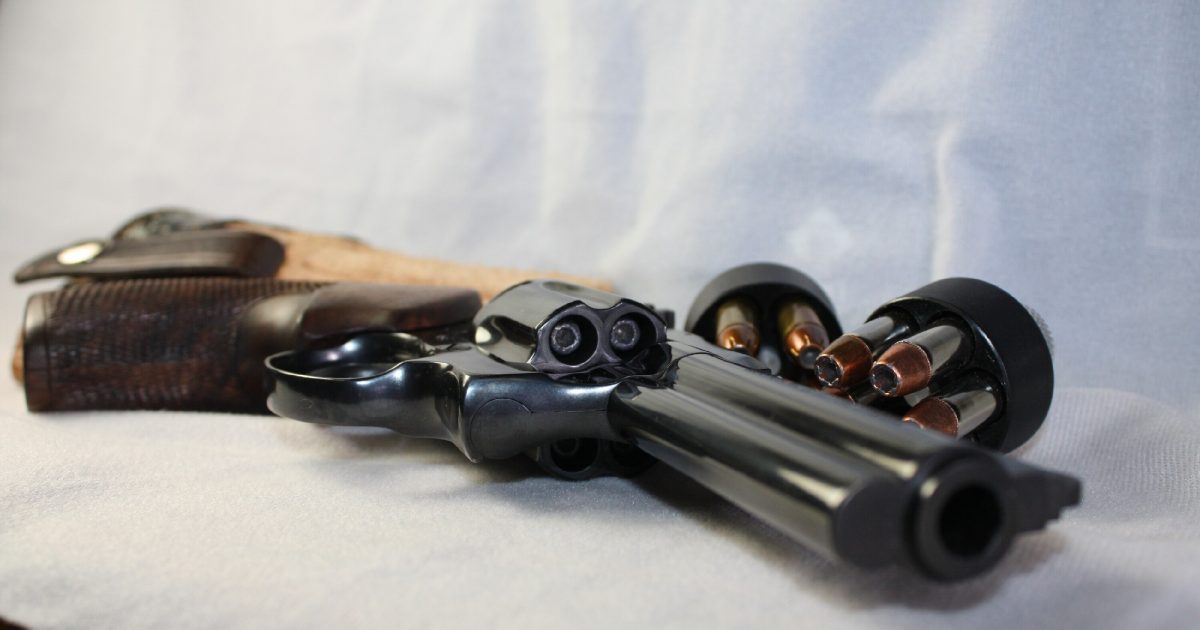 Two high-profile attacks in two years by two different individuals using baseball bats should provide a lesson to the traditionally anti-gun-rights Seattle City Council, mayor and other officials, that with or without firearms, bad people are going to do bad things.

The two suspects in near-fatal attacks—one in 2016 and the other in 2018—were both described as “homeless.” Seattle has become something of an attraction for what some critics are calling “professional homeless” people who camp on sidewalks or open areas; anywhere they can pitch a nylon tent, urinate or defecate on a sidewalk.

Seattle has a history of animosity towards firearms and people who own and are licensed to carry them concealed. When the city tried an end-run around state law by adopting an administrative regulation banning guns in park facilities, the Second Amendment Foundation, National Rifle Association, Citizens Committee for the Right to Keep and Bear Arms, Washington Arms Collectors and five private citizens sued and won.

The city has also imposed a “gun violence tax” on the sale of firearms and ammunition, ostensibly to fund “gun violence” research and prevention programs. The courts upheld the tax, but the revenues have steadily declined.

The city has adopted a “safe storage” requirement, but that applies only to firearms, not baseball bats, for which there are no background checks.

In one attack, the suspect reportedly had “a long history of criminal offenses,” which comes as no surprise to critics of Seattle’s far-left government and overall political environment.

Outrageously, in the other case, the suspect was released on his own recognizance, but he is referred to something called “Enhanced CCAP.” That was described by KIRO as “a King County Community Corrections program that provides structured substance use treatment and Moral Reconation Therapy at Sound Mental Health.”

The victim in that attack has lost his ability to fluently communicate. He has spoken to at least two conservative radio announcers, and his disability is evident.

At last count, there were more than 627,000 active concealed pistol licenses in the state. Of those, more than 100,000 – roughly 17 percent – are held by King County residents, including those who live in Seattle. What would be the city’s position if one of those legally-armed citizens were to defend himself or herself from a potentially deadly attack by a bat-wielding thug on a downtown street by drawing his/her gun and firing?

In 2006, a man identified as Daniel Culotti was fatally shot in Seattle’s Westlake Plaza by a legally-armed citizen he had just attacked, and was in the process of beating and stomping in broad daylight in front of horrified witnesses. Culotti had a criminal history that included a conviction for setting fire to his mother’s home in 2001.

That incident was a justifiable self-defense and Culotti was not armed.

As for baseball bats, more people are murdered annually with blunt instruments than are killed with either rifles or shotguns, according to the FBI Uniform Crime Report. More people are stomped or beaten fatally than with long guns.

Perhaps the city is targeting the wrong weapons, or is it just possible that the problem is not with the weapons, but with the people using them.