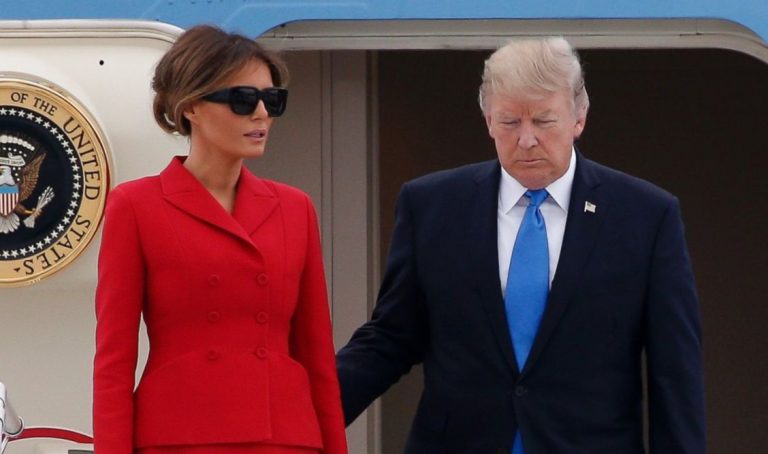 When Bush-appointee, Mathew Petersen, resigns from the Federal Elections Commission (FEC) (effective Aug. 31), he will leave the commission without a quorum…and without a staunch champion of First Amendment rights. The good news is…No quorum—no government meddling in our next election—unless. 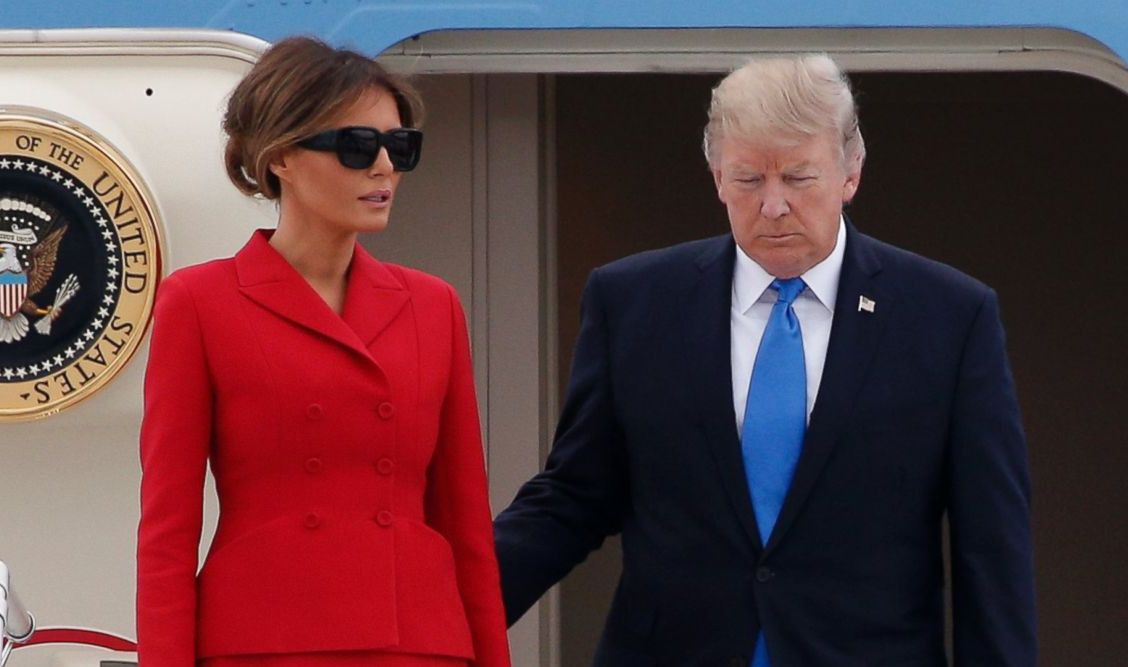 Senate Majority Leader, Mitch McConnell, is no friend of Pres. Trump. The president’s hard-line against China is costing McConnel’s wife’s family a lot of yuan, and Mitch ain’t too happy about it. Life at home must be hard.

Globalist forces aligned with McConnel and his cronies would love nothing better than to see Trump replaced in 2020—even if it’s by a Democrat. We saw how Speaker Paul Ryan literally handed over the House to Nancy Pelosii in 2018.

Should McConnell manage to replace Commissioner Petersen with an anti-First Amendment lackey, thousands of conservative voices would be silenced, and the table would be set to hamstring President Trump’s chances for reelection.

How could that happen? Read on.

In 2017, still stunned by the Trump victory the previous year, then-FEC chair Ann Ravel tried to make certain the liberal media re-took control of national messaging in the run-up to the 2018 mid-term election.

In an attempt to shut down the flow of conservative information through independent news sites, like this one, she threatened lawsuits against aggregate sites like Whatfinger and Drudge, for spreading disinformation.

Going even further, Ravel threatened CRIMINAL charges for sharing “fake news.” Ravel was astute; she knew this threat would give already-liberal social forums the cover they needed to continue shutting down conservative messages. Neither she nor her liberal cohorts on the commission wanted a repeat of 2016.

The Democrats on the FEC dreamed of extending their threat to you and me; the proposal included the caveat that “ANY individual who shares or retweets “fake news” could face a libel suit.” That was a bold and chilling attempt to shut down free speech (but just for conservatives). If you shared a political meme on Facebook, you could face an expensive legal bill defending yourself.

At the present time, Senate Majority Leader McConnell is stalling on calling for a vote on President Trump’s current nominee for the commission, but that could change in a blink of an eye. If this nominee is not on board with the shadow anti-Trump crowd, I would expect McConnel and his cronies to stack the votes against him and recommend someone “friendlier to their cause. Why else has MCConnell held off on getting another republican on the commission?

As conservatives we can’t expect Shanghai Mitch to look out for anyone but himself and his fellow globalists. President Trump has been a thorn in their side, but they know how popular he is with the republican base, so they don’t dare to openly move against him…what better way than to have the FEC do their dirty work for them?

For now, conservative sites are safe from FEC meddling as long as there is no quorum and McConnell doesn’t stack the commission; how long that will last is the big question. If I ran a conservative news site, especially one that links to many different writers and media organizations, I’d be keeping a close eye on this process.

David Brockett is a Vietnam veteran, former USMC pilot. Following his time in the military, he worked in healthcare as a counselor and hospital administrator. He also writes articles on politics, religion, and current events. In his free time, he and his wife volunteer at the local food bank, and with veterans organizations. They divide their time between their home state of Texas, and Idaho.