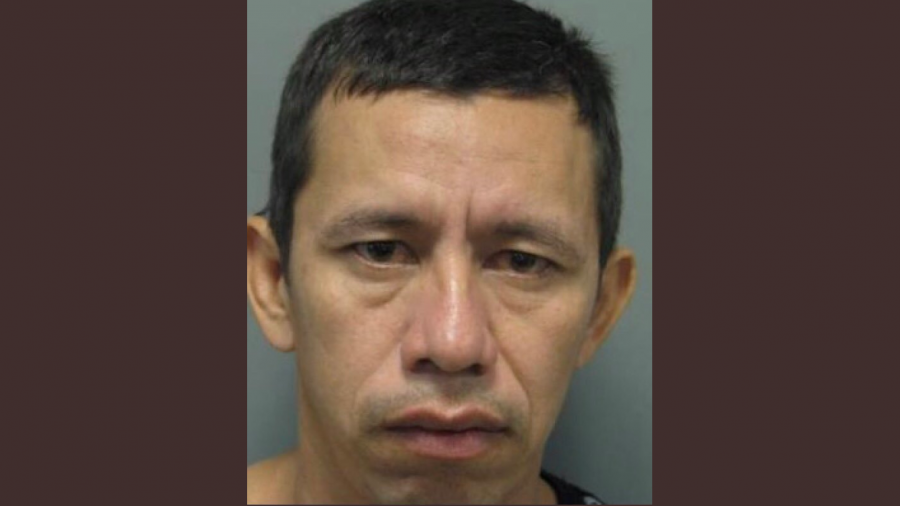 A man accused of raping a 15-year-old girl in her grandmother’s bedroom had been deported from the United States less than three years ago, officials with U.S. Immigration and Customs Enforcement confirmed to ABC7.

NEW: 37yo Emilio Carrasco-Hernandez raped a 15yo girl in a Silver Spring home they shared, cops say.

The victim had "stinging" pain after the attack.

This is at least the seventh undocumented immigrant arrested in Montgomery County, Md. on rape/sex abuse charges since July 25. pic.twitter.com/Twu3xw7n9w

On August 26, the 15-year-old girl spoke with Montgomery County Police’s Special Victims Investigation Division. She explained that her stepfather, Carrasco-Hernandez, had sexually assaulted her on multiple occasions between August 16 and August 25 of this year.

In one particular instance, the victim stated she was in her grandmother’s bedroom when Carrasco-Hernandez entered, pulled down her pants and underwear and began biting her shirt. The 5-foot-7-inches tall, 200-pound man then slowly walked the victim to the bed’s edge and lowered his own pants.

“Victim A stated that she could not move and Emilio Carrasco-Hernandez was squishing her with his body,” detectives wrote in court documents.

The victim reported having trouble using the bathroom afterward because it was “very painful” and “stinging.” She also shared that Carrasco-Hernandez would kiss her lips, neck, ears, back and waist.

The victim’s mother — who is also Carrasco-Hernandez’s wife — told ABC7 by telephone Saturday that she heard noises coming from the bedroom, opened the door and was shocked by what she saw.

She ordered Carrasco-Hernandez to immediately leave the Wheaton home. She then called Montgomery County Police.

“Everything is coming down for me,” she stated, breaking down in tears. “It’s hard for me because that’s my daughter and that’s my husband… I’m mad with them both.”

The victim’s mother explained that she believes the sex was “consensual.” Yet, she went on to acknowledge that the age of consent in Maryland is 16-years-old. Alcohol, she opined, was the root cause.

“My husband, he has trouble with his drinking. He told me he was very drunk and told me he now knows it wasn’t right. But he told me that in the moment, he wasn’t thinking what he was doing. You, know how it is when someone’s drunk…”

According to ICE, Carrasco-Hernandez is a Honduran national living in the U.S. illegally. In April 2017, a federal immigration judge deported the then 35-year-old. He later illegally re-entered the U.S. on an unknown date and by unknown means.

“Depending on an alien’s criminality, an alien who re-enters the United States after having been previously deported commits a felony punishable by up to 20 years in federal prison, if convicted,” an ICE official said on Friday.

Up until the time of his arrest, Carrasco-Hernandez had been working as a dishwasher at an unknown local business. He has three children, including an eleven-month-old daughter, court documents state.