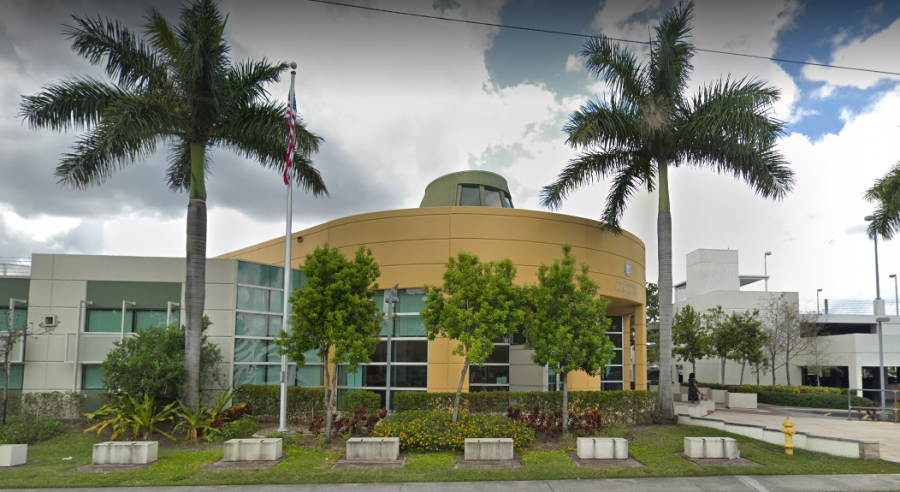 A Florida woman was arrested Friday after she attacked a U.S. Citizenship and Immigration Services office in Oakland Park — just 30 miles north of Miami — with a Molotov cocktail.

The unidentified woman walked into the office lobby Friday afternoon and “hurled a bottle filled with gasoline and a lit fuse,” the Associated Press reported after viewing an incident report sent to Trump administration officials. Fortunately, the fuse disconnected from the bottle before igniting the gas.

No one was injured in the incident, although law enforcement officials believe the woman intended to cause harm. It was not immediately clear what charges the woman faces.

Ken Cuccinelli, acting director of the USCIS, condemned the attack in a statement posted to social media.

“Today’s attempted attack on one of our USCIS facilities using a Molotov cocktail is another example of the use of violence in place of debate by those who oppose the proper application of our immigration laws,” Cuccinelli said.

He continued, “This is the 2d attack on a DHS facility in 2 months using a Molotov cocktail. Violence has no place in our society. Thankfully, no one was hurt today. We’re grateful to our security guards & the law enforcement officers of FPS who apprehended and arrested the assailant.”

The attack comes as Homeland Security buildings, specifically those related to immigration, face an increase of attacks.

More than two weeks ago, an ICE facility in San Antonio was hit with a “very targeted attack” when gunshots were directed at the facility. Then, in July, an armed “anarchist and anti-fascist” was killed after he attempted to firebomb an ICE facility in Tacoma, Washington.