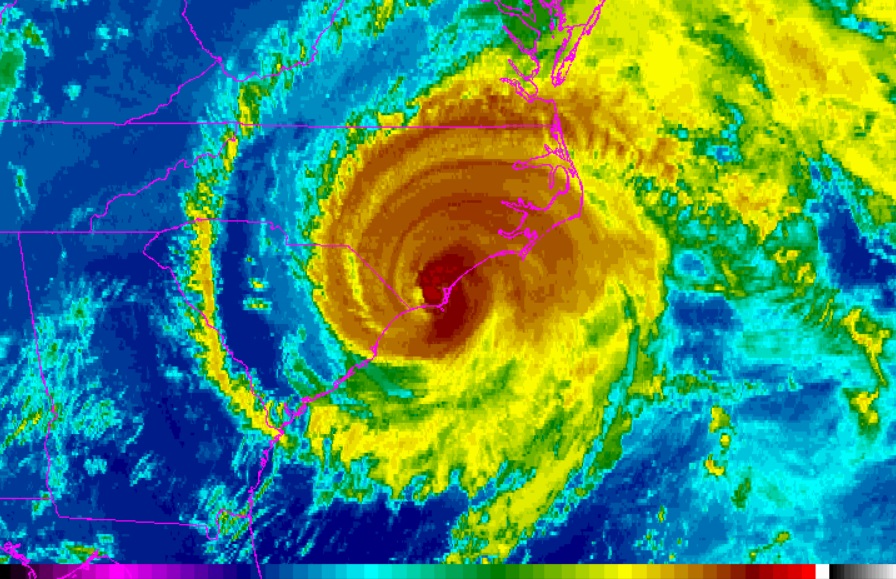 (Natural News) With Democrats jumping up and down on the graves of mass shooting victims (yet again) to demand a government monopoly on firepower, it’s now abundantly obvious that Democrats want more gun violence in America because it gives them the ammo they need to demand the annihilation of their political opponents.

Not only that, they also want more devastating hurricanes. The more, the better, they believe. Because they can use natural disasters to push their fraudulent “climate change” narrative that’s wielded as a bludgeon to attack everything from capitalism to modern agriculture (i.e. the “Green New Deal” would ban all diesel engines, including tractors and agricultural machinery).

You may have also noticed that Democrats now routinely hope for an economic crash so that Trump can be blamed for it. Even HBO’s Bill Maher has been observed begging for a dire economic event, justifying his twisted wish by claiming the suffering of the people would be worth getting rid of President Trump. (Of course, wealthy people like Maher would suffer little…)

Though I could go on, it’s obvious at this point that Democrats want mass violence, disasters and economic desperation, because it is from this foundation that they hope to assert totalitarian rule. Truth be told, Dems also want race wars, social unrest, the demise of the United States of America and the victory of Communist China over U.S. interests. That’s why the entire left-wing media is arguing against Trump’s trade war tactics… because they actually want China to win (and Trump to lose).

This is where the dreams and wishes of the Democrats now lie… supporting communists, terrorists (like Antifa) and even abortionists (because an unwanted child is never too old to murder, if you’re a Democrat).

At the same time, Dems are the cheerleading squad for bad things to happen to America… the worse, the better (for them). You can almost hear the Dems wringing their hands in frustration over the change in the trajectory of Hurricane Dorian, which now looks likely to narrowly avoid a direct hit on Florida. Dems were hoping for a hurricane apocalypse that could be blamed on global warming (and, by extension, Trump), but now it looks like they’re only going to get heavy rain showers instead of the apocalypse they wanted. (Yes, the very same people who are cheering for hurricanes also claim Trump’s policies create them. That’s how insane they’ve become.)

In contrast to the twisted, sadistic Democrats, Trump supporters want America to succeed. Trump supporters want economic abundance, expanded liberty and improved law and order that puts violent criminals away rather than allowing them to run loose in the streets — which is what Democrats’ “sanctuary city” policies do.

Democrats have become the party of lawlessness, chaos and hopelessness. A vote for any Democrat is a vote for bad things to happen to America. If you think Hurricane Dorian is causing some damage, that’s nothing compared to the damage that would be unleashed by a President Warren or President “tweaker” Beto.

Be careful what you wish for, Dems, because you are not immune from the effects of what you hope to unleash.

And if you really love America, hope for good things to happen, not disastrous things. Then take action to vote Democrats out of office and help restore law and order, economic abundance and national sovereignty to this great nation.