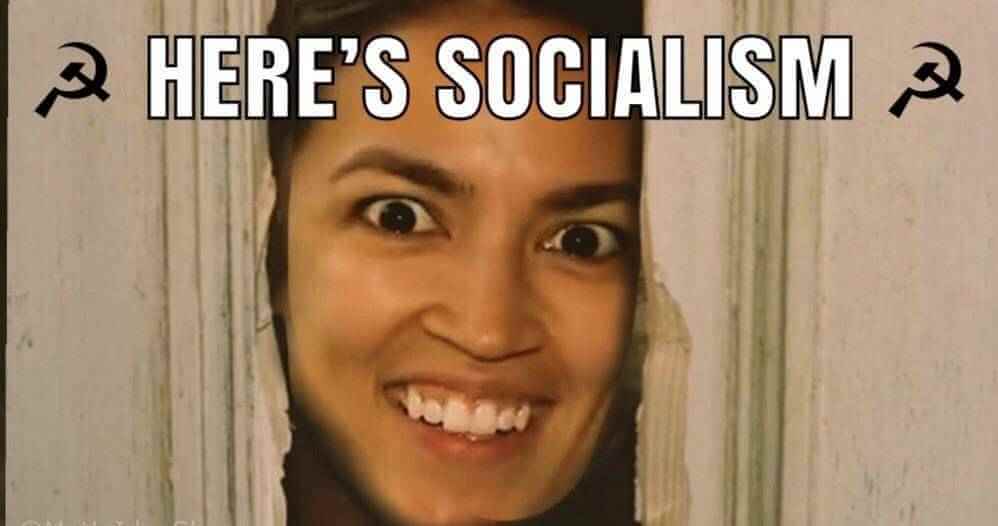 By Kyle Pirisic at The Daily Caller News Foundation (DCNF)

Members linked to Soros-funded digital media asked Ocasio-Cortez to run for office which guaranteed she would get favorable coverage by a media network that reaches almost 300 million people monthly.

One member of the Soros-funded media, Cenk Uygur, also founded one of the two political groups responsible for asking Ocasio-Cortez to run, Justice Democrats — whose goal is to get Sanders-like politicians elected to Congress.

Uygur, a former Armenian genocide denier, was eventually forced out of the organization after old articles revealed some of his previous sexist comments, often referring to women in a derogatory way.

Incumbent Joseph Crowley — whose footprint in the Democratic establishment led to speculation that he would succeed Nancy Pelosi as Democratic leader of the House — greatly outspent Ocasio-Cortez.

However, her strong online presence — thanks to the coverage of the Soros-linked digital media — she was able to gain traction and defeat Crowley in the primary June 26. She is won New York’s 14th congressional district handedly, given the district’s Democratic history.

After Ocasio-Cortez’s website, Ocasio2018.com, was first registered May 3, 2017, it redirected to Ocasio-Cortez’s now-deleted page on BrandNewCongress.Org, according to an Internet archive captured June 29, 2017.

In a June 27 interview with Uygur on his YouTube channel “The Young Turks,” Ocasio-Cortez thanked Uygur and other media platforms for covering her before the primaries, which she says “in no small part” helped her win.

The Young Turks is a member of The Media Consortium — a network of far left media publications which includes Mother Jones, Democracy Now!, and dozens of other outlets, funded by Soros.

The Media Consortium is a Soros a media empire that, according to Media Research Center (MRC), reaches nearly 300 million people a month.

“Soros funds nearly every major left-wing media source in the United States,” MRC stated. “Forty-five of those are financed through his support of the Media Consortium. That organization ‘is a network of the country’s leading, progressive, independent media outlets.’ The list is predictable – everything from Alternet to the Young Turks.”

The MRC report goes on to detail the progressive echo chamber Soros intentionally created with the Media Consortium with the intention of shaping public opinion.

Thanks to our good friends at The Federalist Papers.

WATCH: Dr. Fauci Flip-Flops On Mask-Wearing For The Vaccinated — Admits It Was About Narrative
May 18th, 2021 Clash Daily

The Fall of Bill Gates & the Media’s Blackmail Machine
May 18th, 2021 Sons of Liberty Media

Migrants who thought they could stay in U.S. ‘if we came with our kids’ filling up Mexico’s shelters
May 18th, 2021 Liberty Unyielding

OUTRAGEOUS: Mainstream doctors are REFUSING to see or treat vaccine-damaged patients because they don’t want to get involved in “controversial” diagn
May 18th, 2021 DC Dirty Laundry