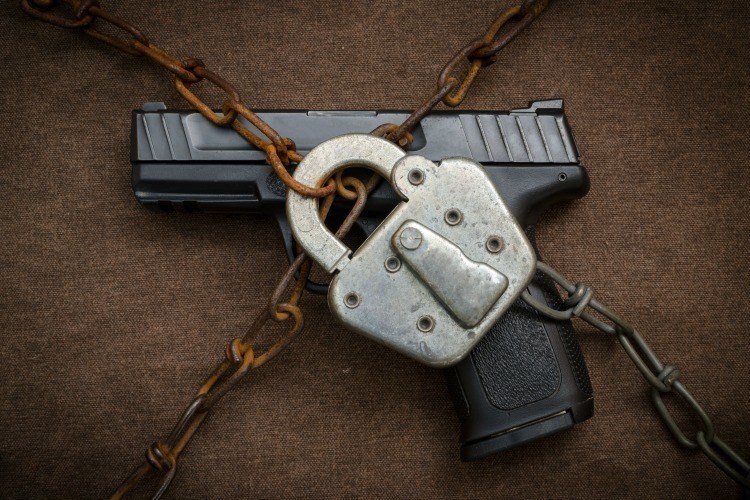 Unbelievably, the San Francisco Board of Supervisors has passed a resolution designating the NRA a terrorist organization. In a year of mindboggling legislation against law-abiding gun owners, this truly ices the tyrannical cake.

And ironically, they cited the Declaration of Independence to do it.

What is this resolution?

So…here’s what this means

If you are just an everyday person who is a member of the NRA, does this mean that they’ll treat you as a terrorist? Will you be imprisoned? Will you have your property confiscated and your bank accounts seized?

This city plagued with a massive homeless population and more fecal matter on the streets than any other city in the United States wants to persecute law-abiding American citizens who believe in their Second Amendment rights. And remarkably, they want the federal government to do the same. It looks like Americans are going to need 2A Sanctuaries more than ever.

Here’s what the NRA had to say.

The NRA responded by calling the resolution a stunt that was distracting from the city’s myriad of social problems.

“This ludicrous stunt by the Board of Supervisors is an effort to distract from the real problems facing San Francisco, such as rampant homelessness, drug abuse and skyrocketing petty crime, to name a few,” the statement said, according to KTVU. “The NRA will continue working to protect the constitutional rights of all freedom-loving Americans.” (source)

Did this just kick things up a notch for a looming civil war?

Swaths of people are taking sides. The arguments are becoming more heated every day. The propaganda is positively explosive. Many alternative journalists have said that the second American Civil War is already here.

Do you think these types of measures will become more widespread? Do you foresee other cities and states getting on board with this movement? Share your thoughts in the comments below.