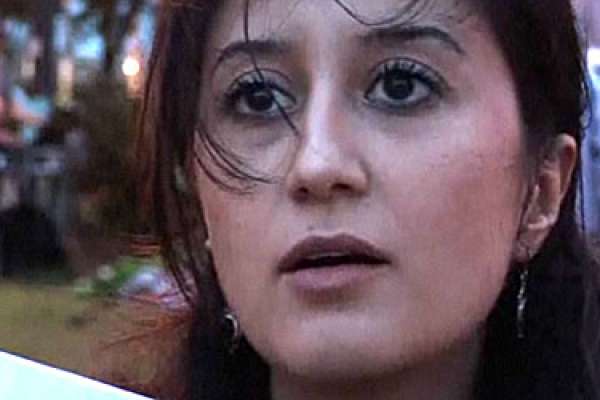 Islamic law forbids Muslim women to marry non-Muslim men. And there will be much, much more of this in America: Muslims commit 91 percent of honor killings worldwide. The Palestinian Authority gives pardons or suspended sentences for honor murders. Iraqi women have asked for tougher sentences for Islamic honor murderers, who get off lightly now. Syria in 2009 scrapped a law limiting the length of sentences for honor killings, but “the new law says a man can still benefit from extenuating circumstances in crimes of passion or honour ‘provided he serves a prison term of no less than two years in the case of killing.’” And in 2003 the Jordanian Parliament voted down on Islamic grounds a provision designed to stiffen penalties for honor killings. Al-Jazeera reported that “Islamists and conservatives said the laws violated religious traditions and would destroy families and values.” 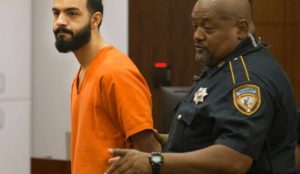 A TEXAS MAN HAS BEEN SENTENCED TO 40 YEARS IN PRISON FOR WHAT PROSECUTORS CALL THE “HONOR KILLING” OF AN IRANIAN RIGHTS ACTIVIST WHO WAS HIS SISTER’S FRIEND.

Nasim Irsan pleaded guilty to murder Thursday in Houston. Irsan could have faced life in prison if convicted of capital murder for the January 2012 fatal shooting of Gelareh Bagherzadeh (GEL’-uh-ray buh-GAR’-zuh-day).

Prosecutors say Irsan’s family is Muslim and was angry that his sister wed a Christian and converted. Bagherzadeh encouraged her friend to marry Coty Beavers. He was slain in late 2012.