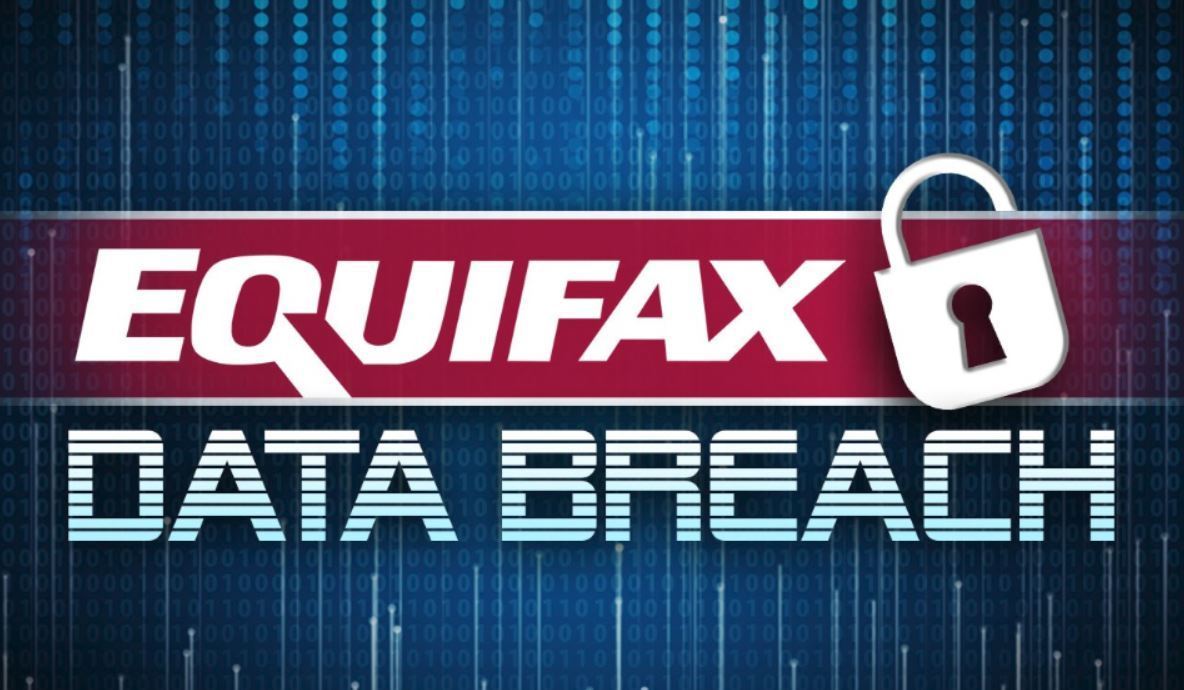 Equifax is a consumer credit reporting firm, the oldest of the three largest U.S. credit agencies (the other two are Experian and TransUnion). Founded in 1899, Equifax gathers and maintains information on over 800 million consumers and more than 88 million businesses worldwide. Based in 1550 Peachtree St. NW, Atlanta, Georgia, Equifax is a global service provider with $2.7 billion in annual revenue and more than 9,000 employees in 14 countries. Equifax is listed on the New York Stock Exchange (NYSE).

On July 29, 2017, Equifax discovered that some time in May, someone(s) hacked into its online databases and stole the names, birth dates, Social Security numbers, addresses and driver’s license numbers of 147 million consumers in the United States — data that security experts have described as the crown jewels for identity thieves.

But Equifax kept this discovery quiet for 39 days before finally informing the public about it on September 7, 2017, admitting that 209,000 U.S. credit card numbers are also breached, as well as “certain dispute documents with personal identifying information for approximately 182,000 U.S. consumers.”

Equifax blamed the hacking on a flaw in the STRUTS open-source software used to run its online databases.

On July 26, 2019, Equifax announced its settlement with the Federal Trade Commission (FTC), Consumer Financial Protection Bureau, and 50 US states and territories. The settlement includes up to $425 million to help people affected by the data breach.

If you information was exposed by the Equifax data breach, you can file a claim for reimbursement of time and expenses incurred dealing with the breach and any resulting identity theft, fraud or losses.

The FTC has a website on helping you file a claim, beginning with a link to see if your information had been exposed by the data breach. Use this look-up tool to see.

I clicked on the “look-up tool” link and was asked to enter my last name and the last 6 digits of my Social Security number. I was surprised that the result said my personal information had been exposed by the Equifax data breach. In all likelihood, yours had been exposed as well.

Once you’ve determined you are eligible for a settlement from Equifax, just follow the instructions on the FTC website to file a claim.