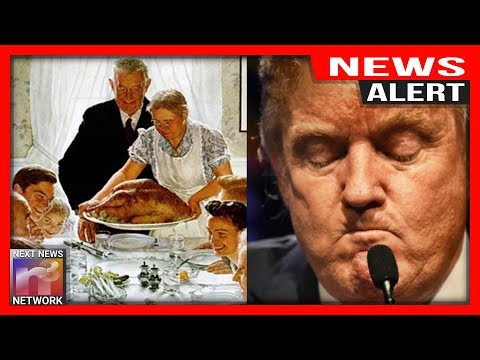 Now they are starting to make me angry.

No one messes with my dinner.

Coming for our meat might be OK to some, but what the hell is Barack Obama going to use to snort his cocaine if they ban straws?

Now they’re coming after our meat.

On Wednesday night CNN aired SEVEN straight hours of Democrats bloviating on how they are going to battle global warming junk science.

Kamala Harris: I think that the point that you’re raising in a broader context is that a nation we absolutely have to have a real priority at the highest level of government around what we eat and in terms of healthy eating because we have a problem in America… The answer is yes. Let me say the balance that we have to strike here frankly is what government can and should do about creating incentives and then banning certain behaviors. Just to be very honest with you, I love cheeseburgers from time to time, I just do and there has to be also what we do in terms of creating incentives that we’ll eat in a healthy way and that we will encourage moderation and that we will be educated about the effect of our eating habits on our environment.

So now Democrats want to ruin the coal industry, the oil and gas industry, and now the beef industry.

But remember it’s for your own good!

Have you seen one of these new “meatless wonder” Democrats?

If not, I’d suggest you read this (opens in a new window):

To get men out of the way they are trying to turn us into this freaking guy. He looks like a picture of health and a classic example of toxic masculinity to me. 🙂

Eat your damn tofu and I will eat my steak.

I don’t really care about the plastic straws but you all had better clear that with the boss.

I’d imagine Obama would be as angry about losing his cocaine snorting utensils as a straight man would be about the Democrats taking his steaks.

Hands off my steaks you freaking communists!