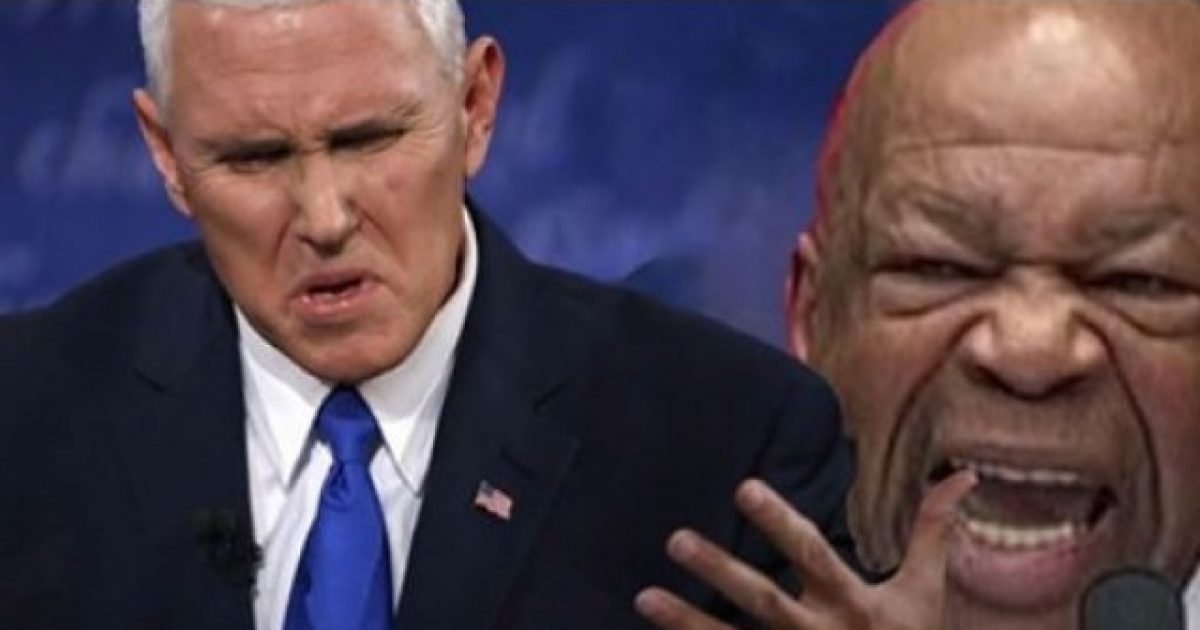 Speculation, Analysis and, Of Course, OPINION From Elder Patriot – House Speaker Nancy Pelosi seems to be hoping going on offense is her best option in defending against the long-awaited IG and Durham reports that we believe will chronicle the seditious conspiracy to destroy the candidacy, and later, the presidency of Donald Trump which we have confidence took place.

That’s the only logical conclusion after watching two of her appointments, Judiciary Committee Chairman Jerrold Nadler and Oversight Committee Chairman Elijah Cummings continue forcing investigations where, it sure seems to me, that none are warranted.

If serious evidence against Donald Trump existed , I would bet the farm, House Intelligence Chairman Adam Schiff would be all over it.  Instead, Pelosi seems to be protecting the vulnerable California congressman by having him remain silent.

Democrats quickly attacked Vice President Pence regarding his stay at Trump International Golf Links In Doonbeg, Ireland. Pence chief of staff Marc Short insisted that the VP’s office followed protocol and received State Department signoff on the trip. Short also said that Pence is personally covering the costs for his mother and his sister to stay at the Trump hotel. Pence’s office has insisted that President Trump did not “direct” the vice president to stay the Trump hotel in Ireland.

Chairman Cummings said in the letters to the officials that the Democrat-led Oversight Committee “does not believe that U.S. taxpayer funds should be used to personally enrich President Trump, his family, and his companies.”

Uh… Elijah, what about this:

The National Legal and Policy Center’s (NPLC) IRS complaint that accused Maya Rockeymoore, the wife of House Oversight Committee Chairman Elijah Cummings of taking at least $6.2 million from special interest groups that had business before his committee.

Or this, something that makes Pence’s hotel spend look like a bargain:

(Free Beacon) The Congressional Black Caucus PAC (CBC PAC) spends lavishly on upscale resorts and hotels, catering at exclusive restaurants, and on fundraising and Broadway tickets, according to a review of campaign finance records…

…The PAC spent hundreds of thousands throughout the 2016 election cycle on administrative expenses that included bills for lavish trips that were paid by the committee.