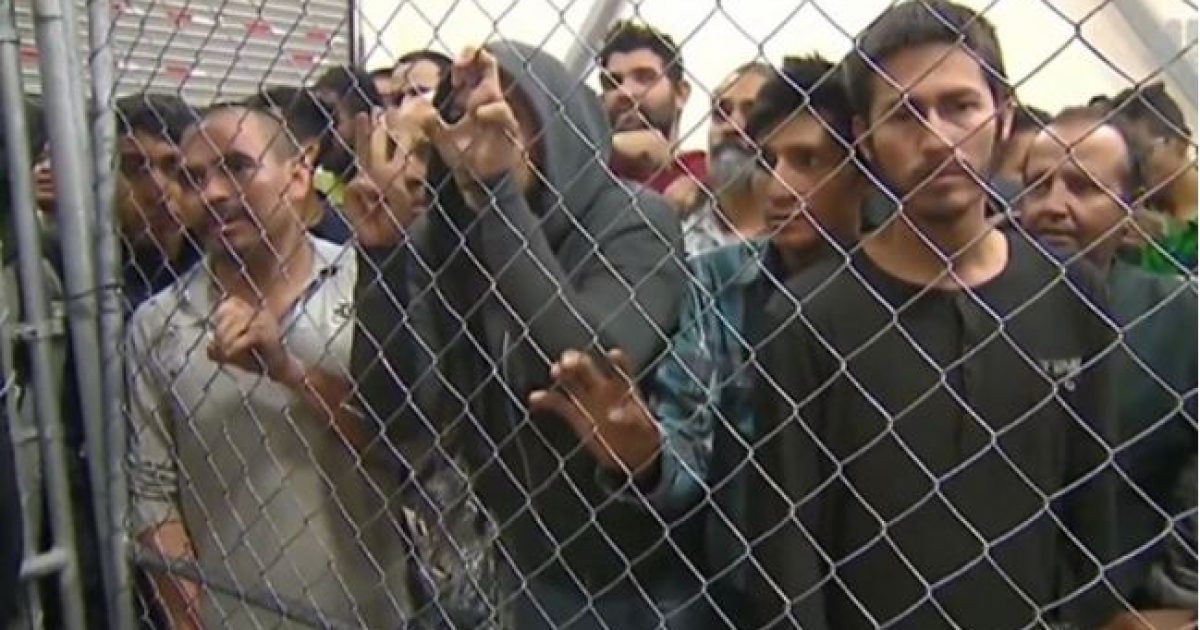 Leprosy is the most recent disease to make a comeback in the cesspool that is California a new study showed.

In 2016 former President Obama changed the law of the United States to allow immigrants with leprosy in, and now it is taking its toll.

Dr. Ochoa and colleagues identified 187 patients with the disease in a review of medical records from their leprosy clinic spanning 1973 to 2018. Most patients were Latino, originating from Mexico, and they experienced a median delay in diagnosis of more than three years, the team reports JAMA Dermatology, online August 7.

Most patients (80.7%) received multidrug therapy, and most (92.6%) received antibiotics for more than two years, especially if they had MB.

Only about half of patients (56.7%) had World Health Organization (WHO) grade 0 disability (no signs or symptoms suggestive of leprosy or disability) at the one-year follow-up, whereas 16.0% had grade 1 disability (loss of protective sensation) and 26.2% had grade 2 disability (visible deformity) at the last follow-up.

Among the patients who lost protective sensation, 87.7% (50/57) did not regain it following therapy.

For some reason former President Obama thought it was a wise idea to allow immigrants with STDs and leprosy into the United States, The Washington Examiner reported.

The administration has decided to let immigrants with three sexually transmitted diseases known for causing sores or lesions on genitalia to enter the United States, an expansion of a previous decision to let in those with HIV.

The Department of Health and Human Services this month opened the borders to those with the STDs, deeming the communicable diseases not a big threat to the United States.

A report from the Centers for Immigration Studies said that HHS does not believe that the costs to taxpayers to handle the immigrants with STDs will be significant.

So, thanks Obama- nice job.

Republished with permission from The Federalist Papers