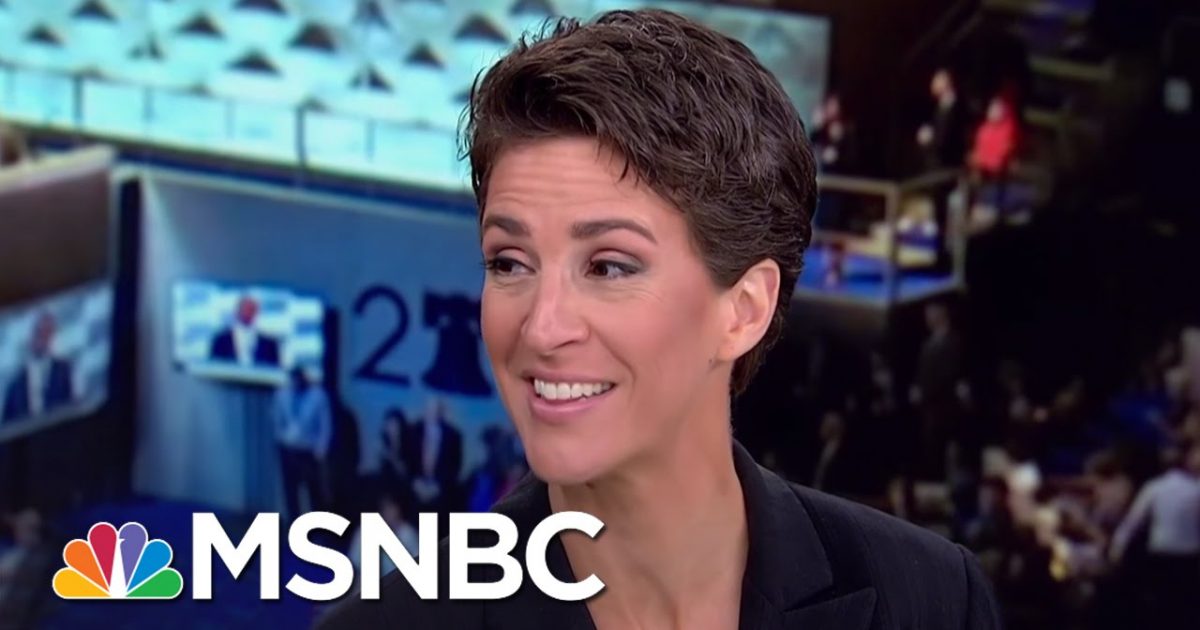 Herring Networks owns and operates One America News Network (“OAN”), a prominent and popular independent television news channel providing Americans with a conservative alternative to the major liberal news outlets. The Complaint alleges that Comcast refused to carry OAN as part of its cable programming because OAN counters the liberal politics of its own channel, MSNBC.

The Complaint further alleges that one week after OAN’s President, Charles Herring, called out and objected to Comcast’s anti-competitive censorship in an email to Comcast’s President of Content Acquisition, MSNBC’s most popular show—The Rachel Maddow Show—opened with the show’s host, Rachel Maddow, telling her audience that OAN “really literally is paid Russian propaganda.”

OAN asserts that, in fact, Defendants knew this statement was false and that they acted maliciously and recklessly in making it. The Complaint alleges that the statement was meant to damage OAN’s business and reputation because OAN, unlike MSNBC, presents a conservative viewpoint; and that OAN was targeted in retaliation for calling out Defendants for their anti-competitive censorship in refusing to carry OAN on its cable system.

“One America is wholly owned, operated and financed by the Herring family in San Diego. They are as American as apple pie. They are not paid by Russia and have nothing to do with the Russian government. This is a false and malicious libel, and they’re going to answer for it in a court of law,” said Skip Miller, a partner at Miller Barondess, LLP in Los Angeles, who now represents the network.

The network was launched on July 4, 2013 and provides an independent source of national and international news around the clock. In addition to external newsgathering sources, it operates bureaus in Washington, D.C. and California.