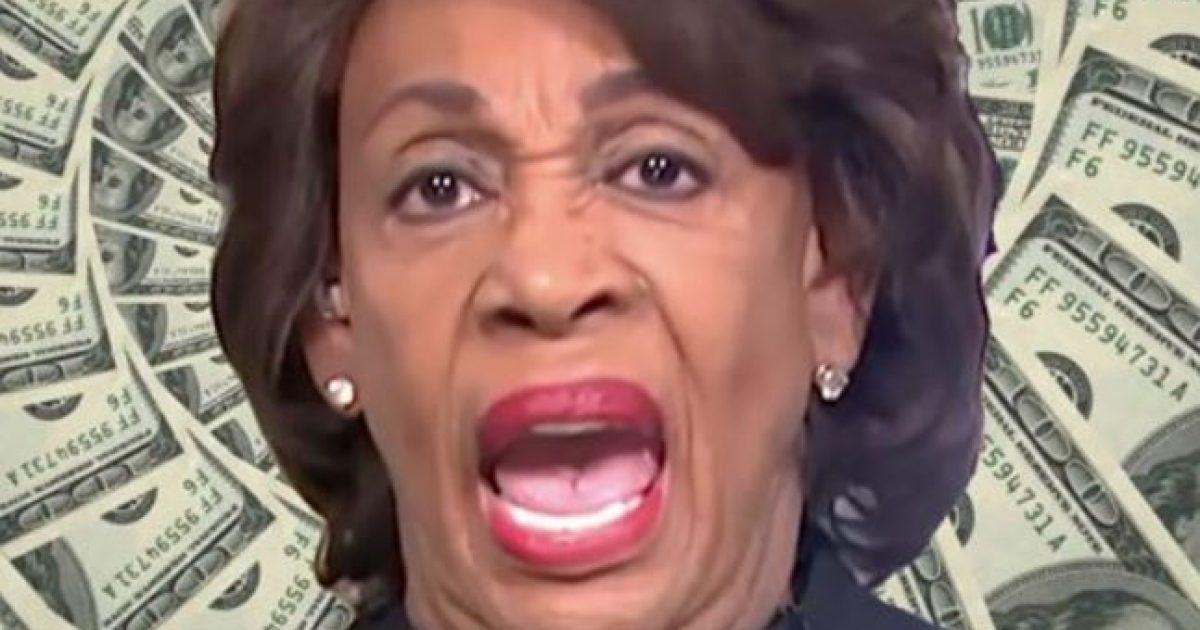 It seems that Americans all over our country are under the impression that when a politician spends a long time in Washington, they are more susceptible to becoming extremely corrupt.

The Democrats who have been in Washington the longest seem to have a way of confirming the suspicion of these skeptical Americans.

While corruption isn’t limited to one race, age, creed, or party affiliation, there’s a specific group of insiders in Washington who seem to find themselves at the center of controversy constantly. Recently, that group seems to be the Congressional Black Caucus.

Then there was former-Congresswoman Corrine Brown who was indicted, and plead guilty to 22 federal counts and is now facing a possible sentence of 357 years. And that’s not the end of it.

Democrat Alcee Hastings from Florida, who was formerly impeached as a federal judge, was then caught misusing public funds to pay his girlfriend $2.5 million.

Now CBC members are not strangers to the becoming subject of investigations.

The new subject of investigation is none other than Maxine Waters. Waters has utilized Twitter to post her many annoying tirades about how much she despises President Donald Trump.

She was named “one of the most corrupt members of Congress” by the non-partisan group Citizens for Responsibility and Ethics in Washington (CREW).

Now the Washington Free Beacon has reported that Waters has also taken advantage of public funds for her own benefit.

She used taxpayers’ money to pay her own daughter, Karen Waters. Karen Waters received more than $600,000 since the year 2006.

Karen Waters has been on the payroll of her mother’s campaign committee, Citizens for Waters, since 2006. She has pulled in more than $600,000 for her services since that time…

Karen pulled in $65,287 overseeing the slate mailer operation in 2016, making her the third-largest recipient of Waters campaign funds that cycle. Karen, together with her firm Progressive Connections, has received over $600,000 in payments from the Waters campaign since 2006.

Back in 2010 Maxine Waters was charged with three counts of ethics violations. The White House Ethics committee charged her for her Congressional advocation on behalf of a particular bank that she had her own husband had financial interest in.

“The House ethics committee on Monday outlined its charges against Rep. Maxine Waters, who is accused of helping a bank in which her husband owned stock secure federal bailout funds.

The committee charged the 10-term California Democrat with three counts of violating House rules and the federal ethics code in connection with her effort to arrange a 2008 meeting between Treasury officials and representatives with OneUnited bank.

The panel said Waters, who sits on the Financial Services Committee, broke a House rule requiring members to behave in a way that reflects “creditably” on the chamber. The committee said that by trying to assist OneUnited, she stood to benefit directly, because her husband owned a sizable amount of stock that would have been “worthless” if the bank failed.”

We have a lot of work to do to follow through on President Trump’s promise to “drain the swamp.” Charging Maxine Waters for her crimes is an excellent start, but we have a lot more work to do.

This article was first published in 2017, there have been little to no developments that we can find since then.