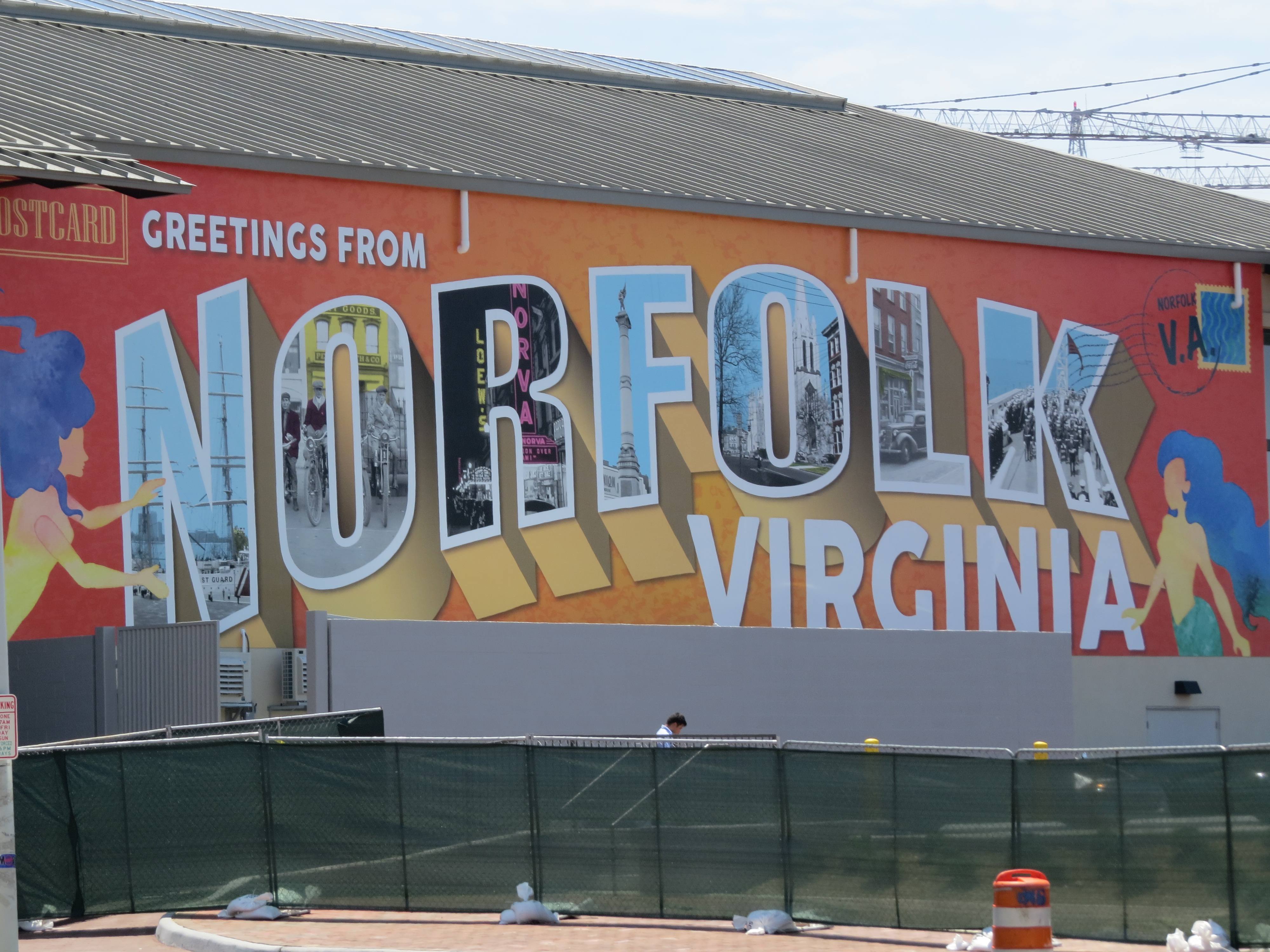 It is very difficult to approach the subject of black and white crime without being labeled a bigot.

So let me allow Norfolk, Virginia Police Chief Larry Boone (who happens to be a Black man) to describe the situation in his own city.

Goodness knows, Chief Boone hasn’t been silent. He’s hosted several “Guns Down” rallies around the city. He’s gone on radio. He’s partnered with a local artist and rapper on an anthem urging young men to reject gun violence. The chief has challenged city officials to do more.

He now says he’ll form a committee to attack the problem, and he’ll ask judges, lawyers, school officials, medical professionals and others to be on it. Boone wants state lawmakers to do their part by passing legislation forcing people to notify officials when their guns are lost, stolen or sold – though that’s not the major focus of his initiative.

Statistics reveal why he’s so adamant:

The Virginian-Pilot reports: “Black men are either suspect or victim in 93 percent to 94 percent of shootings in Norfolk, Boone said — and often both. The chief added that those demographics have persisted throughout his 30-year career in the department.”

Blacks, though, make up just 42 percent of the city’s population. The disparity is stunning. Reducing that ratio – and violence in general – would improve the lives of countless numbers of Norfolk residents.

That wide disparity is also true in crime stats statewide.

Whites comprise 69.5 percent of the population in Virginia and blacks are 20 percent. But among the homicide totals in 2018, blacks comprised 60 percent of the 391 victims.

Here is one interpretation of Boone’s exact findings from UNZ.com:

But the percentage of the white population doesn’t matter, when blacks are committing almost all of the gun crime in Norfolk. Especially when blacks represent 94 percent of the suspects in shootings in the 42 percent black city…

Gun crime has a color in America, but we aren’t supposed to notice.

Norfolk might be building an inclusive community, but gun crime is basically an exclusive black phenomenon in the city.

Read it all at UNZ.com

My personal opinion is that is is not an indictment on a man’s color to admit that blacks commit more violent gun crimes than whites.

It is an indictment of the LIBERAL POLITICAL POLICIES that are prevalent in black communities.

Black Americans are waking up however:

Look around you folks.

If your elected leaders are getting no results and causing a downward spiral in your community, you are not alone.

Time to kick their asses to the curb, no matter what the color of their skin.