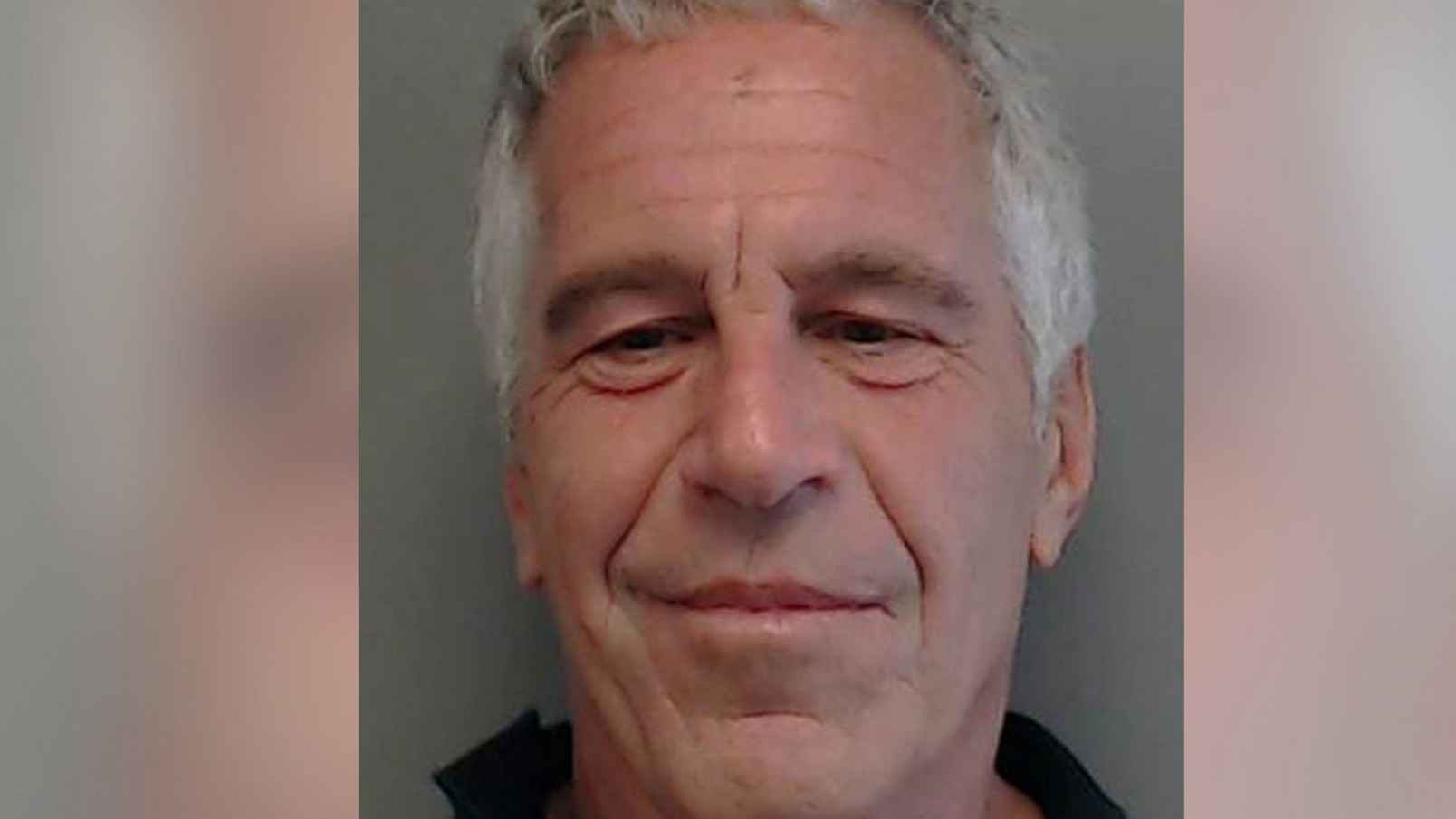 Here’s a story you won’t read about at the Washington Post. That’s because its owner, Jeff Bezos, the CEO of Amazon, is one of the subjects.

In March 2011, a group of technology executives gathered in a private dining room at an upscale Italian restaurant in downtown Long Beach, California, for a meal and some conversation. Amazon CEO Jeff Bezos, Tesla CEO Elon Musk, Google cofounder Sergey Brin, and others were all in town for TED, the annual conference with the slogan “ideas worth spreading.” They were among friends at an annual event called the “billionaires’ dinner,” without a retinue of handlers and hangers-on.

Yet when the event was later immortalized online, at least one infamous individual was missing from the names of the masters of the universe who had gathered for the evening: the convicted sex offender Jeffrey Epstein.

Let’s backtrack for a minute

Mr. Epstein then meandered into a discussion of other prominent names in technology circles. He said people in Silicon Valley had a reputation for being geeky workaholics, but that was far from the truth: They were hedonistic and regular users of recreational drugs. He said he’d witnessed prominent tech figures taking drugs and arranging for sex

It now turns out that Epstein seemed to know a whole lot of people in tech.

A recent scandal revealed that Epstein seemed to be able to drive a $2 million donation from Bill Gates who flew on one of his planes.

Gates has previously denied receiving financial advisory services from Epstein; in August, CNBC reported that he met with Epstein in New York in 2013, to discuss “ways to increase philanthropic spending.”

The meeting apparently preceded a flight Gates took on one of Epstein’s private planes to Palm Beach, Florida, where the financier was a registered sex offender. Gates is listed on the flight logs of one of Epstein’s planes as having taken a trip from Teterboro Airport in New Jersey, where Epstein was arrested in July, to Palm Beach on March 1, 2013.

Now it turns out that well after his arrest and conviction, Epstein was partying with the Masters of Silicon Valley.

Epstein wasn’t named in the photos posted on the Edge website, but he appears in the background of a snap of Zack Bogue, a venture capitalist and husband of Marissa Mayer, then a vice president at Google. (The New York Times mentioned this photo in passing in its July story about Epstein’s reentry into powerful social circles after his release from jail.)

Other photos show the participants mingling before or after taking their seats. Also present were Bezos; Musk; Brin; Salar Kamangar, then CEO of YouTube; Mayer, who the following year left Google to become CEO of Yahoo; and Anne Wojcicki, Brin’s then-wife and CEO of genetic testing startup 23andMe.

This was not the first time that some of these tech titans had rubbed shoulders with Epstein at Brockman’s billionaires’ dinners: Bezos and Brin — along with fellow Google cofounder Larry Page — are listed on the Edge website as attending in 2004, and the Amazon CEO was at the 1999 event, both of which Epstein also attended.

Photos and snapshots tend to reveal what the guest lists don’t.

A manager at the Italian restaurant that hosted the 2011 billionaires’ dinner in Long Beach said she dealt directly with Brockman and was the only one allowed to check people in for the “hush hush” event. She wasn’t even allowed to save the list of attendees.

“After the event, they took the guest list and shredded it,” she said.

Brin, Google’s bigwig, had already been linked to some interesting activities.

And on a fine spring evening, a “sex party” was held at the home of Democrat dot com donor, Steve Jurvetson.

“Sex party” would become a term of contention. The official title was either an “Afterthought” party or a costume “party on the edge of the earth” at Casa Jurvey by the Sea. Steve Jurvetson was there in a “feather vest and hat” and Google co-founder Sergey Brin was “bare-chested in a vest”.

“Photos reveal a group of men and women lying close together, kissing and massaging one another,” on the pillows and white faux fur blanketing the room, Emily Chang wrote in Brotopia. A venture capitalist in a bunny suit offered the anonymous female correspondent a bag full of powder. She tasted some of the Molly and began making out with the dot com VC in the bunny suit while his wife watched.

Bezos’ own affair was widely made public, but the Washington Post and the rest of the media tried to use anti-Trump conspiracy theories to portray him as a hero.

And then there’s Eric Schmidt, the former Google boss with close ties to Hillary, whose alleged antics have been widely publicized. He hasn’t been linked to Epstein. But more revelations are continuing to emerge.