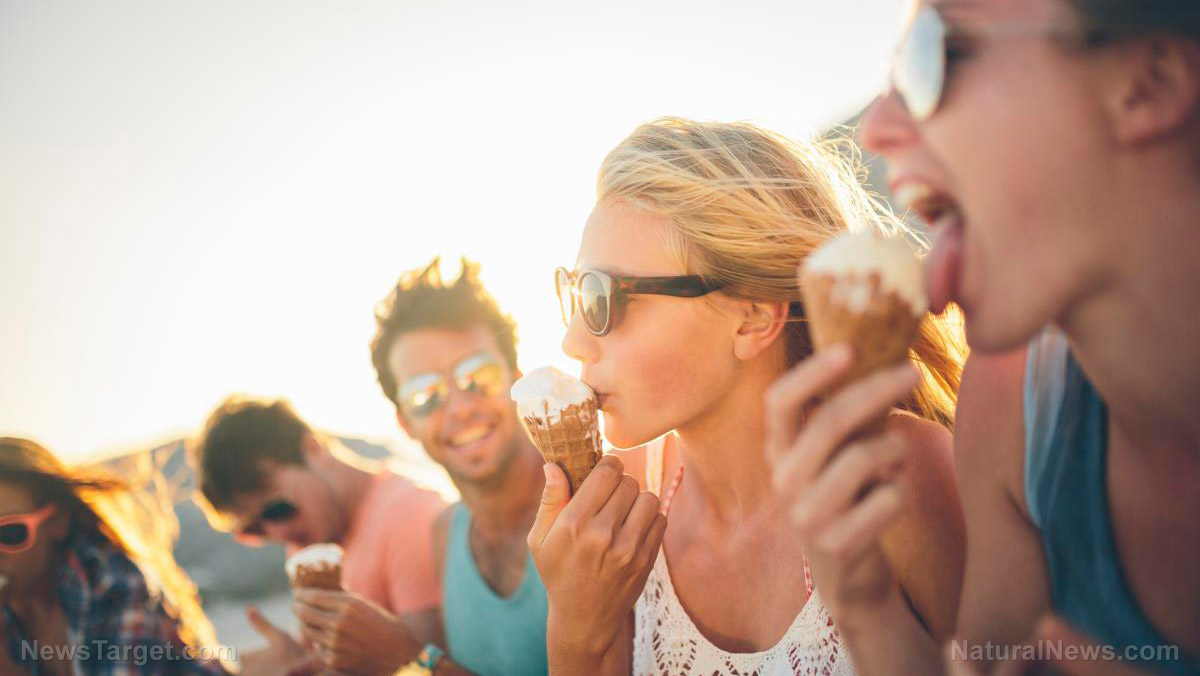 Baguettes with a side of opium

Just last March, shoppers in France were warned against purchasing bread that contained a dose of opium. Health officials were puzzled about the unexplained presence of the drugs in poppy seed baguettes and ready-made sandwiches made from poppy seed bread.

Poppy seeds don’t usually contain opiates and government investigators posit that a batch of seeds delivered to bakeries may have been contaminated from the latex sap of the plant that has alkaloids.

The investigators have yet to determine exactly how much of the popular sandwich bread was contaminated. One sandwich made from poppy seed bread could contain at least four milligrams (mg) of morphine, a dose equal to almost half a tablet of morphine sulfate that’s administered to individuals diagnosed with cancer.

Experts warn that the contaminated poppy seed bread is unsafe to eat and may even cause addiction. Investigators are still working on identifying the source of the contamination, along with the companies supplied with the tainted batch of seeds.

According to the Food and Drug Administration’s (FDA) Food Defect Levels Handbook, some items have acceptable or non-hazardous levels of these undisclosed ingredients. To illustrate, two cups of cornmeal may contain at least five insects, 10 insect fragments, 10 rodent hairs, and five fragments of rodent feces.

Ice cream with a splash of beaver secretion

Near the end of the 19th century, beavers were hunted almost to extinction due to the high demand for castoreum, which was used as a food additive and fragrance. German chemists came to the beavers’ rescue when they discovered that vanillin, one of the chemicals responsible for the taste of vanilla, can be obtained from coniferin in pine bark.

Synthetic vanillin makes up at least 94 percent of all vanilla flavoring used by the food industry, with natural vanilla extract accounting for most of the remaining six percent. However, castoreum is still used in limited quantities to flavor luxury foods and beverages.

Traditional rennet, another “natural” ingredient, is used to make cheese. It is derived from the mucous membrane of the fourth stomach (abomasum) of young ruminants like calves and lambs. (Related: “Natural flavors” are anything but.)

Cheesemakers use rennet to separate milk into curds and whey for a crucial stage in the manufacturing process. While some cheesemakers still use traditional rennet, others use alternatives made from bacterial fermentation, mold, and plants (e.g., ivy and nettles).

Several members of the rhododendron genus of flowering plants produce grayanotoxins in their nectar.

These neurotoxic substances are collected by bees to make honey. Consuming this honey causes “mad honey disease” in humans. This contamination may result in negative side effects like hallucinations, nausea, and vomiting.

Food preservation methods such as pickling are used to extend the shelf life of food. But did you know that improperly preserved food can promote the growth of Clostridium botulinum?

C. botulinum produces the world’s most toxic substances, collectively called botulinum toxin. The toxin is so fatal that a dose of two thousand millionths of a gram (2ng) is considered deadly. In comparison, the average lethal dose of potassium cyanide is at least a tenth of a gram.

Honey may contain C. botulinum spores and while they are rather harmless for most individuals, the immune system of young infants is almost ineffective against these bacteria. The spores can cause a related condition called infant botulism, which is one reason why many government agencies warn against giving honey to children younger than one year old.

Before you eat something, think about where your food came from. Check food packaging carefully to determine that you’re buying products made with natural ingredients that are safe to eat.