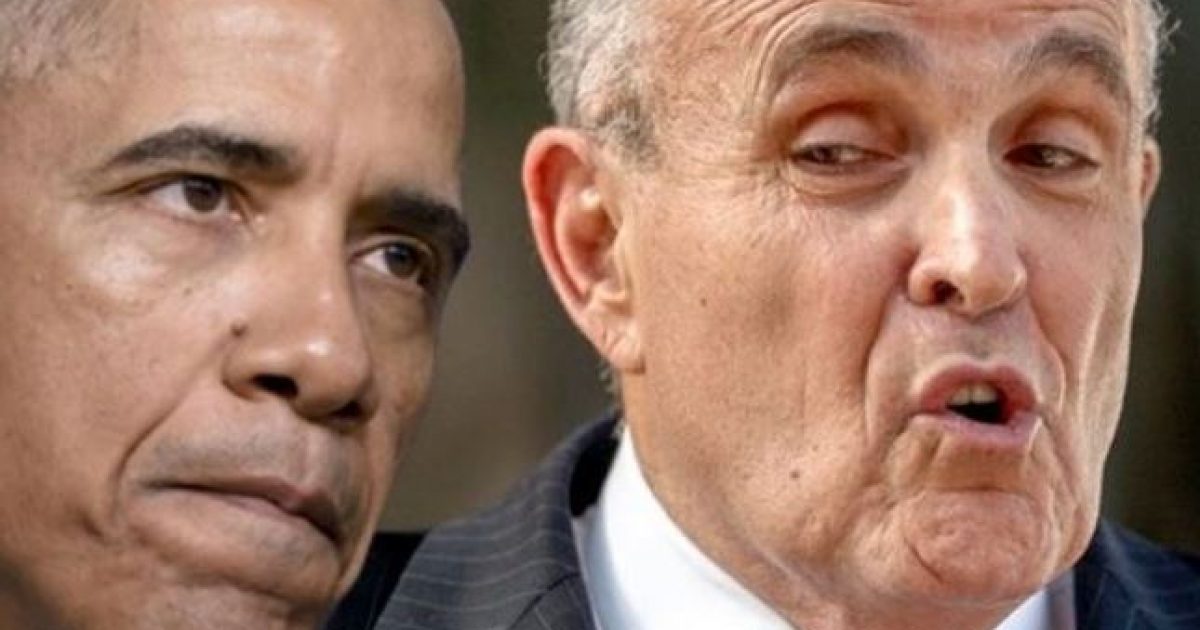 Scroll down to leave a comment!Join us at SPREELY if you want REAL NEWS without the leftist censorship!Dean James at Right Wing TribuneGod Bless.
Share
Tweet
Share
Pin