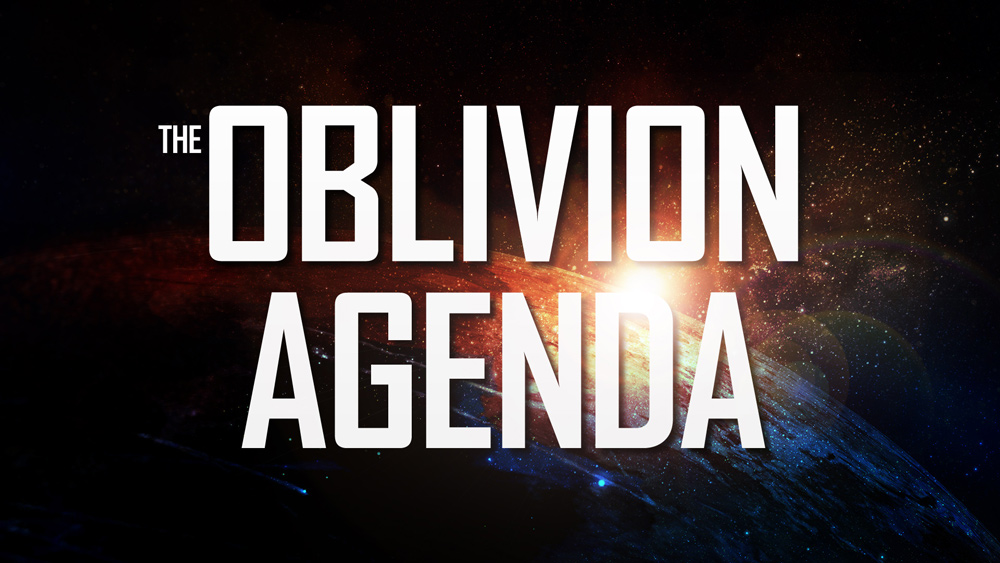 (Natural News) The annihilation of the human race has already begun. Massive depopulation vectors have been unleashed, encompassing abortion (infanticide), the chemical poisoning of the food supply, widespread infertility caused by HPV vaccines, the censorship of all truth about science and medicine, the mass fluoridation of the public water supply, 5G electromagnetic assaults on human neurology and much more.

Just today, a transgender charity demanded that 12 year olds be chemically castrated to prevent any gender expression from developing in their bodies. This is all part of an annihilation agenda that I call the “Oblivion Agenda.”

Beginning today, I’m posting a 10-hour lecture series (with many additional discussion videos) that reveal the true globalist agenda which has already been unleashed. That agenda is rooted in extreme hatred for humanity combined with demonic, anti-God influences that come from the darkest and most destructive realms of the cosmos (to be discussed in great detail on the site).

All the videos are free to watch. Visit the site now at OblivionAgenda.com to see them all (and watch for new videos being posted).

This lecture series, which is strongly rooted in science and scientific explanations, covers:

Watch the introduction episode now at OblivionAgenda.com. Here’s the direct link to episode one:

Also, I’ve posted an “after action report” following my return from the True Legends conference. This is worth a listen:

“Oblivion Agenda” was presented in a compressed 2-hour format at the recent True Legends conference in Branson, Missouri. Many people commented that this was the most important and impressive presentation they have ever witnessed in their life. You can acquire the DVD set of the entire conference at this link from GenSix.com. (Note: I am not compensated in any way for DVD sales.)