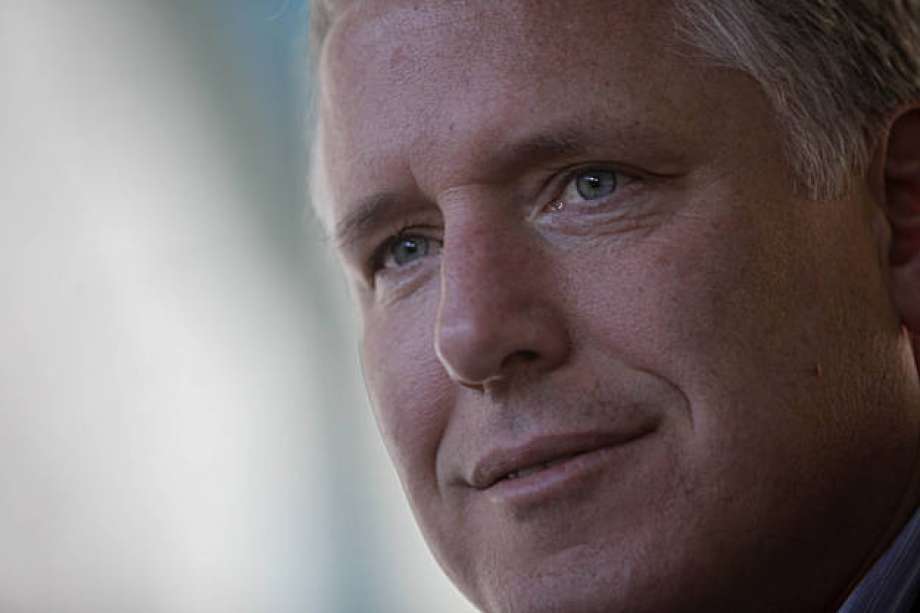 A week after it was first reported that Big Tech would partner with U.S. intelligence and law enforcement entities to combat disinformation by foreign entities who might be looking to meddle in the 2020 elections, Big Tech has gone rogue and has continued doing the meddling all by itself.

John Dennis, who is running against House Speaker Nancy Pelosi (D-CA) as a Republican in California’s 12th Congressional District, took to Instagram over the weekend to announce that his Twitter account had been restricted by the powers that be at the left-wing social media company, located in Silicon Valley, California.

Dennis, who has been a perennial challenge to Pelosi in a heavily blue district, was the subject of a New York Times profile in 2010 which called his crusade against Pelosi a “quixotic mission,” and described him “coming out” as a Republican to gay friends in San Francisco.

But that was before navigating social media was a challenge for conservatives, many of whom have been de-platformed for vague and dubious “terms of service” violations on Big Tech, most of which include expressing opinions that aren’t sufficiently left-of-center.

It wasn’t immediately clear how long Dennis’ Twitter quarantine will last, but it is clear that it will have some effect on his ability to get his message out. How could that not be considered election meddling by a multinational corporation – the very thing we’re supposed to trust Big Tech to protect Americans against?

The answer is that it is election meddling, and straight out of the 1984

playbook, the Orwellian practice of “doublethink” is being forced upon Americans. We’re supposed to believe that the same companies banning conservative candidates are protecting the integrity of our elections.

Meanwhile, Big Tech’s the drumbeat continues as Big Tech continues to deplatform online conservative influencers who might throw their weight behind right-leaning candidates.

Just this morning, we reported that Right Side Broadcasting Network, which travels to and streams all of President Donald J. Trump’s rallies live, has been banned from live streaming on YouTube.

“After 300 million + views of President [Trump’s] rallies and 4 years following the rules on YouTube, our live streaming ability was taken away with no explanation. We have ZERO copyright or community violations on our account. We are shocked. Why, [YouTube]?” the network said on Twitter.

After 300 million + views of President @realDonaldTrump rallies and 4 years following the rules on YouTube, our live streaming ability was taken away with no explanation. We have ZERO copyright or community violations on our account. We are shocked. Why, @YouTube? #FreeRSBN pic.twitter.com/WJta2GPUx8

The company’s channel had no terms of service violations or copyright infringements. It was simply allowed to live stream one day, and not allowed to live stream the next, meaning that its 380,000 subscribers will have no place to turn to watch Trump rallies. Many GOP candidates use Trump rallies as a centerpiece for campaign fundraising events, too, and use RSBN to stream the events. The ban takes that option off the table for candidates, further hurting the political right throughout the 2020 campaign season.

From candidates to news broadcasters, the Big Tech censorship beat is a lively one. With no indication that the punitive nature of Silicon Valley’s tech giants will cease, and little indication that they will be held accountable for their meddling, conservatives are forced to brace for the worst case scenario in the 2020 election cycle.