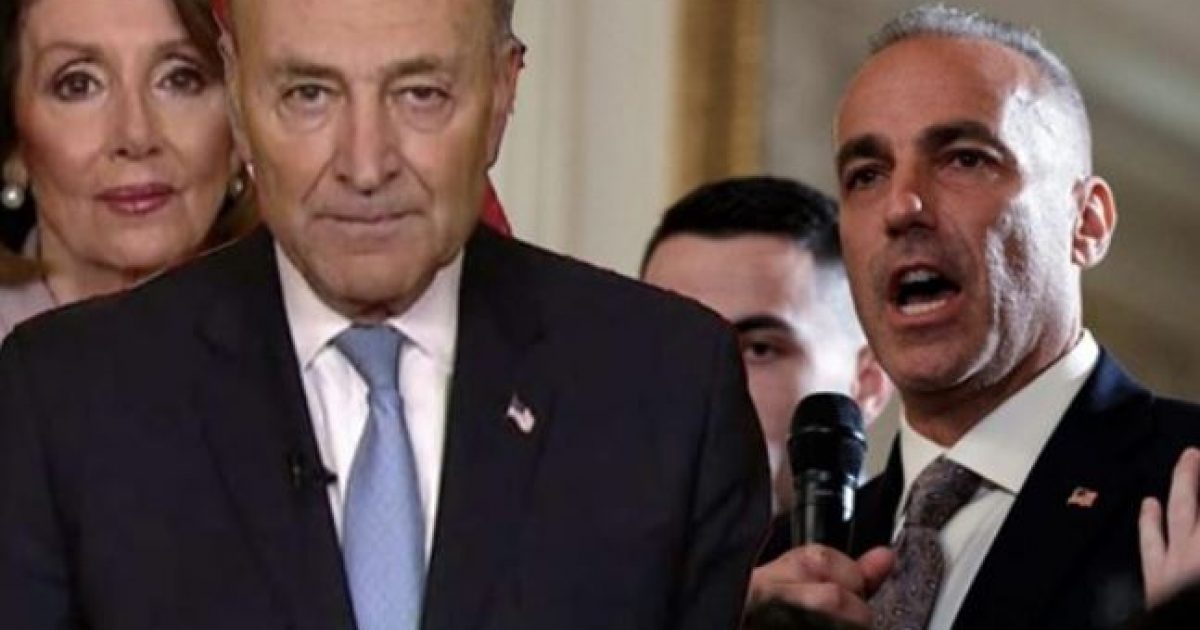 This Is My Point Of View – Unless you have been living under a rock for the last few years, you know all about the Parkland School Massacre.

The Democrats immediately jumped on the event as a means to push a gun grab, while Republicans tried to shift the focus to mental health and all the warnings law enforcement received and allegedly ignored.

Andrew Pollack, father of Parkland shooting victim Meadow Pollack, who perished in the shooting,  has been on a warpath for justice ever since.  However, Mr. Pollack has not taken the traditional tact of the left, calling for the guns or innocent, law abiding Americans to be confiscated, and thus their ability to protect themselves, be it from criminals, or criminals of the highest order …. the government.  Rather Mr. Pollack has been calling for better record keeping of juvenile offenses so that we can do a better job with background checks.

“To me, gun control would’ve been if they arrested him for punching his mother’s teeth out and he got a background,” explained Pollack. “Democrats put these policies in place that don’t believe in holding kids accountable or arresting them while they’re juveniles...so if they don’t arrest them and they don’t get a background, then they’re able to purchase weapons legally and a background check is useless,”

Hammer meet nail.  What good is a background check if it does not contain the information needed to decide if someone is a risk with a weapon in their hand?  The fact that Mr. Pollack is now without his daughter suggests the answer, as far as he is concerned, is NONE.

Democrats, and in fairness, most politicians in general, but Democrats when it comes to disarming their potential victims … errr constituents, “never let a good crisis to go waste” as Obama’s former wingman, Rahm Emanuel famously admitted. While Democrats always see a chance to take the ability of law abiding citizens to defend themselves, Andrew is looking for actual, practical, solutions.

Mr. Pollack sat for an interview with  “Fox & Friends” yesterday where he suggested that outlawing guns is not the solution to this problem. The victim wisely suggested that we look into the  “underlying causes for these shootings.”

“They’re not addressing mental health…or arresting these people when they make threats…those are the real issues,” Mr. Pollack went on to say.  He is right in my view.  My guns, and yes, I have … a few, have never hurt anyone, and they never will, unless someone puts me to a decision where the outcomes are either my families death or theirs.  I pray to God this day never comes.  My point is, it is not a normal instinct to kill, it is a mental health issue.  A car is capable of killing just as many people as a gun, but I do not hear anyone calling for “car control” … not yet at least.

Pollack pulled no punches when he was asked about a video of the 2020 Dem candidates pushing a nationwide gun grab, he actually said that watching it made him “ill.”

“My daughter paid the ultimate sacrifice because of those Democratic policies and I’ve been hurt by the Democrats more than anybody in this country — and I hold them responsible,” Pollack when on to say.

Pollack has has an audience with Trump nearly half a dozen times and is in support of the Presidents’ . initiation of a federal school safety commission which is designed to investigate what steps could be taken to ensure safety in all of our schools in the country.

I have to hand it to Pollack, he’s had the courage to stick to his convictions.

You can watch his interview with Ms. Lahren below: