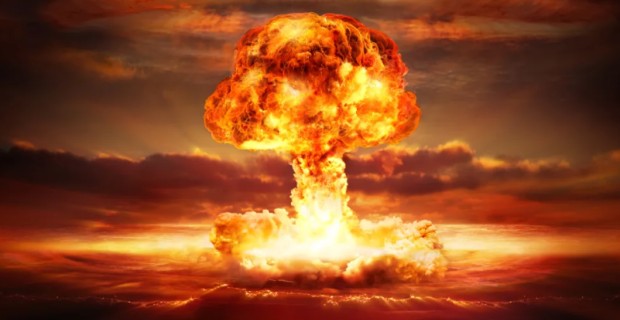 Many reacted to Bolton’s dismissal by breathing a sigh of relief that the warhawk was gone, but his temporary successor is certainly no peacenik.

During an interview with with journalist Robert Scheer in 1982, Kupperman said the U.S. could ‘win’ a nuclear war at the expense of a mere 20 million deaths.

“If the objective in a war is to try to destroy as many Soviet civilians and as many American civilians as is feasible, and the casualty levels approached 150 million on each side, then it’s going to be tough to say you have a surviving nation after that,” he said. “But depending on how the nuclear war is fought, it could mean the difference between 150 casualties and 20 million casualties. I think that is a significant difference, and if the country loses 20 million people, you may have a chance of surviving after that… I think it is possible to win… [if] it is clear after the war that one side is stronger than the other side, [then] the weaker side is going to accede to the demands of the stronger side.”

Kupperman went on to say that it would only take 15 years to rebuild society under such a scenario.

One hopes his successor doesn’t sound like from Gen. Buck Turgidson from the Dr. Strangelove, who said virtually the exact same thing in the movie.

“Mr. President, I’m not saying we wouldn’t get our hair mussed. But I do say no more than ten to twenty million killed, tops. Uh, depending on the breaks.”