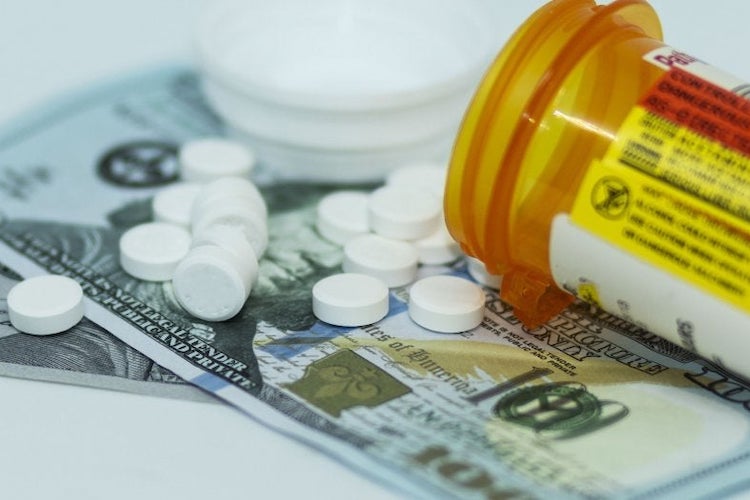 The Sacklers, the notorious family that owns Purdue Pharma, the company responsible for the controversial opiate Oxycontin, is accused of transferring $1 billion to offshore accounts, in an attempt to hide their wealth, amid a flurry of lawsuits related to the drug.

Even more money, possibly as much as $4 billion was transferred into domestic accounts in the past several years. This was money that was clearly drained from the company in a panic, but it was not something that they were trying to hide. However, it was a different story with the money transferred to offshore accounts.

The money was reportedly funneled through business accounts into the private accounts of members of the family. There was also a list of shell corporations that the Sacklers used to cover their tracks.

Perdue Pharma has been working to put this issue behind them and come to some sort of settlement, but according to prosecutors and the court of public opinion, the family still has a long way to go before they are able to put this behind them.

“While the Sacklers continue to lowball victims and skirt a responsible settlement, we refuse to allow the family to misuse the courts in an effort to shield their financial misconduct. The limited number of documents provided to us so far underscores the necessity for compliance with every subpoena,” New York Attorney General Letitia James said in a statement about the court filing.

A spokesperson for Mortimer D.A. Sackler said that the recent filing was a “torpedo a mutually beneficial settlement that is supported by so many other states and would result in billions of dollars going to communities and individuals across the country that need help.”

The spokesperson contended that the transfers were “perfectly legal and appropriate in every respect.”

Days after the Sackler family was accused of liquidating their funds, Purdue Pharma filed for Chapter 11 bankruptcy. The company stated that this was a part of their plan in settling the many legal claims against them.

“This court-supervised process is intended to, among other things, facilitate an orderly and equitable resolution of all claims against Purdue, while preserving the value of Purdue’s assets for the benefit of those impacted by the opioid crisis,” a statement from the company said.

Steve Miller, Chairman of Purdue’s Board of Directors, says that this move was intended to save money in litigation and ensure that the funds actually get the victims instead of being taken by the courts. The company is promising roughly $10 Billion in settlements to the various states and individuals that they are in litigation with.

“This settlement framework avoids wasting hundreds of millions of dollars and years on protracted litigation, and instead will provide billions of dollars and critical resources to communities across the country trying to cope with the opioid crisis. We will continue to work with state attorneys general and other plaintiff representatives to finalize and implement this agreement as quickly as possible,” Miller said.

Still, many states are promising to fight for additional legal and financial penalties against the Sacklers specifically, not just their corporate entities.

In 2016, Forbes Magazine estimated the Sackler’s net worth at $13 billion, which made them the country’s 19th-richest family at the time. Many people credit the Sackler family as a primary contributor to the opiate crisis in the United States.

John Vibes is an author and journalist who takes a special interest in the counter culture, and focuses solutions-oriented approaches to social problems. He is also a host of The Free Your Mind Conference and The Free Thought Project Podcast.