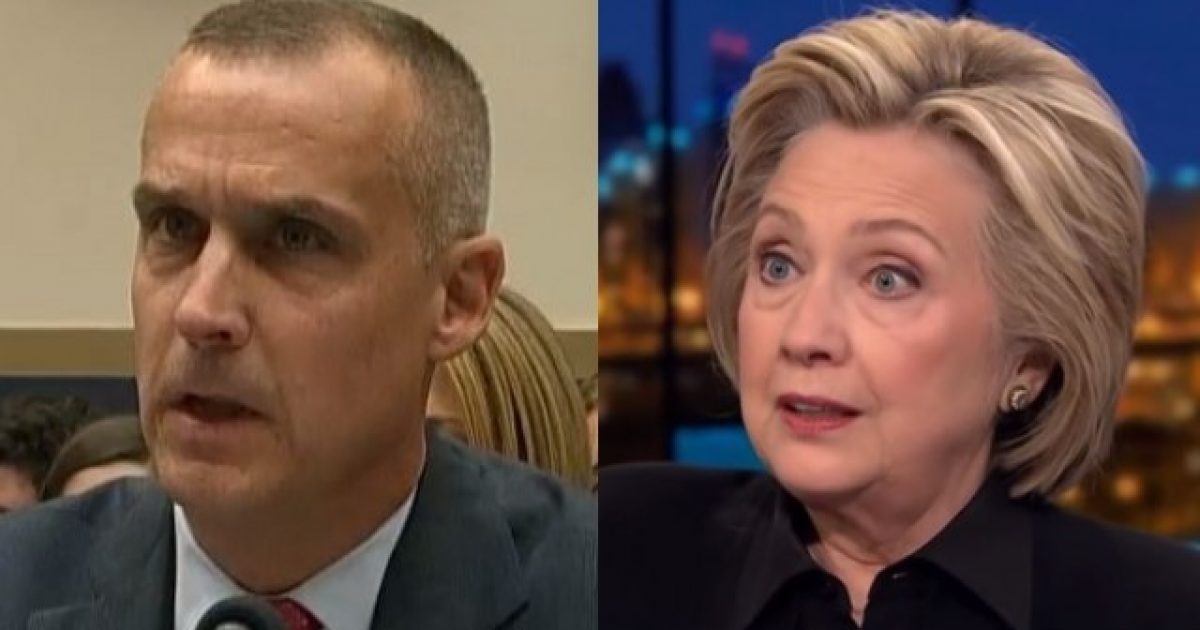 Lewandowski testified before the House Judiciary Committee Tuesday regarding an impeachment inquiry about President Donald Trump’s potential obstruction of justice. The White House ordered him not to speak about any conversation with the president or senior presidential advisers that were not mentioned in former special counsel Robert Mueller’s report, according to White House counsel Pat Cipollone.

“I also received hundreds of thousands of emails, some days with as many as a thousand emails,” Lewandowski told lawmakers. “And unlike Hillary Clinton, I don’t think I ever deleted any of those.”

“Regardless, as the special counsel determined, there was no conspiracy or collusion between the Trump campaign and foreign government either on my watch or afterwards,” Lewandowski said, adding:

“In conclusion, and it’s sad to say, this country has spent over three years and 40 million taxpayer dollars on these investigations, and it’s now clear that the investigation was populated by many Trump haters who had their own agenda — to take down a duly elected president of the United States.”

Clinton set up a private email server in her New York home while she was the secretary of state. The FBI found that she was “extremely careless” but did not recommend charges. “Several thousand” work-related emails weren’t turned over to the State Department and were deleted, although the FBI concluded this was not done “in an effort to conceal them,” BBC reported in 2016.

“What there has been, however, is harassment of the this president since the day he won the election,” Lewandowski continued. “We as a nation would be better suited to face our efforts to true crises in our country instead of going down rabbit holes like this hearing.”