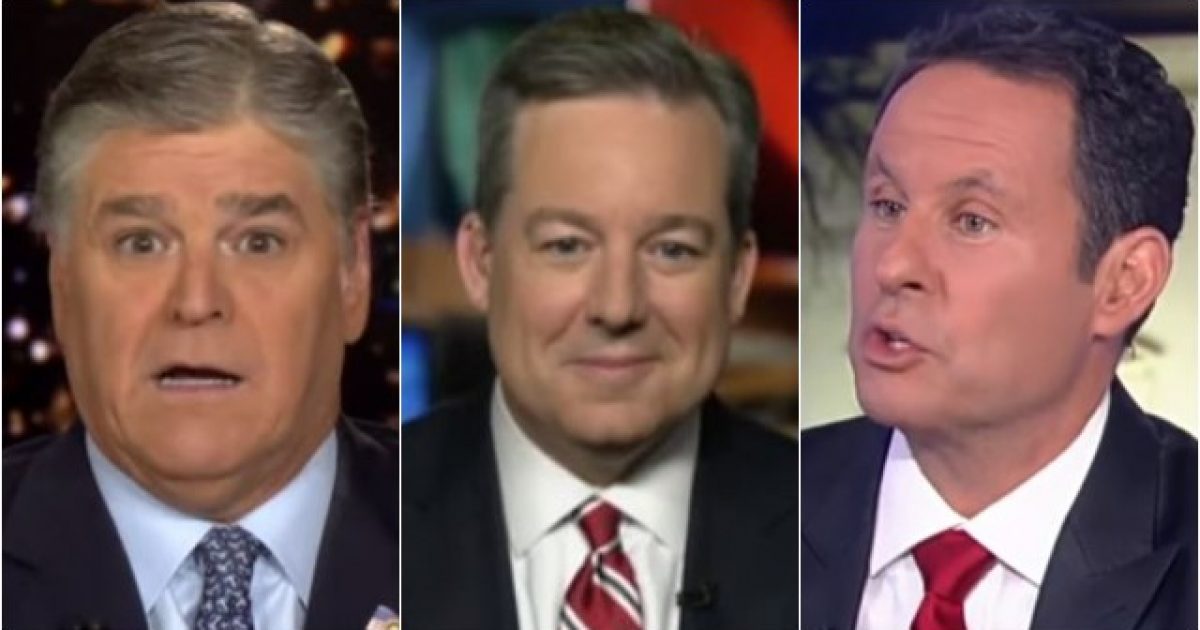 Fox correspondent Ed Henry called out President Donald Trump Thursday morning for failing to fulfill his “promise” that Mexico would pay for the border wall.

Henry interviewed Trump at the U.S.-Mexico border and called out “Fox & Friends” co-host Ainsley Earhardt after she made an excuse Thursday for Trump not following through with his promise. Trump assured Americans that Mexico would pay for the proposed border wall separating the U.S. from Mexico throughout his campaign for president.

“But we’ve got to be clear, that that’s something that he has not fulfilled the promise on, in fact, getting Mexico to pay it,” Henry said. “Now he is trying to transfer taxpayer funds here in America.”

The comment came after Earhardt said that Trump has considered implementing tariffs on Mexico to pay for the wall. She added the president hasn’t gone through with this because Mexico is “helping us out” on certain issues.

“So that is going to be an issue between now and the election. Can he follow through on that part of the campaign promise?” Henry continued. He also noted the Trump administration “hasn’t completed” the border wall, but that progress is being made.

“It is not just a political issue,” Henry said. “It is working. It is preventing illegal immigrants from getting into America.”