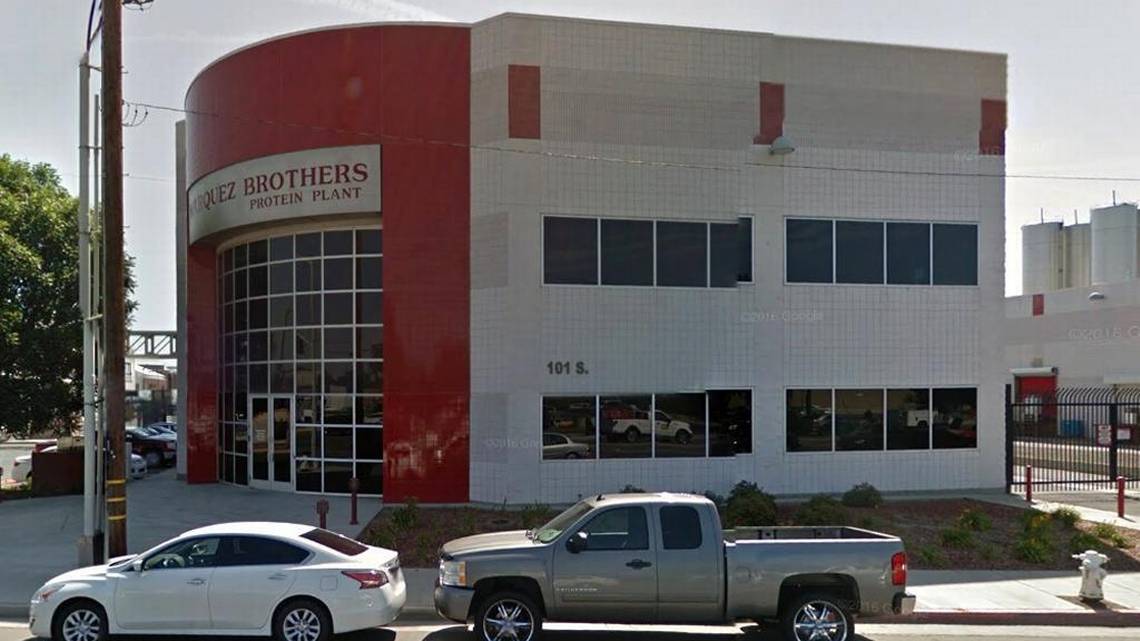 This may soon become commonplace in America if Democrats take control of The White House and Senate.

The Fresno Bee is reporting that Marquez Brothers refused to hire anyone that was not “Hispanic” and must now pay a hefty $2 Million fine.

Marquez Brothers, a company that manufactures Mexican-style cheese and other food products, has agreed to pay $2 million to settle a federal lawsuit filed more than two years ago over alleged racial discrimination.

The U.S. Equal Employment Opportunity Commission announced the settlement Wednesday. The suit stemmed from the experience of two African-American job applicants who alleged they sought job applications at the Marquez Brothers facility in Hanford, but were refused the paperwork.

The federal agency charged that one of the applicants had several years of experience in dairy goods production, but “was not hired despite having been better qualified than those ultimately hired.”

The lawsuit in the U.S. District Court in Fresno alleged that over the past decade, Marquez Brothers discriminated against non-Hispanic job applicants, including “refusing to accept [employment] applications from non-Hispanic applicants,” at its California plants in Hanford, Fresno, Sacramento, Los Angeles and San Diego, and at plants in Colorado, Nevada and Texas.

While the two men identified in the lawsuit were black, a subsequent investigation by EEOC reportedly found other instances of discrimination against white, Asian and other races by the company.

No one was available Thursday at the Marquez Brothers corporate offices in San Jose to address questions from The Bee about the lawsuit or the settlement.

Let’s slow down for a minute here because I don’t want this to turn into a racist rant.

I am a former factory worker who has worked in local factories that were mostly populated by Hispanic employees.

Because honestly the White population in my area thinks they are above some of the jobs that Hispanics will take.

Sometimes things are not as they seem to be.

People of all races were turned away simply because they WERE NOT HISPANIC.

That is a cut and dry case of reverse discrimination and more of this will probably be encouraged, or simply overlooked, if the “reparations” Democrats gain The White House.

But if anyone should have to pay “reparations” it should be the Democrats.

America is finally waking up to the lies of the Democrats and stories like a company refusing to hire “Non-Hispanics” should only wake some people up just a little more.

If nothing else, those that were refused jobs because of the color of their skin should now recognize that it is not just White people that can be racist.

You will likely never get a prominent national Democrat to admit that, however.