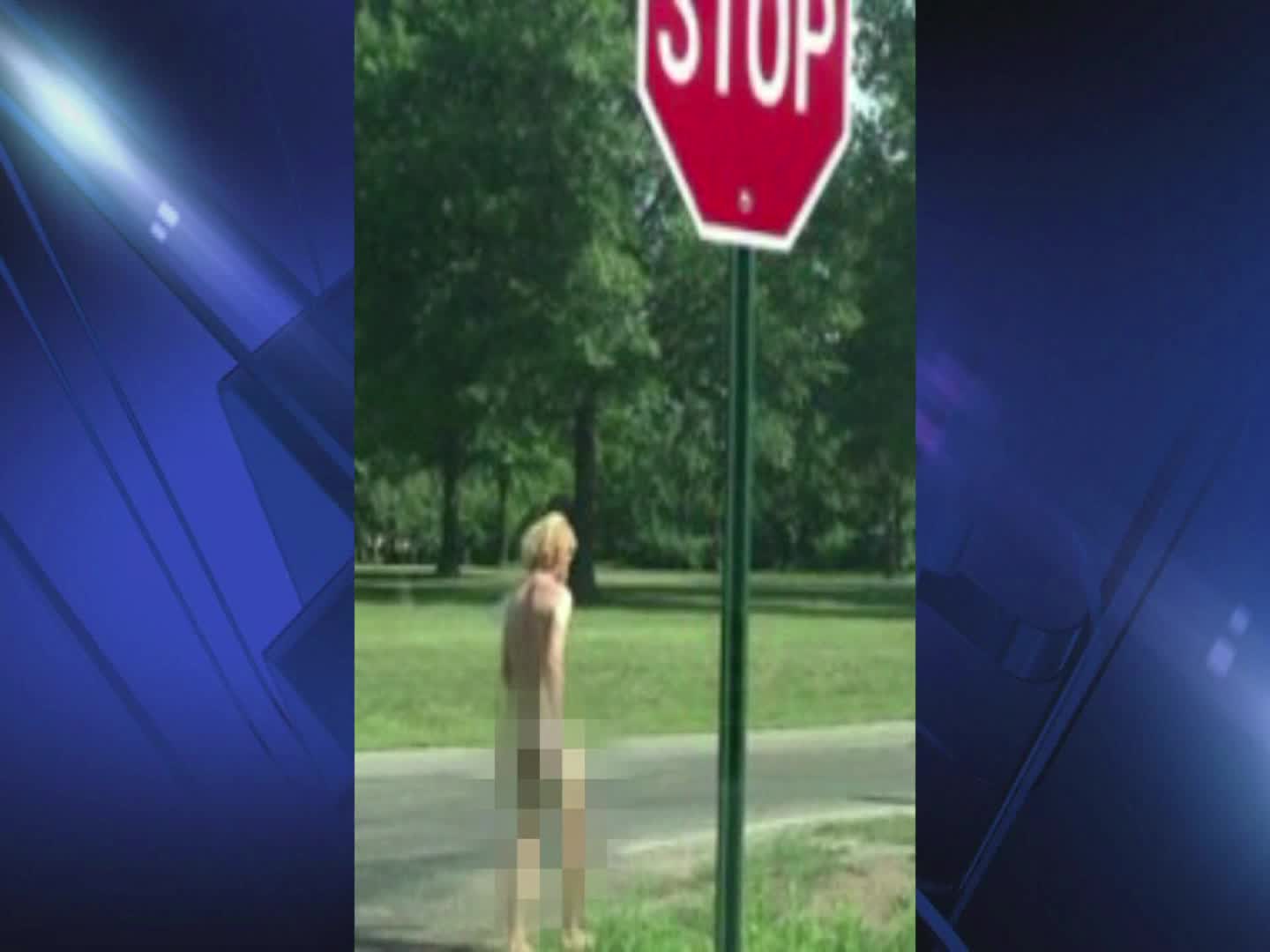 As women’s rights activists celebrate a victory that “freed the nipple” in Colorado, and 5 other states, an adjacent state has no laws against walking around totally nude in public.

More on that in a moment.

(KUTV) – A federal court ruling over a ban on women going topless in public has essentially made it legal for women to go topless in Utah, Colorado, Wyoming, New Mexico, Kansas, and Oklahoma, according to news outlets.

CBS affiliate KUTV reports that the 10th Circuit Court of Appeals, which is over those six states, struck down a topless ban in Ft. Collins, Colo. after two women sued the city for the right to go topless in public.

Since Ft. Collins is not appealing the decision (the next step would be the Supreme Court), that means topless bans in those six states are no longer enforceable.

The lawsuit was brought by two women who are part of the #FreeTheNipple movement on social media, specifically Instagram, which does not allow photos of exposed breasts.

Plaintiffs Brit Hoagland and Samantha Six sued Ft. Collins, saying that being able to take off their shirts in public is their right, and is a step towards gender equality.

“Everybody should be able to be comfortable on a hot day and if that means taking their shirt of so be it. No matter how you look, you should have the same freedom at the person next to you. And it’s also about equality. Addressing small parts of inequality can make a big difference in how people are treated on a day to day basis, and I thought free the nipple was just one small step closer to how it should be.”

After the ruling by the 10th Circuit Court of Appeals, the city decided not to push the matter to the Supreme Court.

Deputy Director of Information for the city of Fort Collins Tyler Marr said:

“I think the council as they articulated in their 4-3 vote, really just thought as a matter of priority, no guarantee of success or that the Supreme Court would even take it up, that the money was just better spent on other city priorities.”

“We made a huge impact way beyond Fort Collins, and we were just trying to start a conversation,” Hoagland told KGUN. “And that conversation reached to so many more people. It’s a miraculous achievement I didn’t think I would see in my lifetime let alone so soon.”

Read the rest at whnt.com…

People in Kansas are yawning over this news

I did say KANSAS.

I attended Washburn University in Topeka, Kansas in the late 80s and was totally oblivious to this until many years later.

TOPEKA, Kansas – Several people took photos of a naked man walking the streets of Topeka last week. Many asked why he wasn’t arrested. It turns out walking around naked in Kansas isn’t against the law.

Even Natasha Shamblin, a Topeka resident, was surprised.

“He was butt naked!”

She and others say they saw the man walking along Burlingame Road in Topeka.

“Yeah, the fact that kids could be outside playing, or in their classrooms, he walked past schools, past churches.”

Shawnee County Sheriff Herman Jones says according to state statute, it is legal to walk around naked.

“Unless someone is exposing themselves or a sexual organ to gratify or arouse someone other than themself, it’s really not anything against the law,” said Jones.

Read the rest at KSN…

So it sounds like you are allowed to gratify yourself but if you somehow gratify someone else then you are pushing the limits of the law.

We have an entire LGBT movement in wild celebration now because women can go topless in 6 states, but in Kansas they could conceivably go bottomless as well — so long as they don’t somehow gratify or arouse someone other than themselves.

I think it’s quite safe for any Kansas women over the age of 65 to throw out their panties.

You don’t need them ladies!

You aren’t going to arouse anyone at your age.

You celebrate going topless in Colorado?

In Kansas they are serious about going totally buck naked.

Though this article was fun to write from my perverted male side, it is not really funny America.

Common decency is the responsibility us all.

When 11-year-old girls can go topless in 6 states and people can walk around totally naked in Kansas, it doesn’t really do much to counter the idea of our nation’s moral decline.

The childish pervert in me wants to move back to Kansas.

The adult, imperfect, Christian side of me wants this article to spread all across the internet so maybe it can force a change in some sinfully stupid laws and legal rulings.

I fear this is just the beginning.