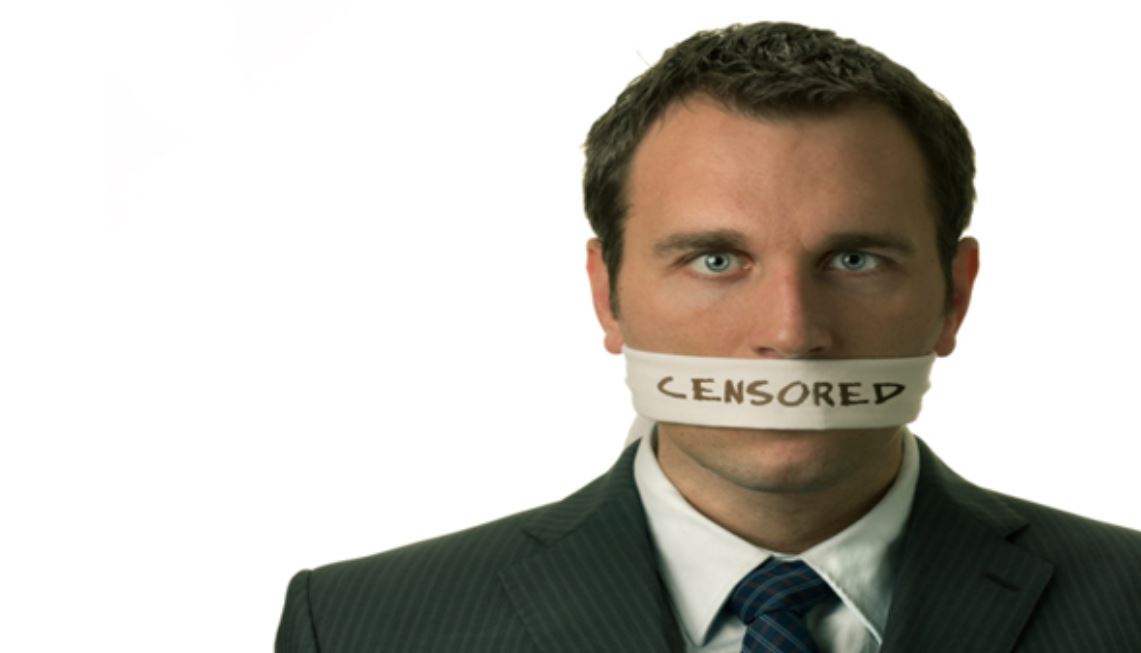 Happy Friday everyone. I’m en route to Las Vegas today where we begin a wonderful weekend gathering with our Total Access members.

But I wanted to send you this quick roll-up of the most outrageous (and comical) stories we’re following which affect your liberty and finances.

There’s a Swedish Facebook group known as “Stand up for Sweden”. The group is primary political, and they skew to the far right. They’re anti-immigrant and generally bemoan foreigners coming to their country.

And recently some xenophobic comments were posted on the group’s Facebook page which were deemed ‘racist’ and ‘hate speech’.

Now, I have no idea what was posted on the page; the comments have been removed, and I don’t speak Swedish.

The issue here is that the person who administers the group was slapped with a roughly $2,000 fine for not immediately censoring someone else’s hate speech.

Even more bizarrely, they relied on an obscure Swedish law dating back nearly three decades (before Facebook or social media even existed) as the legal basis to fine him.

This sets a dangerous precedent that anyone can be held responsible for someone else’s WORDS (let alone their actions).

Great Britain isn’t exactly the most landlord-friendly government. For instance, the British government recently cut tax benefits for rental property, and they made it much harder to evict tenants who don’t pay rent.

But some politicians want to take it much further.

They think tenants should have the right to own the home they rent, regardless of whether or not the landlord wants to sell it.

And these politicians want to force the landlord to sell the home to their tenants at a “reasonable price”, NOT the “market price”.

Tenants who live in taxpayer-funded public housing are already allowed to buy the properties where they live at a hefty 35% discount off the market value, after renting for just three years.

So imagine as a landlord, having to sell your rental property to your tenant for 35% less than you bought it for just three years earlier. Sign me up!

The Mayor of New York City, Bill “your-money’s-in-the-wrong-hands” de Blasio, has never seen a government intervention he didn’t like.

Now he’s is considering forcing bicycle riders to get a license, and register their bikes, just like cars.

Of course this is all in the name of safety. That’s why, he says, he wants police to enforce bike infractions more aggressively.

Yep. Safety. I’m sure this has nothing to do with New York City’s $260 billion in long-term liabilities.

Red meat is under attack in Germany

Germany is currently considering raising the Value Added Tax on red meat from 7% to 19% in an effort to combat climate change.

And a recent report suggests this is only the beginning of the trend.

Globally, “sin taxes” meant to curb consumption of unhealthy products like tobacco and sugar are taking off. Red meat will soon be added to the list.

There are some climate change researchers who say that 37% of carbon emissions are due to the food supply, and they want to throw cows out of the food chain entirely to reduce these emissions. Bring on the Soylent Green!