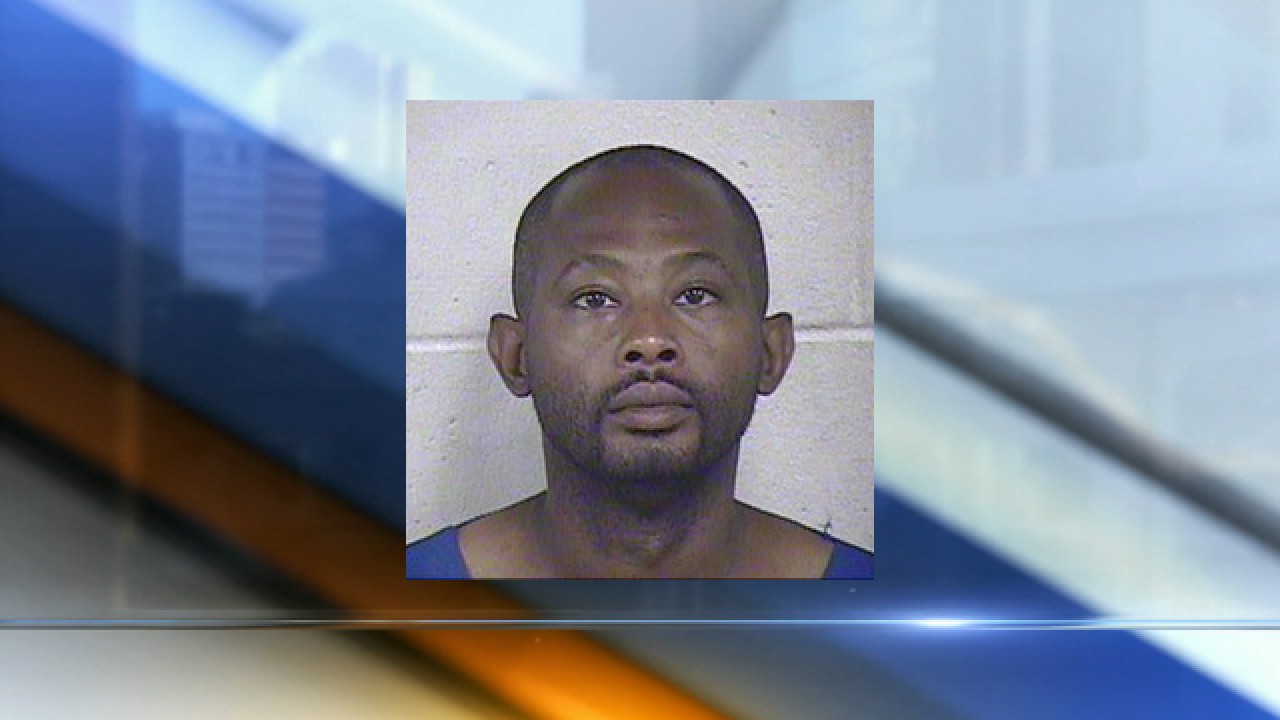 Obviously white racism and the historical legacy of slavery compelled this black male to rape and murder his black daughter. After all, white racism is far worse than black murder. Right? — Paul Kersey, UNZ REVIEW

A Black Kansas City man raped and murder his own daughter, while blaming slavery and White Racism.

KANSAS CITY, Mo. — A man who blamed slavery and racism for his plight in life will die in prison after being sentenced to consecutive life sentences for raping and killing his teenage daughter.

A Jackson County judge sentenced Jerry Bausby, 43, to consecutive life sentences for the March 21, 2016, murder of his daughter, Daizsa.

Jackson County Prosecutor Jean Peters Baker had asked the judge to hand down the maximum sentences after Jerry was convicted in July by a jury on one count of second-degree murder as well as one count each of sodomy, incest and sexual abuse in the first degree.

Bausby, 18, was a senior at the Kansas City Public School District’s Southwest Early College Campus/Early College Academy when she was found dead in a room at the Four Acres Mote in the 800 block of Hickman Mills Drive in Kansas City, Missouri.

Police linked Jerry to the killing through DNA evidence.

Several people, including her sister, LaKendra Bausby, testified during Jerry’s sentencing. LaKendra told the judge that she and her sister had tough lives, according to a news release from the Jackson County Prosecutor’s Office.

“She wanted to prove to the world that she was worthy of being loved …,” LaKendra said in court. “She didn’t deserve what Jerry did to her.

Daizsa was a star at her school, active in cheerleading and the performing arts, according to a news release from the school at the time of her death.

“She was an inspiration,” Southwest Principal Earl Williams in a May statement. “She was a mentor to all of our kids through the activities she was involved with and as they move forward, they will remember her spirit and wisdom.”

Jerry spoke for 45 minutes, mentioning his daughter only once and blaming “racism and what he viewed as slavery in modern America as forming him into what he was,” according to a release from the Jackson County prosecutor.

By all means, let’s keep playing the race card so that all sicko murderers and rapists will have a built in excuse for their actions.

Here are some recent examples of prominent Democrats playing the race card.

By this man blaming racism for his actions, he certainly left it open for one rogue juror to buy into his story.

If the victim was not his own daughter I would think finding that rogue juror may have been a little more likely.

White men did not make this man rape and murder his own daughter, but the hatred being spread by Democrat race hustlers might have.