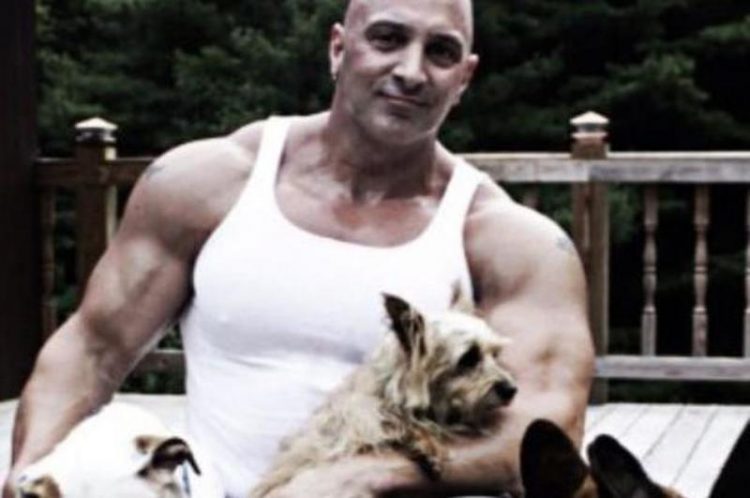 At the end of July, we heard about former Briarcliff Manor Officer Nicholas Tartaglione.  He was mentioned as a possible suspect that attacked Jeffrey Epstein at the same time of an alleged suicide attempt.  Federal authorities are now alleging that one of the men that Tartaglione murdered a man with a zip tie around his throat.

Court documents indicate the former cellmate of the billionaire pedophile was arrested in December 2016 for murdering four men.

One of the men he killed was named Martin Luna.

Tartaglione was accused of stealing drug money from Luna.

However, police were never able to determine exactly how Tartaglione killed Luna.

However, authorities have revealed how they believe the murder of Luna, along with the other three men went down.

According to the feds, Tartaglione had lured Luna and two of his relatives and a friend to a local lounge, where the former cop and some accomplices pounced.

The other three men with Luna were shot in the head, authorities have said.

Tartaglione has denied any involvement in assaulting Epstein, and he was moved out of Epstein’s cell prior to his alleged “suicide,” which is highly questionable.