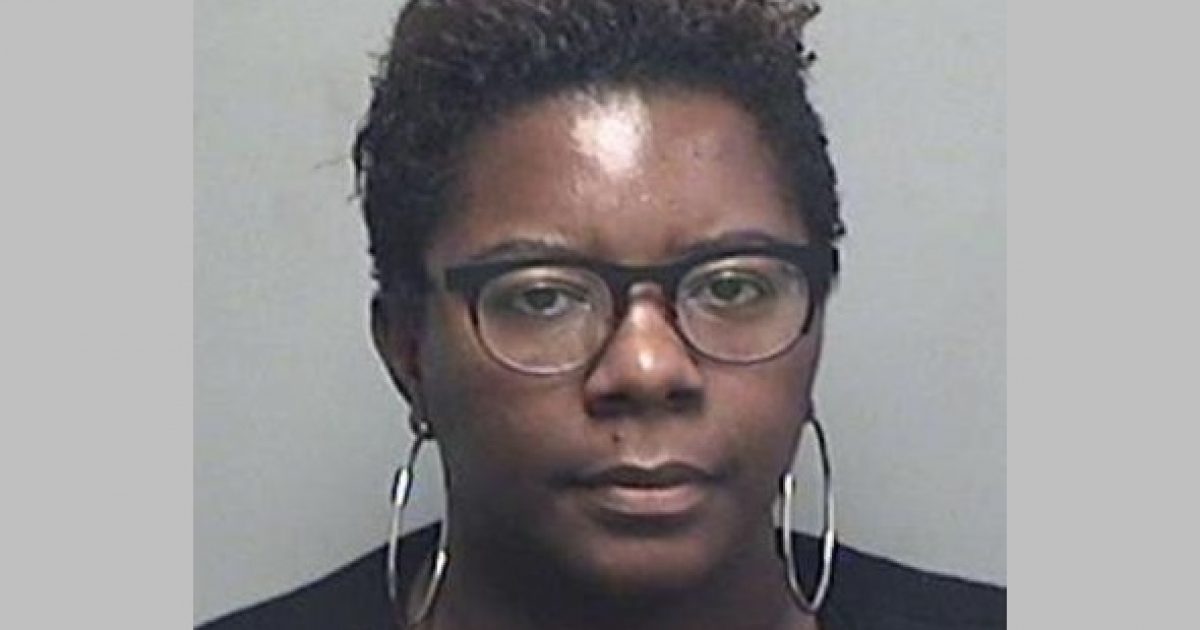 Sherikia Hawkins, 38,  is the city clerk for Southfield, Michigan. She was honored with the Dingell/Levin Award by the Democrats at their Legacy Dinner on May 18.  The Michigan Democrat was arrested for allegedly forging records and falsely marking absentee ballots as invalid. She was released on a $15,000 bond. Her next appearance will be Sept 30. (Fox)

The Michigan Attorney General’s Office released a statement which reads in part:

“When we took office, both Secretary Benson and I committed to doing everything in our power to make sure that Michigan’s elections were safe from every conceivable threat,” said Nessel.  “That commitment – made to the people of this state – includes taking swift and decisive action when a public official fails to fulfill the important role that he or she plays in protecting the integrity of our elections.”

Discrepancies in the Southfield voter count were brought to the Secretary of State’s attention by the Oakland County Clerk’s office following its efforts to certify Southfield’s absentee ballots.  Michigan State Police conducted a thorough investigation and determined that election records had been altered.”

Absentee ballots (193 of them) were marked as invalid for lack of signature or dates, but they were found to be correct and had no discrepancies in the post-election audit.

“It appeared from the report that the ballot return dates for voters were added or removed from the report in order to force the reports to balance to the number of ballots tabulated for each precinct on Election Night,” the affidavit said.

When Oakland County asked for ballot reports from Southfield, “it appeared that Hawkins had switched out her original reports with the altered reports.”

Michigan officials emphatically stated that the alterations did not affect the outcome of the elections in 2018.

Hawkins also was honored by a local newspaper in 2017 while city clerk of Pontiac, Michigan.