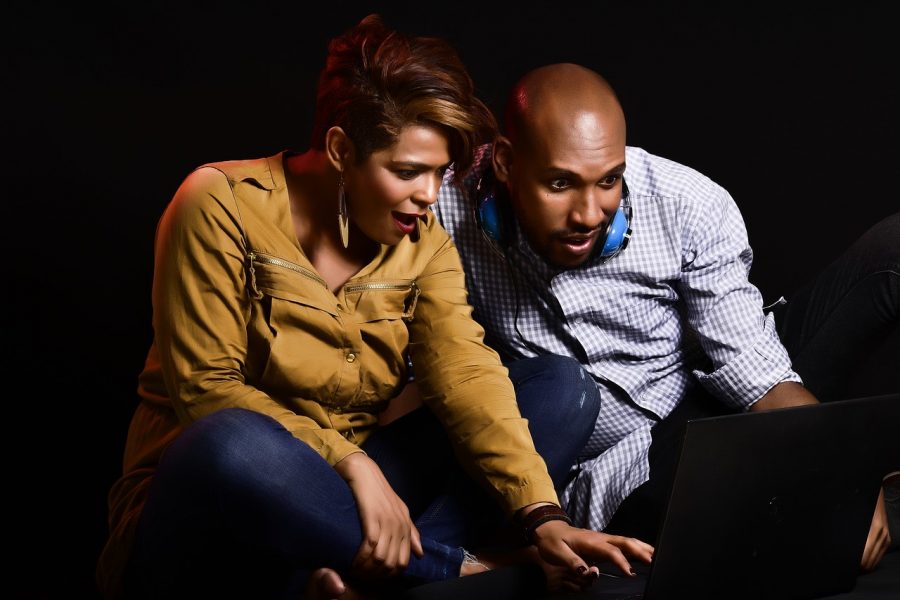 Ed Henry of Fox News reported Tuesday evening on Hannity that the Office of Intelligence Community Inspector General found that the so-called “whistleblower” who raised concerns about President Donald Trump’s discussions with foreign leaders had a “political bias” in favor of one of Trump’s rivals in the 2020 presidential election.

Democrats allege that the Trump administration is violating the law in keeping the report from Congress, which was the chief reason cited Tuesday by Speaker of the House Nancy Pelosi (D-CA) for changing her mind and supporting an impeachment inquiry.

It is not clear why the administration had withheld the report, though the White House announced Tuesday that it will release the report Wednesday, along with the transcript of Trump’s conversation with the new president of Ukraine.

Henry, citing a “senior official” with first-hand knowledge of the inspector general’s report, said that the anonymous “whistleblower” — who did not hear Trump’s conversation directly — was biased in favor of one of Trump’s 2020 opponents, though the official did not say which one.

Henry also said the official had told him that there would be no “smoking gun” in the transcript of Trump’s conversation with Ukrainian President Volodymyr Zelensky — even though there would be “at least a few words” in it that would cause unspecified problems for the White House.

Handy added that his sources had also told him that Trump and Zelensky had only briefly discussed the aborted investigation into a company on whose board Hunter Biden, the son of former Vice President Joe Biden, had served. Biden boasted last year that he had forced the Ukrainian prosecutor out by threatening to withhold $1 billion in aid.

Not surprisingly the the anonymous person who filed a formal, uncorroborated complaint against President Donald Trump for allegedly asking a foreign leader to investigate corruption related to Joe Biden now has a legal team that includes a Democratic operative who worked for Sens. Chuck Schumer (D-N.Y.) and Hillary Clinton (D-N.Y.).

Trump has announced that a transcript of the conversation will be released on Wednesday.