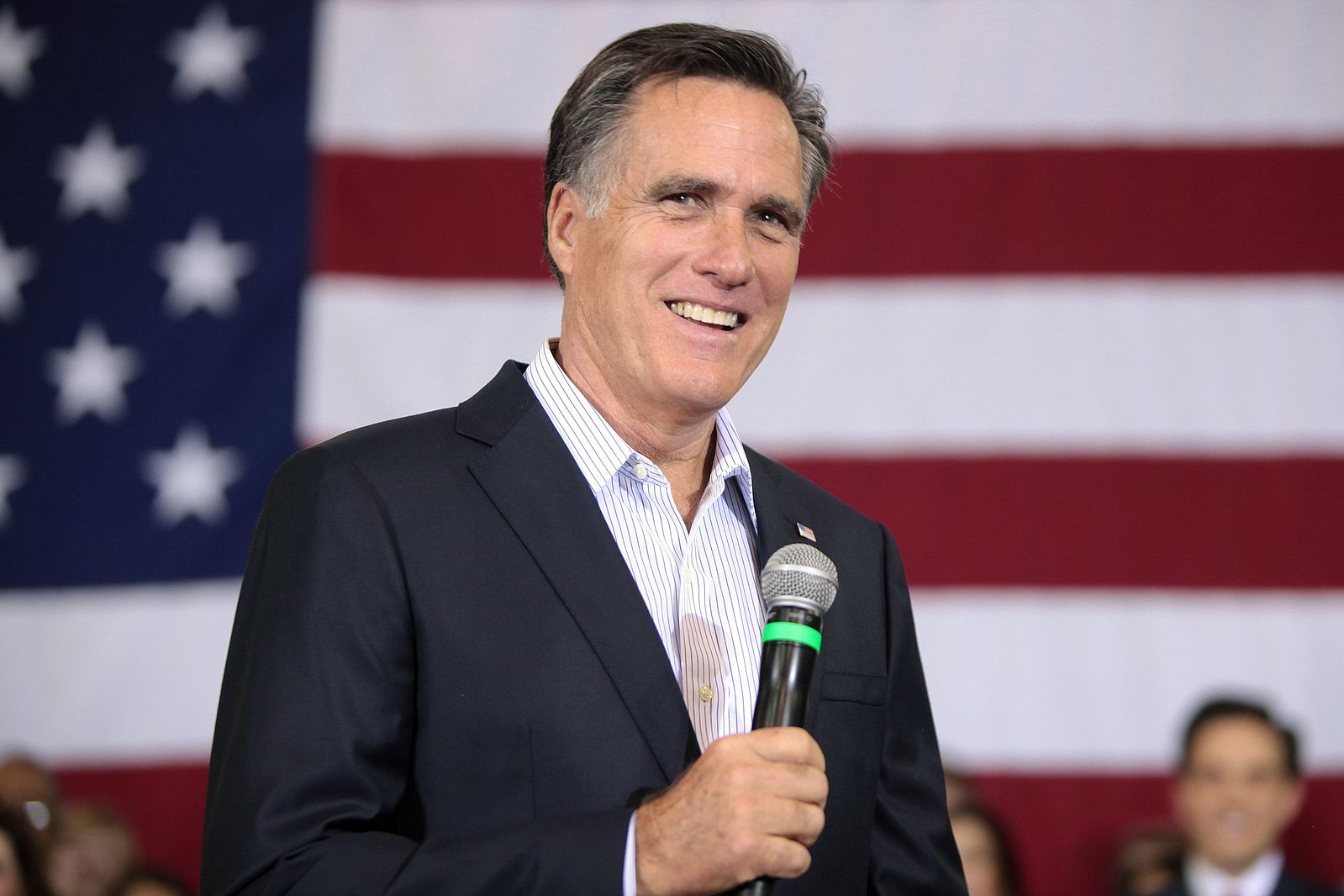 According to the latest count by NBC News, most of the members of the U.S. House of Representatives now support moving forward with impeachment.  And that shouldn’t be too much of a surprise after House Speaker Nancy Pelosi shocked the country by announcing the initiation of an impeachment inquiry this week.  But what is surprising is the number of Republicans that are expressing concerns about Trump.  In the end, this entire ordeal may come down to a vote in the U.S. Senate, and President Trump desperately needs Republicans to stay united.  Unfortunately, even after the release of the transcript of President Trump’s conversation with the President of Ukraine (which you can read right here), some “moderate” Republicans are clearly not standing behind the president.  All that it would take to completely kill the move toward impeachment is a completely united Republican Party, and right now that is not happening.

But of course impeachment proceedings begin in the House, and that is where the focus is right now.

According to the latest count, 220 members of the House “now favor some kind of impeachment action”…

Two hundred and nineteen House Democrats and one independent — a majority of the chamber’s 435 members — now favor some kind of impeachment action against President Donald Trump, according to an NBC News tally.

House Democrats reached the milestone a day after Speaker Nancy Pelosi announced a formal impeachment inquiry into the president following claims that he might have withheld aid to Ukraine to pressure officials there to investigate former Vice President Joe Biden and his son.

At this point the Democrats have a solid majority in the House of Representatives, and that is bad news for Trump.

If a vote was taken at this moment, even before any evidence is formally presented, I believe that they would vote to impeach Trump.

In the end, it really doesn’t matter what the truth is in this case.  The Democrats want Trump out, and if it comes to a vote they are going to vote to impeach.

Of course any shred of evidence that could potentially strengthen their case is going to be treated like gold by the Democrats, and several of them had an opportunity to finally read the whistleblower complaint on Wednesday.  The following comes from Politico…

“Having read the documents in there, I’m even more worried about what happened than when I read the memorandum of the conversation,” Senate Minority Leader Chuck Schumer (D-N.Y.) said. “There are so many facts that have to be examined. It’s very troubling.”

When Congressman Mike Quigley was asked about the document, he could hardly contain himself as he described how “alarming” it was…

Quigley asserted the whistleblower complaint “is the political equivalent” of Trump’s claim during his 2016 presidential campaign that he could “stand in the middle of 5th Avenue and shoot somebody” without losing voters.

“What the President said during the campaign, he said he could shoot someone on the street and his base would stay with him. I guess what I read, to me, was the political equivalent of that: defying the constitution, committing a criminal act and thinking, ‘Well I can get away with it,’ ” he said. “Some sort of bizarre cult of personality. Deeply disturbing what we read this morning. Alarming.”

But those sorts of comments are expected from the Democrats.

What is not expected is the number of Republicans that are refusing to back President Trump right now.

Asked if the mere act of a U.S. president asking a foreign government to investigate the family of his American political rival is an abuse of power, Sasse said: “There’s a lot that we’re hearing about right now that’s leading people to ask a bunch of hypotheticals where we don’t really know all the underlying facts yet. So I don’t think it’s all that useful to speculate about a lot of highly particular hypotheticals. But in general terms, American elections should be for Americans. And the idea that we would have foreign nation-states coming into the American electoral process, or the information surrounding an election, is really, really bad.”

And after reading the transcript of the phone conversation, U.S. Senator Mitt Romney told the press that he found it to be “deeply troubling”…

Three Senate GOP aides said Wednesday that their bosses were grousing and frustrated by the White House’s decision and the sense that Republican lawmakers were being forced into the difficult position of defending Trump while contending with what many see as an alarming or at least problematic transcript.

One early divide among Senate Republicans is between the “Burr camp” and the “Johnson camp,” according to two senior GOP aides who were not authorized to speak publicly, referring to Sen. Richard Burr (R-N.C.), the chairman of the Senate Intelligence Committee, and Sen. Ron Johnson (R-Wis.), the chairman of the Homeland Security Committee. Burr’s faction of the Senate GOP has a darker, frustrated view of Trump’s handling of Ukraine, while Johnson’s wing is more focused on probing Biden, the aides said.

We shall see how events unfold over the next few months, but right now it doesn’t appear to be smooth sailing for President Trump.

And adding to Trump’s difficulties is the fact that a Ukrainian official has come forward claiming that it was well understood by the Ukrainians that President Trump would only speak to the new president of Ukraine if Joe Biden’s corruption would be part of the conversation.  The following comes from ABC News…

“It was clear that [President Donald] Trump will only have communications if they will discuss the Biden case,” said Serhiy Leshchenko, an anti-corruption advocate and former member of Ukraine’s Parliament, who now acts as an adviser to Zelenskiy. “This issue was raised many times. I know that Ukrainian officials understood.”

The Trump administration’s alleged insistence that the two leaders discuss a prospective investigation into Biden, one of the president’s political opponents, casts his July 25 conversation with Zelenskiy in a new light.

In the end, even if President Trump tried to pressure the Ukrainians to look into Joe Biden’s corruption, that definitely does not rise to the level of an impeachable offense.

But the Democrats are more than willing to twist the Constitution if that is what it takes to get Donald Trump out of the Oval Office.

So now we have high drama in Washington, and it threatens to tear this country apart.

Nancy Pelosi essentially committed herself to going down the road of impeachment when she made her announcement earlier this week, and it is just a matter of time before we see a vote in the House.

And Pelosi will make sure that the vote is successful, and so that means that Trump’s fate will end up in the U.S. Senate.

In order to remove Trump from office, it will take 67 votes in the Senate, and the Democrats only have 47 seats.

So they would need 20 Republican votes, and at this point we don’t know if there are that many Republicans that are willing to stab him in the back.