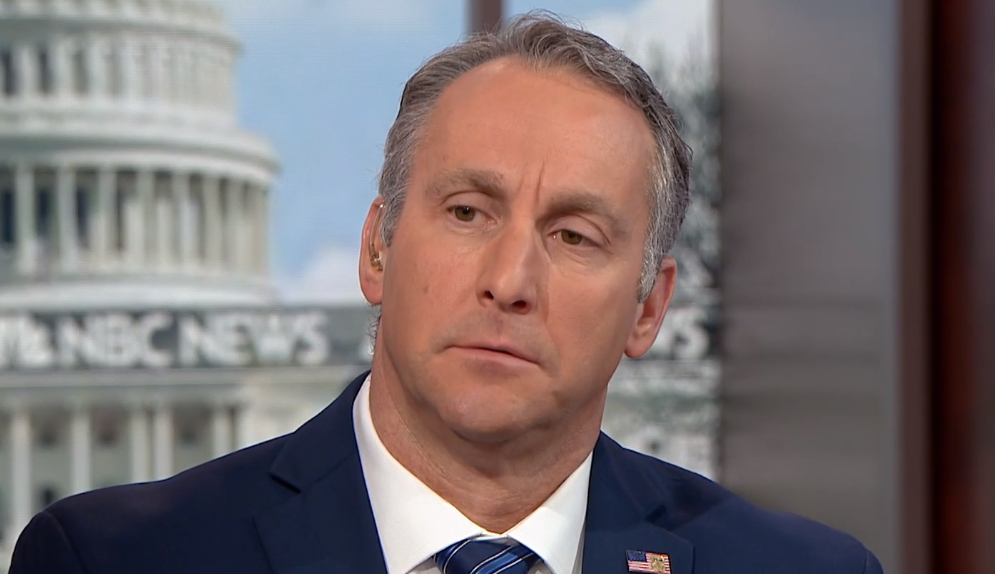 U.S. Immigration and Customs Enforcement (ICE) Acting Director Matthew T. Albence held a White House press briefing Thursday to explain how sanctuary policies threaten public safety and called on the public to hold their local lawmakers accountable. The briefing made clear that local jurisdictions across the U.S. that refuse to cooperate with ICE are complicit in the crimes committed by aliens who ICE could have otherwise been arrested and removed.

Under federal law, ICE has the authority to lodge immigration detainers with law enforcement partners who have custody of individuals arrested on criminal charges and who ICE has probable cause to believe are removable aliens. The detainer form asks the other law enforcement agency to notify ICE in advance of release and to maintain custody of the alien for a brief period so that ICE can take custody of that person in a safe and secure setting upon release from that agency’s custody. Across the United States, several jurisdictions refuse to honor detainers and instead choose to willingly release criminal offenders back into their local communities where they are free to offend.

Acting Director Albence made clear that state and local jurisdictions that refuse to cooperate with immigration enforcement not only betray their duty to protect public safety, but force ICE to be more visible in those areas.

“As law enforcement professionals, it is frustrating to see senseless acts of violence and other criminal activity happen in our communities, knowing ICE could have prevented them with just a little cooperation,” said Albence. “To the public, who want to live and raise your families in safe neighborhoods, we ask you to hold your lawmakers accountable before you, or someone you love, is unnecessarily victimized by a criminal ICE could have removed from the country.”

Below are some examples of the risks posed by laws and policies restricting cooperation with ICE:

While ICE conducts daily at-large arrests of criminal aliens, this week, officers also focused on people who had been released from uncooperative jurisdictions. Of the nearly 1,300 at-large arrests made this week, ICE officers apprehended 199 people who could have been arrested at a jail if the agency’s detainers had been honored. Of all the aliens taken into custody:

“It is past time to put aside all the political rhetoric and listen to the facts – and the fact is, people are being hurt and victimized every day because of jurisdictions that refuse to cooperate with ICE,” said Acting Director Albence.

While making clear the consequences of uncooperative jurisdictions, Albence also commended law enforcement partners who do work with ICE because it is much safer for all involved if ICE officers take custody in the controlled environment of another law enforcement agency. Approximately 70 percent of the arrests ICE makes happen after ICE is notified about an alien being released from local jails or state prisons. In fiscal year 2019, ICE has lodged more than 160,000 detainers with local law enforcement agencies.

Acting Director Albence reiterated that ICE is sworn to uphold the federal immigration laws enacted by Congress and that the agency will carry out its sworn mission, with or without the cooperation of local law enforcement agencies.

“It is my sincere desire to work with local partners to whatever extent they are willing to work with this agency in what should be our shared goal to ensure public safety,” he said. “Uncooperative jurisdictions should be on notice that as long as criminal offenders are being released, they should get used to seeing a lot more ICE at-large enforcement activity in their communities.”

Nationally, approximately 90 percent of all people arrested by ICE during fiscal year 2019 either had a criminal conviction, a pending criminal charge, had illegally re-entered the United States after being previously removed (a federal felony), or were an immigration fugitive subject to a final order of removal.

Big Meat producers hit back to NOT MY FAULT Joey B
September 17th, 2021 The Joe Messina Show