The Anti-Defamation League is now on the watch for people with “bowl cuts” because they believe this is a tell tale sign of a terrorist in the making.

A Jewish civil rights group added them to the official ADL image database.

I am assuming there is no final approval process in place with the ADL.

Here’s more from Roy Batty at The Daily Stormer:

Since whatever the Anti-Defamation League says becomes de facto law in the US, we can say that the bowl cut is now illegal in America.

But don’t come crying to me when the FBI comes busting down your door for having an illegal haircut.

The “OK” hand symbol, the bowl-style haircut of Dylann Roof and the “Happy Merchant” meme are among the 36 new symbols added Thursday to the online database of hate symbols maintained by a Jewish civil rights group.

The symbols were added to the Anti-Defamation League’s online “Hate on Display” database, which already includes burning crosses, Ku Klux Klan robes, the swastika and many other overt symbols of racism and anti-Semitism.

“Even as extremists continue to use symbols that may be years or decades old, they regularly create new symbols, memes and slogans to express their hateful sentiments,” Jonathan Greenblatt, the ADL’s CEO, said in a statement.

“We believe law enforcement and the public needs to be fully informed about the meaning of these images, which can serve as a first warning sign to the presence of haters in a community or school.”

In actual fact, Mr. Israeli Jew Man, many of the memes being made about alleged White Power symbols are being made by minorities and minors.

These memes are admittedly funny, but they aren’t being made by White Supremacists. This is evidenced by the use of pejorative terms like “white boy” and the jocular tone.

Read the rest at The Daily Stormer…

Where is the prevalence of bowl cuts in this collage of mass shooters for 2019? 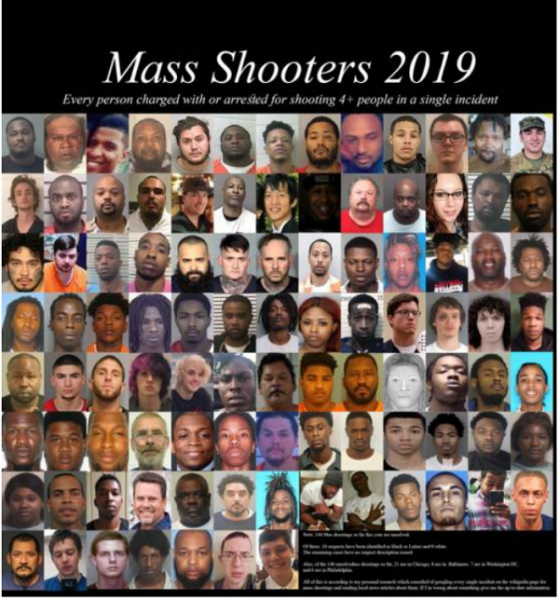 There are a couple that might pass for that, but I see more beards than bowl cuts.

The ADL would be remiss to not enter men with beards, or women because of Political Correctness, into their database.

The truth is that the ADL is trying to perpetuate the myth of young white males being the major source for mass shootings in this country and that’s just not true.

There are more black men than white in the above collage.

If this were the 70s, we’d certainly be on the lookout for anyone with a suspicious looking afro, because this guy could be hiding weapons in there. 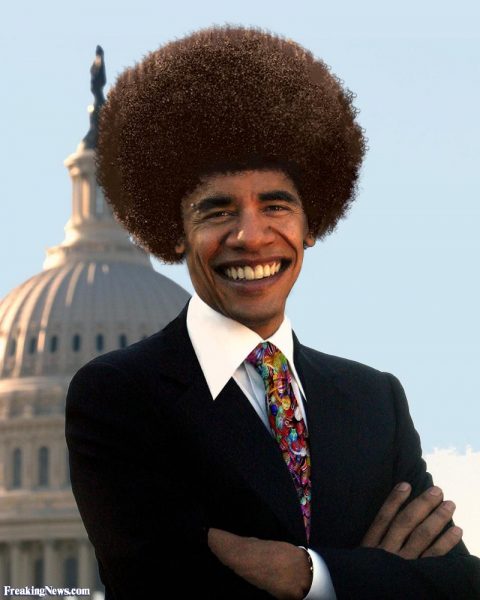 But that would be considered racist.

However, since the Anti-Defamation League says bowl cuts are suspicious, that can not be considered racist in any way and must be treated as fact.

Let’s pause for more on the White Mass Shooter Myth:

Citing facts would not seem to fit the ADL agenda.

I’m still trying to figure out how some Jewish group can upload to the ADL database and have their ideas and images automatically approved without question.

This is America folks.

As long as you hate Whitey, even if you are Whitey, your ideas are accepted here.

I’m not White, so it matters not to me.

Indians don’t do bowl cuts, but we will scalp you if you cross us.

If the WHITE men in BLACK come knocking on my door they might just leave with an arrow in their backsides.

If they have bowl cuts I might put it between their eyes.