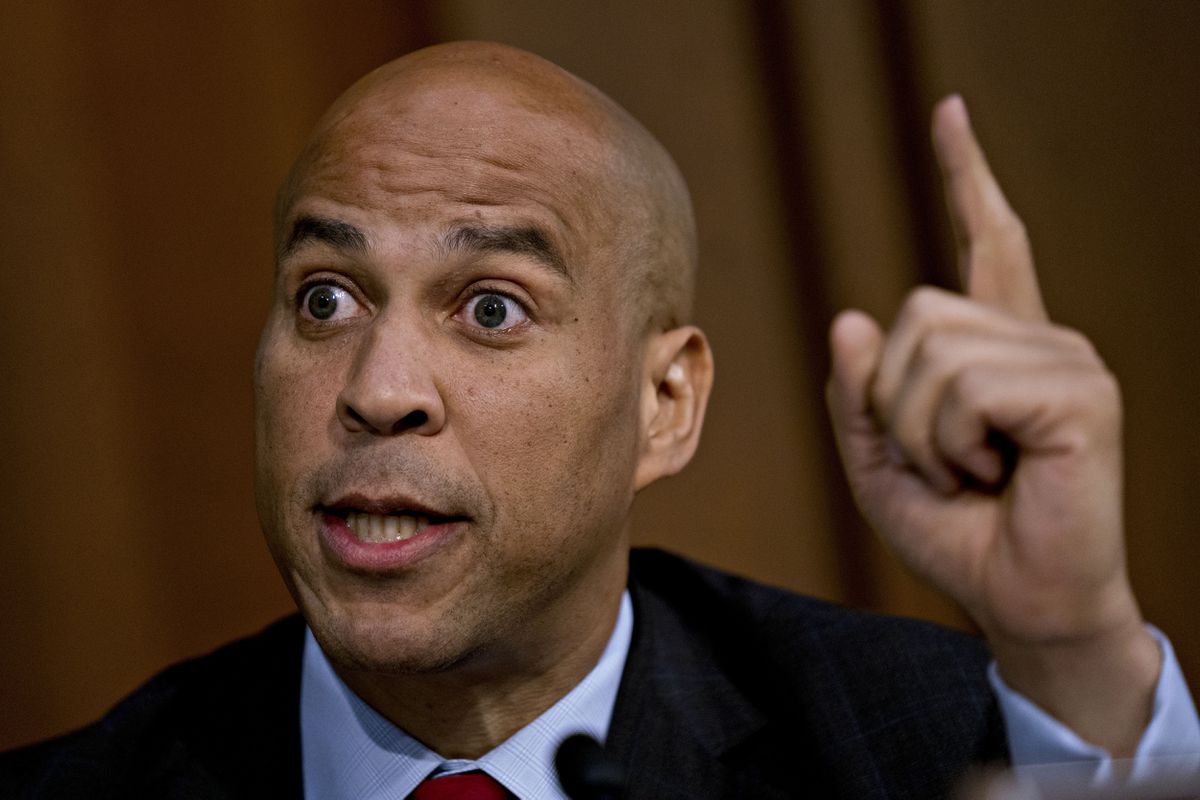 Conservatives and have been called a variety of names by the left over the years. Such memorable hits as “deplorable”, “bitter clingers” and “dregs”. Now Cory Booker in a desperate attempt to remain relevant lashes out with “despicable”.

Booker’s comments were made to MSNBC’s Lawrence O’Donnell on Tuesday night after Speaker of the House Nancy Pelosi announced a formal impeachment inquiry.

“I just want to say I’ve seen this. I’ve been saying this from the beginning of the Trump administration. Those people who are enabling him, who assuaged their conscious, witness the kind of things he does on a regular basis, and we’ve heard the reports I’ve heard the reporting, the kind of things this person does to, moral vandalism of that office, those people that are enabling him — there is a cold frigid place under the historical eye. They will go down in history as despicable actors who have enabled one of the presidents who’s doing some of the worst things to that office in the entire history of our country,” Booker declared.

“The truth comes out. The truth about Donald Trump will come out. That is why we will defeat him in 2020 if he is still there. But these people…I have a very low regard for people who know he’s doing wrong but still enable him, defend him, and in many ways empower him to remain in that office,” the bottom tier presidential candidate continued.

It remains doubtful if this outburst will garner Booker the attention he so desperately seems to be seeking.

As Daffy Duck used to say: