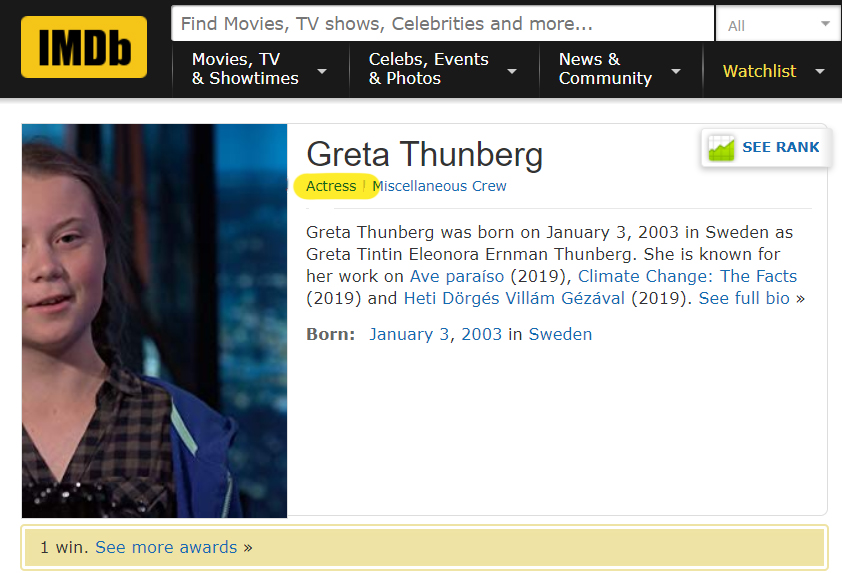 Recall the Kuwaiti incubator baby hoax. It was foisted on a gullible public as part of a huge propaganda push prior to the first Bush invasion of Iraq. A Kuwaiti girl, supposedly a volunteer at the al-Addan hospital in Kuwait during Saddam Hussein’s invasion in 1990, tearfully told the Congressional Human Rights Caucus Iraqi soldiers had stolen baby incubators, leaving premature infants on the hospital floor to die.

“Of all the accusations made against the dictator,” author John MacArthur observed, “none had more impact on American public opinion than the one about Iraqi soldiers removing 312 babies from their incubators and leaving them to die on the cold hospital floors of Kuwait City.”

This lie started the first Gulf war, Nayirah was actually the 15 year old daughter of the Kuwaiti Ambassador to the USA. https://t.co/LwuuIbeKKxhttps://t.co/hjX0rKijef

The incident never occurred. It was fake news, war propaganda designed to manipulate the emotions of the public and drum up support Bush the Elder’s illegal war against Iraq.

“At the Human Rights Caucus… Hill & Knowlton [a public relations firm] and Congressman [Tom] Lantos had failed to reveal that Nayirah [the 15-year old girl testifying] was a member of the Kuwaiti Royal Family. Her father, in fact, was Saud Nasir al-Sabah, Kuwait’s Ambassador to the US, who sat listening in the hearing room during her testimony. The Caucus also failed to reveal that H&K vice-president Lauri Fitz-Pegado had coached Nayirah in what even the Kuwaitis’ own investigators later confirmed was false testimony.”

16-year-old Greta Thunberg’s emotional accusations about climate change went viral on the internet and social media. The event was as staged and choreographed in a similar fashion to Nayirah’s testimony. Instead of tears, young Greta played the victim.

Greta Thunberg is right about one thing – we are on the the edge of a mass extinction of many different species. However she is wrong about the cause of this. The world's ecological problems stem from over population.pic.twitter.com/ks5m4OIWbW

Naturally, the corporate propaganda media turned the teenage actress into a hero.

"Greta Thunberg showed the world what leadership, courage, and sacrifice look like – contrasted to the selfishness of Donald Trump, who only looks out for himself. Trump's egotism was illustrated yet again when he mocked Thunberg’s speech" #GretaThunberg https://t.co/A8GVuKLEKa

That’s right. This girl is an actress, so she has experience reading from scripts and pretending to be something she is not.

Greta’s globalist-sponsored act was a hit at Davos, where she lectured the elite on their carbon footprint earlier this year.

Wolter Berends, writing for the Dutch news site Novini, puts the wholly fake and pre-arranged Greta act into perspective. Misconceptions about the young Swede, Berends writes, began before she took to the world stage.

The misconception starts earlier. Namely with the assumption that the Fridays for Future movement was created by the young Swede. That’s wrong, the plan is a few years older. While the media hype around Greta Thunberg erupted in 2018, the Plant for the Planet Foundation held a global youth summit three years earlier in Bonn. An outcome of this meeting can be found on the website climastrike.net, where it is called: “At the Global Youth Summit in May 2015 we came up with the idea of a global school strike for climate protection.” It then took three years [to establish] Greta Thunberg as the appropriate spokeswoman, then attributing her the authorship of the idea for the school strikes.

Plant-for-the-Planet is a globalist effort to brainwash highly susceptible children and mold them into intolerant activists, not unlike the character portrayed by little Greta Thunberg, method-acting angry at adults for destroying her future.

The report, funded by the Volkswagen Foundation, argues in favor of population control and rolling back civilization to save the planet. The Club of Rome was founded in 1968 “during a meeting at Rockefeller’s private house in Bellagio, Italy. The meeting was organized by Aurelio Peccei, an Italian industrialist who had close relations to the Olivetti Corporation and Fiat. He claimed to have solutions for world peace and prosperity, which could be accomplished through a New World Order,” writes Derek Willis.

The Club of Rome was established with 75 prominent industrialists, economists and scientists members from 25 nations. The Bilderberg Group and the Club of Rome are the most important foreign policy arms of the Round table, which is led by the Committee of 300… Many of the Club of Rome members were drawn from NATO.”

More recently, the organization published The Club of Rome: Climate Emergency Plan, based on dubious climate science produced by the UN’s IPCC. It calls for population reduction and the impoverishment of billions—the organization argues economic growth shouldn’t exceed 1%—an effort led by “governments, business leaders, the science community, NGOs and citizens” to dismantle civilization.

The German Marshall Fund is a “transatlantic” organization established in 1972 on the 25th anniversary of the Marshall Plan. It is also pushing hard on the climate change scheme to force draconian measures on the civilized world. Much of Europe has agreed western civilization must be rolled back if the planet is to be saved.

Christina Elvers writes for the EUObserver:

The global elite and its cronies are now pulling out all stops to force the climate agenda down our throats—and there is no better way to do that than to exploit children. The “save the children” mantra is recycled continually, most recently in regard to “gun violence,” that is to say the effort to fully demonize and eradicate the Second Amendment.

For many, it is difficult to argue with a child, especially when that child claims our supposedly selfish behavior endangers her future.