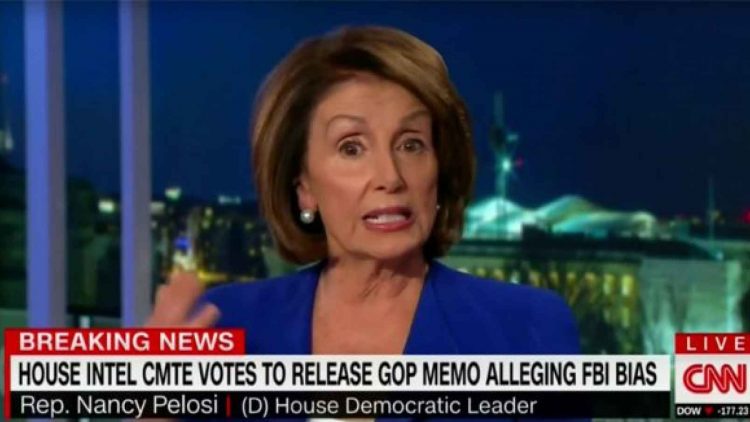 There’s a lot of talk of civil war. But there are a lot of things that happen before a civil war.

One of the things is the different groups making it clear that they can’t co-exist and the cycle of repression and resistance. Consider that in light of these IGS numbers.

Only 26%, a quarter, say they aren’t considering it.

Those are huge and disturbing numbers. If 71% of any other group were thinking about leaving a state, that would be news.

Here it’s buried underneath the usual ‘cost of housing’ stuff. (Sure, let’s raise some more taxes, pass more regulations and wait for housing to become affordable.)

Among those who call themselves very conservative, the numbers climb as high as 74%.

But it’s not just Republicans or conservatives who are sick of living this way. 55% of independents are considering an exit.

60% of independents cited high taxes and 43% cited the political culture.

The rulers of the one-party state, Democrats.

Only 14% are seriously considering leaving. Another 24% are giving it some consideration. 48% say they won’t move.

In other news, ISIS doesn’t intend to move out of the areas it conquered, ravaged and pillaged either. Why would they?

More from the Land of Fruits and Nuts…