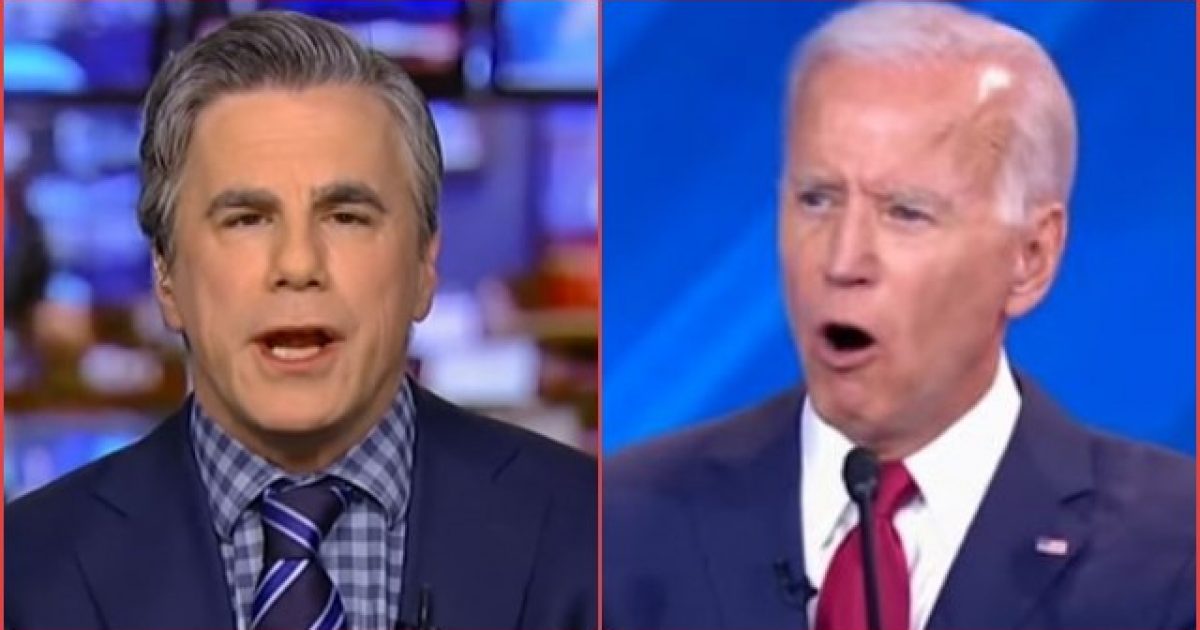 Tom Fitton and Judicial Watch are taking action against the State Department and are demanding information related to the criminal enterprise known as Joe and Hunter Biden and have filed a Federal lawsuit.

(Washington, DC) – Judicial Watch announced today it filed a Freedom of Information Act (FOIA) lawsuit for records about the firing of Ukraine’s top prosecutor after then-Vice President Joe Biden threated to withhold aid. The lawsuit was filed yesterday against the U.S. Department of State (Judicial Watch v. U.S. Department of State (No. 1:19-cv-02893)).

The suit was filed after the State Department failed to respond to a May 7, 2019, FOIA request seeking access to the following records:

1.       Any and all records regarding, concerning, or related to Viktor Shokin’s investigation of Mykola Zolchevsky and Shokin’s resignation at Ukraine’s Prosecutor General.

In a widely distributed video, Joe Biden confirmed that he successfully pressured, under threat of withholding $1 billion in U.S. government aid, the Ukrainian government to fire Shokin, who had allegedly launched an investigation into Burisma, which had purportedly paid Biden’s son Hunter $50,000 a month.

“The latest assault on President Trump is an obvious attempt to protect Joe Biden from the corruption scandals involving his son,” said Judicial Watch President Tom Fitton. “Judicial Watch’s latest lawsuit will be the first of many to try to get to the bottom of this influence-peddling scandal.”

Judicial Watch has been very successful in obtaining information that th Obama administration and others have hidden.

Kudos to the great Tom Fitton and his crew for their hard work that our own Republicans have refused to do.

Republicans have let us down and allowed Obama, Hillary, Holder, the IRS and many other criminals to do whatever they freaking want.