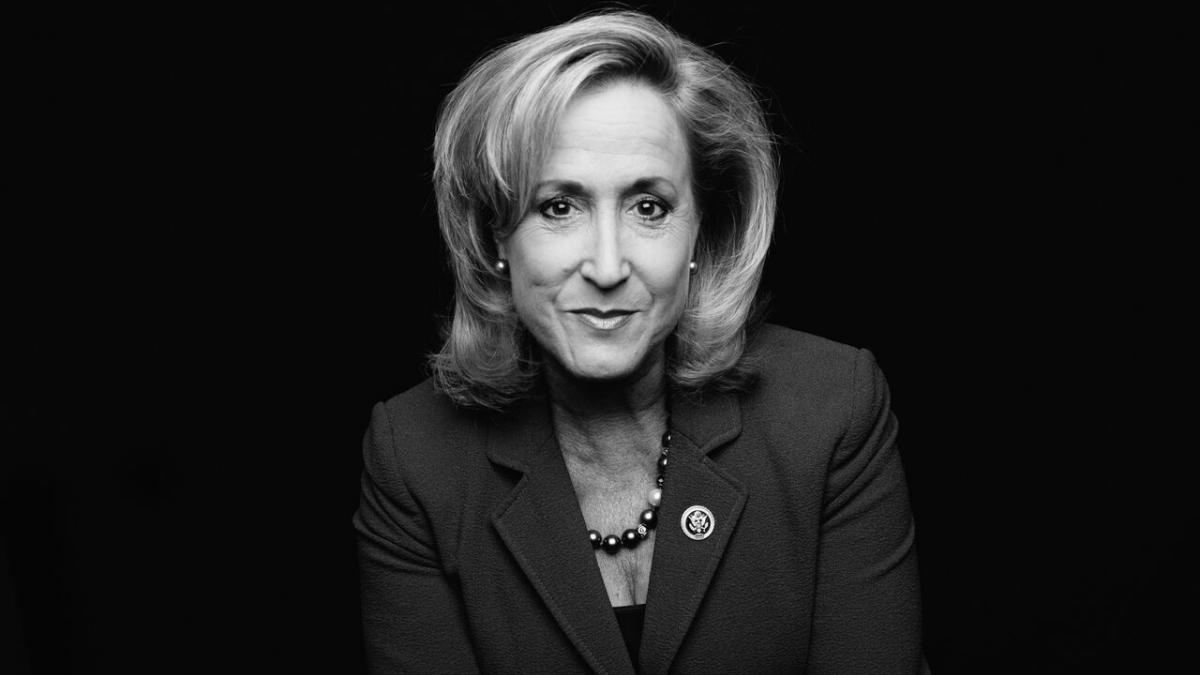 Is this stupid political drama REALLY more important than protecting rape victims and catching their attackers?

Judging by how Democrats have been allocating their time, it certainly would seem so.

You may not have heard the name of Republican Ann Wagner of Missouri. That’s because, unlike some of the drama queens in the party opposite, she is more interested in supporting meaningful legislation than in prosecuting a social media propaganda war.

She may not be a household name like ‘the Squad’ are on the Left, but she’s actually looking into problems that require solutions.

And for this one in particular, the clock is ticking.

Wagner spoke with St. Louis-based radio host Marc Cox on KFTK FM News Talk 97.1, explaining that Pelosi had refused to allow her to bring the Debbie Smith Reauthorization Act to the floor while she demanded access to the whistleblower complaint — which President Donald Trump was already releasing — regarding Trump’s July 25 call with Ukrainian President Volodymyr Zelensky.

“There is something called the Debbie Smith Act, and Nancy Pelosi held this up yesterday while she demanded the president release the whistleblower report, which he’s already doing,” Wagner explained. “The Debbie Smith Act literally combats, it’s a federal program to combat the backlog of rape kits in our nation.”

Back in the Obama days, this legislation received bilateral support, and funded a program designed to go through the backlog of rape kits
Source: DailyCaller.

This program is set to conclude as of September 30th.

The party that tries to call themselves the champion of minorities and (in particular) women has just drawn a line in the sand.

By putting their demands for the release of a report (that was already scheduled for release) ahead of the Debbie Smith Act, she has literally indicated to anyone that’s paying attention that her hatred for Trump is a higher priority than her concern for actual rape victims.

Good luck playing that ‘war on women’ card when you throw actual rape victims under the bus of your own political aspirations, there, Nancy.

2. The Debbie Smith Act requires that states create plans for the reduction of the backlog.

You can click through for further explanation. And, from the same article, here’s a little about the bill’s namesake:

Survivor Story: Debbie Smith
In 1989 Debbie Smith was sexually assaulted by a stranger who broke into her home. Although she underwent a sexual assault forensic exam, the DNA evidence went unanalyzed for over five years. In 1994, the forensic evidence was finally entered into CODIS, the FBI’s national database, and yielded a “hit” identifying the perpetrator. At the time, the perpetrator was already incarcerated, serving 161 years for robbing and abducting two women. He was brought to trial and eventually convicted for the rape of Debbie Smith.
Source: Rainn