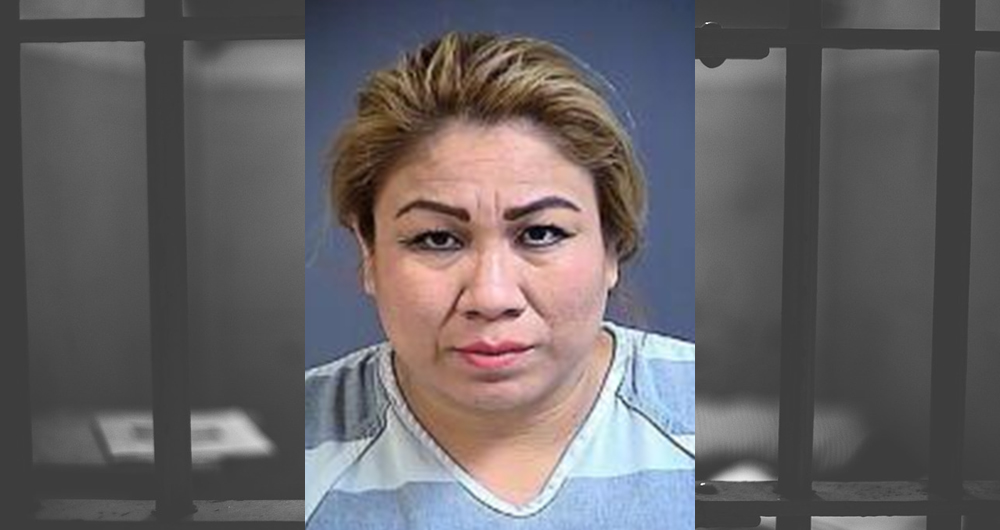 A Goose Creek South Carolina woman is under investigation by ICE after officials said it is believed that she ran a prostitution business.

ICE added that it is alleged that Zavaleta-Perez harbored and transported undocumented aliens across state lines for prostitution.

The affidavit stated that she is an undocumented alien from Mexico suspected of using the name “La China.” ICE said the prostitutes were transported down from North Carolina by Zavaleta-Perez or by co-conspirators. Two prostitutes would then stay at her home for a week before being brought back to North Carolina and then switched out for two new women.

The affidavit went on to say that Zavaleta-Perez would deliver a prostitute to the location of a caller, or, in some cases, would allow victims to go to her home for business.

Officials said surveillance operations found that two vehicles each containing an older woman and a younger woman made short stops at various locations in a manner consistent with the prostitution business involving undocumented aliens. Authorities added that, at other times, various people would come to Zavaleta-Perez’s residence and stay for a short time before leaving.

In the affidavit, ICE stated that during a recorded phone call on Aug. 10th to Zavaleta-Perez, it was inferred that she was charging $50 for a prostitute and that the business was tied up with other customers that night.

On August 27, ICE said a traffic stop was conducted in North Charleston following an improper lane change. Officials said the driver, Zavaleta-Perez, provided an international driver’s license and a Mexican passport. Two other women were in the vehicle at the time. Authorities said she stated that she was returning from North Carolina after seeing a doctor and that the two passengers were visiting South Carolina. Officials added that the passengers had Mexican passports and would look at Zavaleta-Perez for directions when asked questions.

Zavaleta-Perez was issued a warning citation for the improper lane change and for an expired registration. Authorities said a check two days later showed that there were no records for the two passengers having legal status in the United States.

Following numerous other surveillance operations, ICE agents said there was probable cause for the issuance of a search warrant for the Goose Creek home.

On September 19, a search warrant was executed just before 8 p.m. Authorities stated that they seized several items, including condoms, lubricant and “miscellaneous documents.”

Zavaleta-Perez is currently being held at the Charleston County Detention Center on a federal illegal entry charge. She is subject to a transfer to the custody of U.S. Marshals.